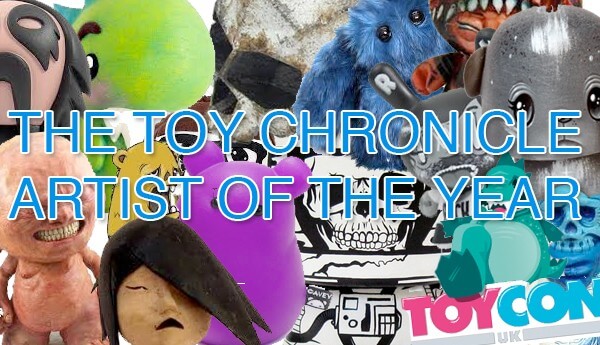 So over the last week of 2013 The Toy Chronicle have been putting together our ‘winners’ of 2013. You’ve loved reading them, we’ve loved putting them together. On the final night of 2013 we thought we’d go big. Bring out the big one…

Artist of the Year as told by The Toy Chronicle! Enjoy.

Andy’s Artist of the Year… 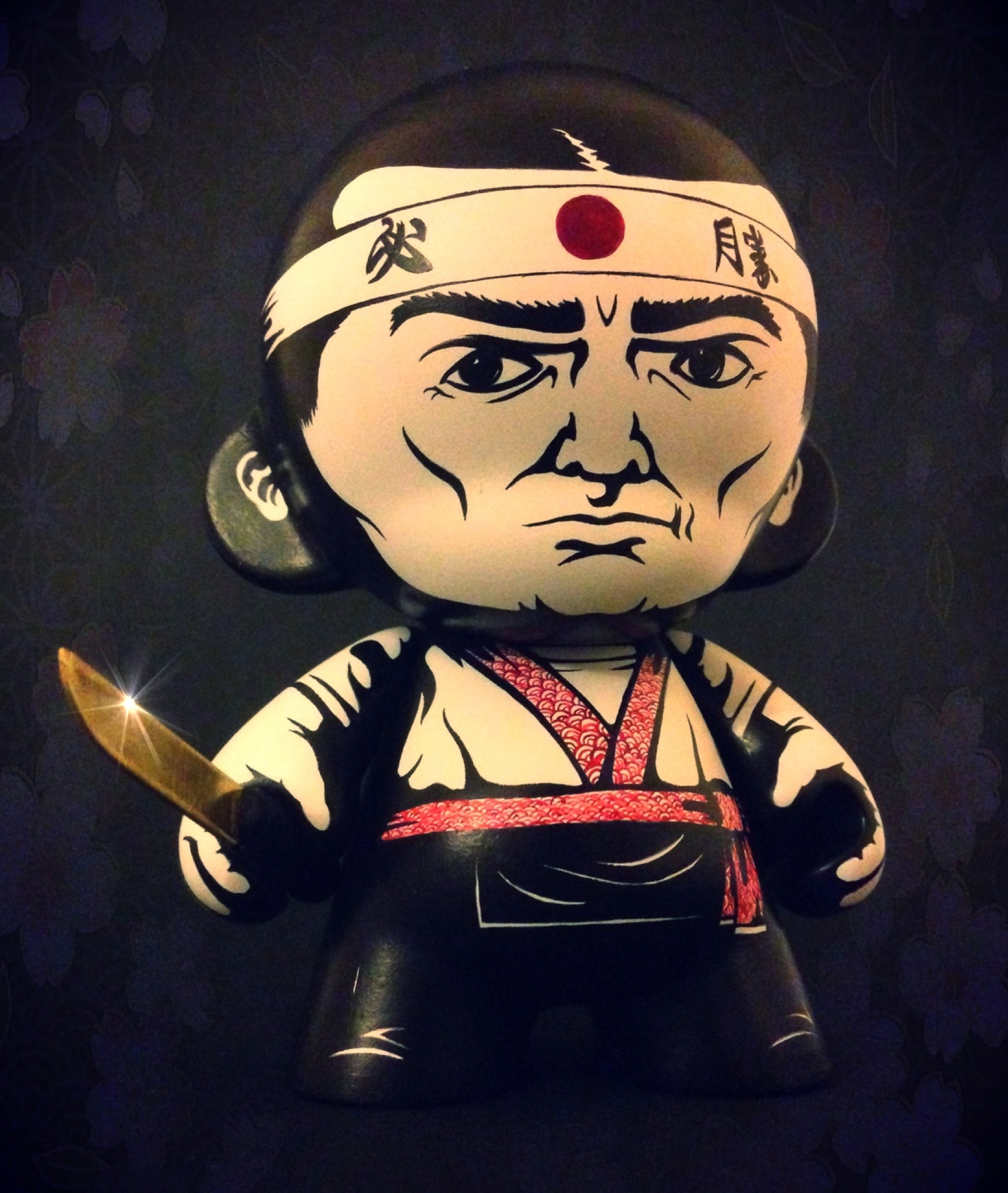 [pullquote]This one for me was the hardest to choose, too may great UK/Euro talent… but I have to put it to JPK and he just keeps churning out mesmerising customs.. Predictable right?[/pullquote]

Matt’s Artist of the Year… 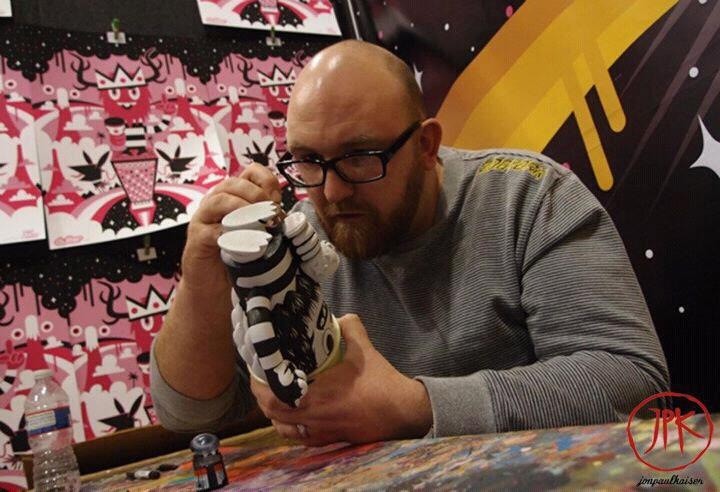 [pullquote]Well I was trying not to be predictable, plus I thought one of the other TTC lads will pick Jon for this category, but every time I tried to think of someone to name “Artist of the Year” the only person that came into my mind was Jon-Paul Kaiser. So why JPK? Well I’ve met Jon a few times this year and he is one of the most down to earth and friendly guys you could meet, add that to the fact the everything he touches is gold at the minute and with him now adding sculpting into his customs Mr Kaiser really is on the top of his game.[/pullquote]

Gary’s Artist of the Year… 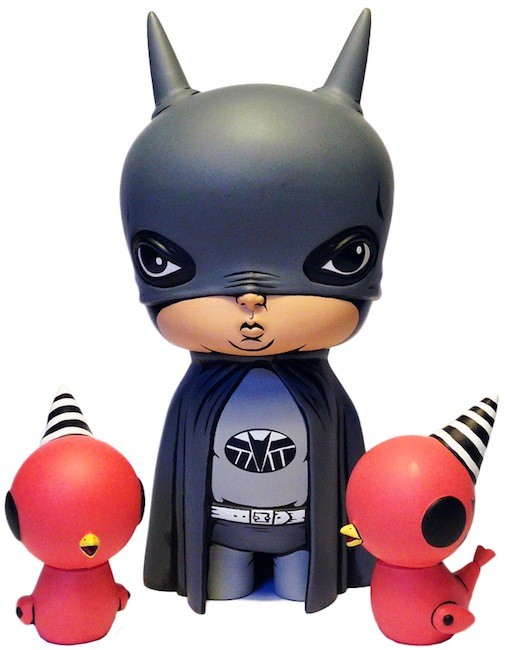 [pullquote]There are a whole bunch of awesome artists that could have taken the ‘Artist of the Year’ title, however, only one has stood head & shoulders above the rest. JPK. Jon-Paul Kaiser. Mr Jay Pee Kay. Returning from the States late in 2012 I didn’t know much about Jon-Paul K. I did know that he was to do a signing at the Kidrobot London (RIP) for the release of the Apocalypse Dunny series. I remember first clocking eyes on the bearded wonder, JPK and his work, I was hooked.   [/pullquote]

Evan’s Artist of the Year…

[pullquote]Mike Strick is my choice for Artist of the Year due to the fact that every single platform that the man lays his hands on turns into gold. He takes the character and runs further than anyone else to create a totally unique and original piece.[/pullquote]

Rob’s Artist of the Year… 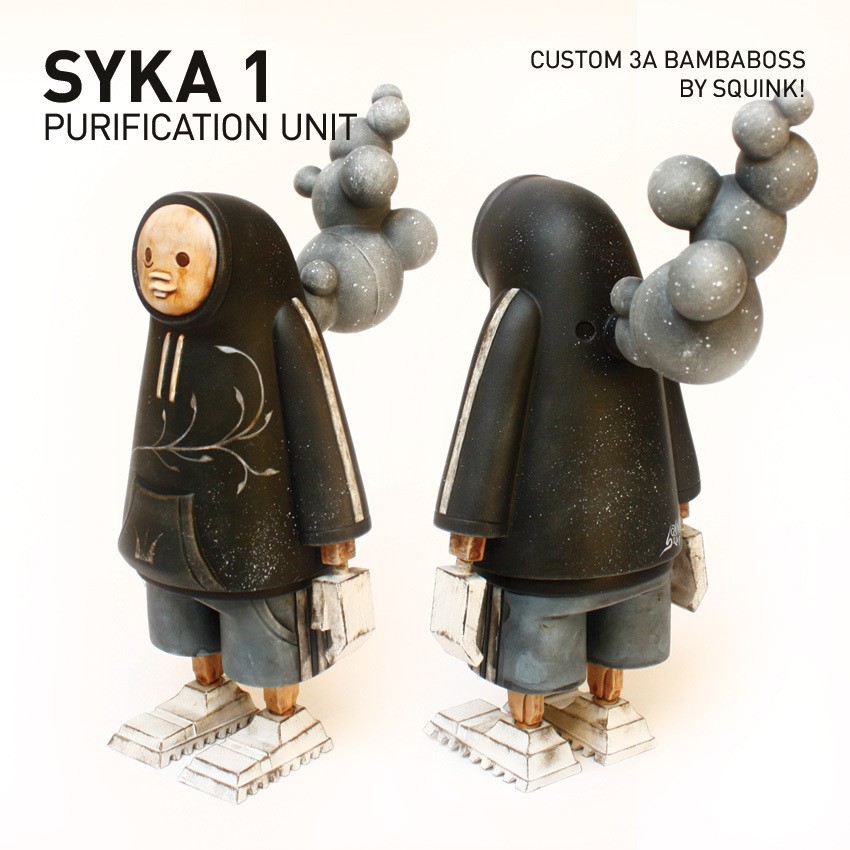 [pullquote]My artist of the year would be Chris Squink. After a fantastic start at toycon, bringing with him some super clean and ultra stylised customs and continually pushing himself to use new platforms such as coarsetoys Paw! And ThreeA’s bambaboss. I’m looking forward to seeing what’s next for squink at toycon 2014![/pullquote]

Rich’s Artist of the Year… 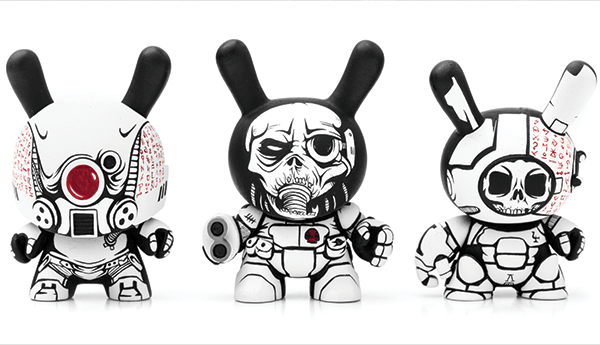 [pullquote]Still the master and top of the tree, in my opinion. JP has had another great year of international production releases, huge US con exclusives and a constant flow of finely tuned customs, (highlights for me are the 4″ Coarse Omen and Rogue Corsairs’ set, amongst many more). He flies the UK flag and continues to be an inspiration.[/pullquote]

So there you have it. 2013 is done & dusted. An epic year. 2014 promises to up the ante on the epic scale. So much to look forward to. Thanks for reading our nonsense over the last 2 months. Bigger & better things are coming.