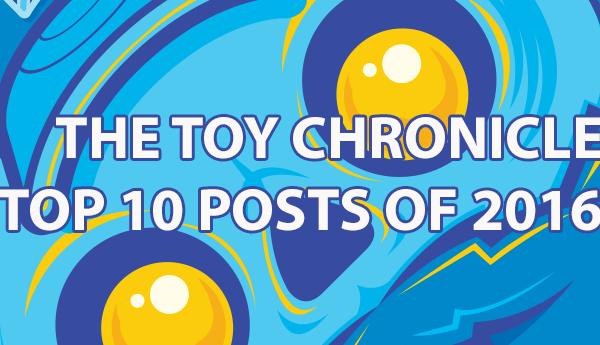 As 2016 draws to a close, The Toy Chronicle are always interested in looking back over the year and seeing which posts garnered the most interest. I think it’s quite evident from our Top 10 posts of 2016 that the biggest hit of the year was KAWS releasing the Open Edition of his Companion figures. The Toy Chronicle have been at the forefront this past couple of months in bringing you the most up-to-date news on those drops as & when they come. Four of the Top 10 posts are KAWS related, and those posts only started in late October. Even more impressive that they’re all riding high in our Top 10. Other notable mentions go to Santani Toys who followed up with a Top 10 position at the end of 2015, made the Top 10 again with the TTC Spotlight from March 2015. So without further ado, we bring you our Top 10 posts of 2016 based on the number of Page Views each post received via our Google Analytics. 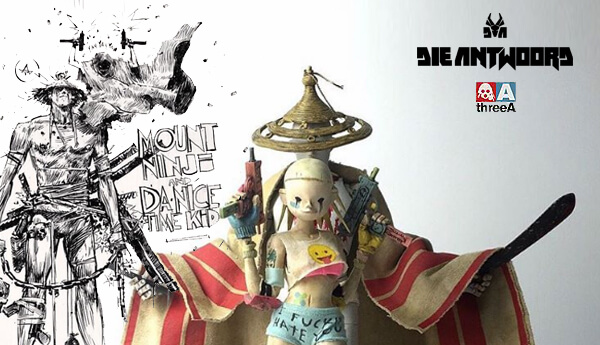 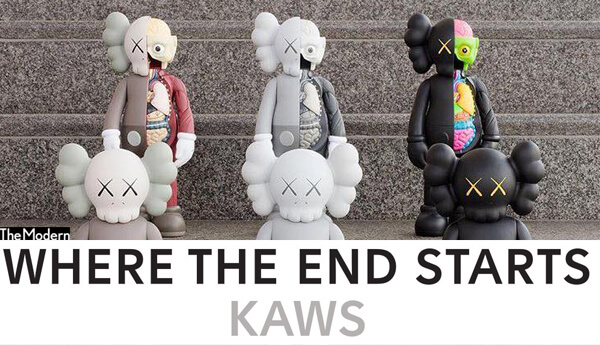 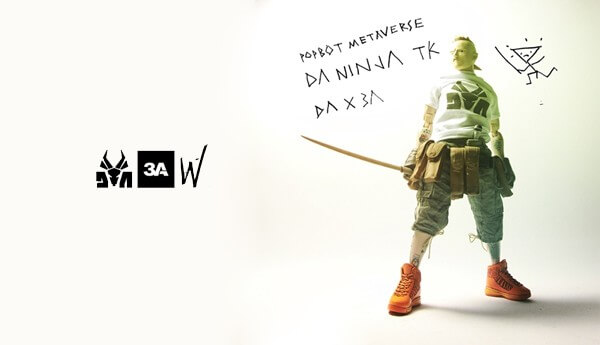 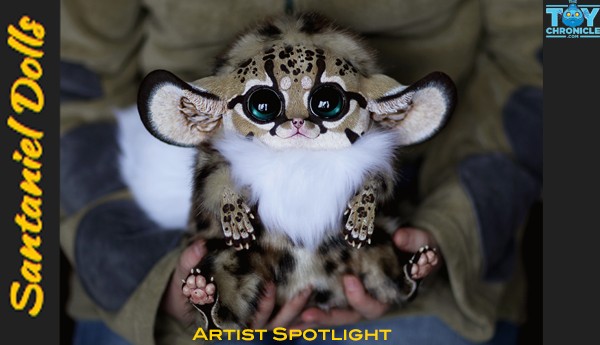 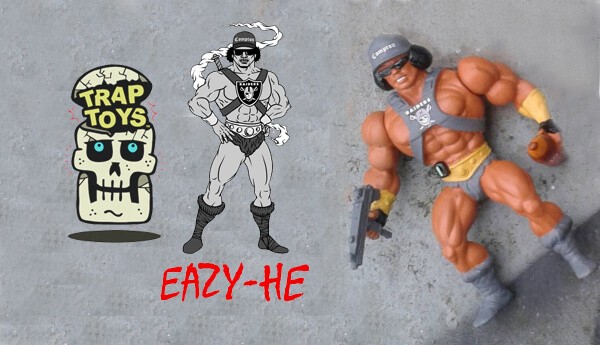 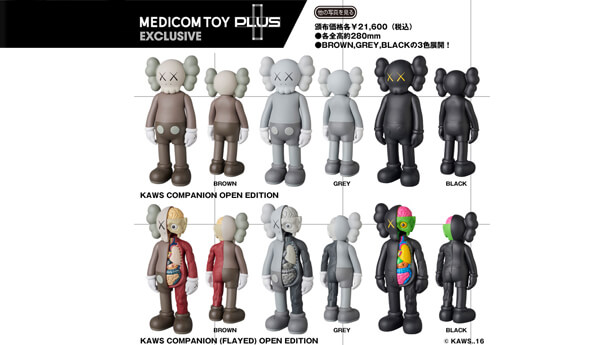 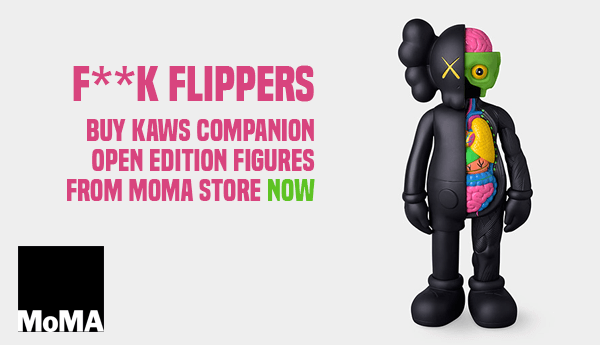 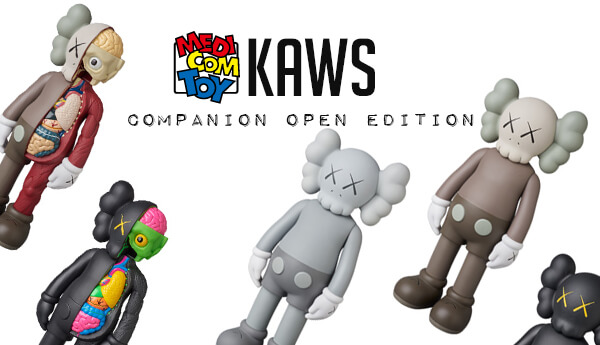 Finally, we come to our Number One post of 2016. We’ve posted 2643 times during 2016 (a 45% increase from 2015 btw) and we have one stand out post that beat them all despite being posted in late December 2015. Mr Jason Freeny had a stellar year with his numerous anatomical releases, amongst others. His Balloon Dog Anatomy took down the most Page Views in 2016. Congrats Jason! 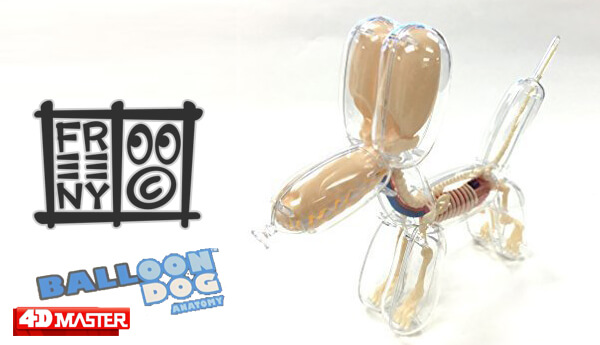 Well, there we have it. Our Top 10 posts from 2016. Some absolute cracking pieces throughout the year. Whilst others have their doubts that the Designer Toy scene is dying, The Toy Chronicle are confident that moving into 2017 there is a great community thriving. There are plenty to look forward to in 2017, and The Toy Chronicle love being at the forefront in bringing you not only news on a daily basis, but also unearthing new artists that you may not have known previously and also helping smaller artists have hundreds of thousands eyes on their work. We’ll continue to do this brightly in 2017. Many thanks for your support throughout the year, we really do appreciate it. Much love to my two brothers, Andy & Pedro. They’ve done an absolute brilliant job this year. They deserve all the plaudits for their hard work and determination in making The Toy Chronicle what it is today.