Oh you can almost smell ToyConUK, it is that close now. The whiff off hundreds upon hundreds of eager Designer Toy collectors within the confines of York Hall. The hustle & bustle of money changing hands for glorious vinyl, plush, resin and other amazing components. We are almost at the end of our Exhibitor Interivews, but not yet! We have the amazing Robotic Industries, who will be providing laughs and awesome pieces of work on the Fugi.me booth on Saturday! Enjoy!

Robotic Industries: My day job is as a modelmaker creating prototypes for the medical devices but before that I spent 10 years working in the toy industry. My job has given me access to many different techniques and materials that help me create my pieces and over the years I’ve learnt a lot from the people I’ve worked with all of which I hope lets me create some awesome work. I did a degree in Modelmaking at the university of Hertfordshire and my first job from there was cleaning up resin Teletubbies which really sucked but it taught me casting and spraying skills. I kept practicing and getting better and was given sculpting work and I never looked back.

Robotic Industries: I’ve always been a toy collector (star wars, Transformers, Lego) and while looking at toy blogs I started to become aware of these amazing looking toys that didn’t seem to have and franchise to back them up, they were just there because. At the same time I was getting frustrated creating toys and characters for other people so customizing was a perfect release and on a trip to New York I visited the Kidrobot shop there and picked up a El Panda by muttpop and have been picking pieces up ever since. 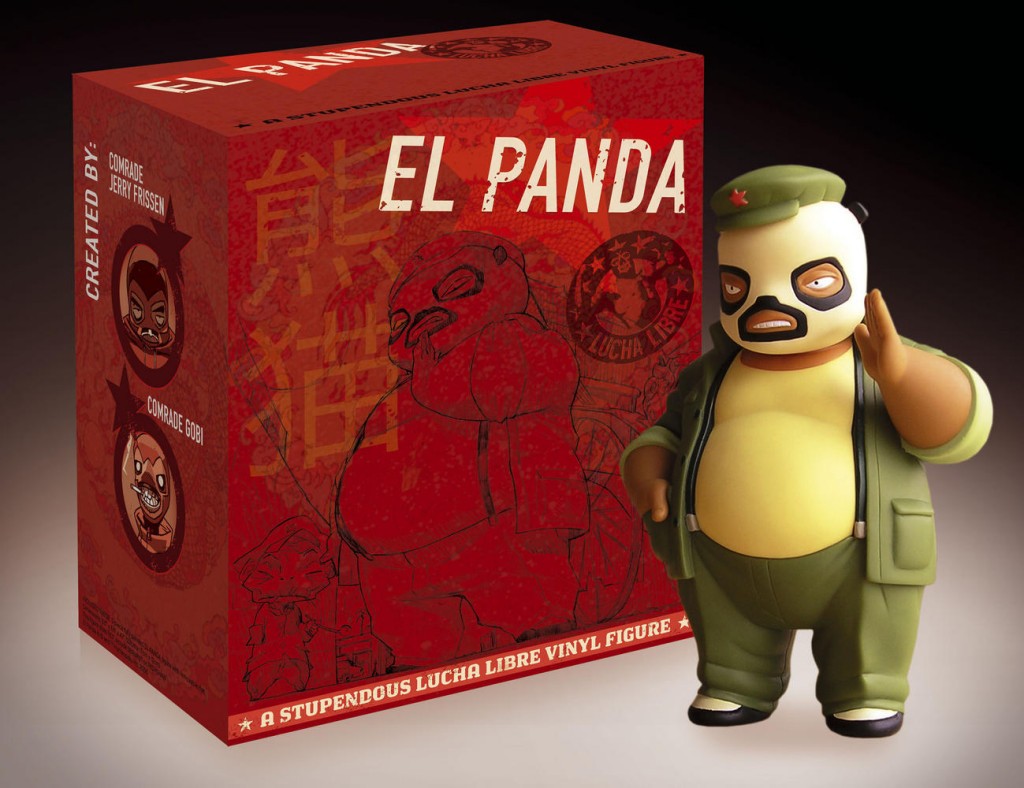 Robotic Industries: I don’t really have one as some characters are better designed on the computer and 3d printed and some are best hand sculpted. I guess as I love a smooth finish on my pieces I’d have to say a good coat of primer and 600 grit wet and dry.

Robotic Industries: The Mummy was the First platform I ever worked on and I still go back to it, although Sergey Safonav’s moon fox was fun to work on. 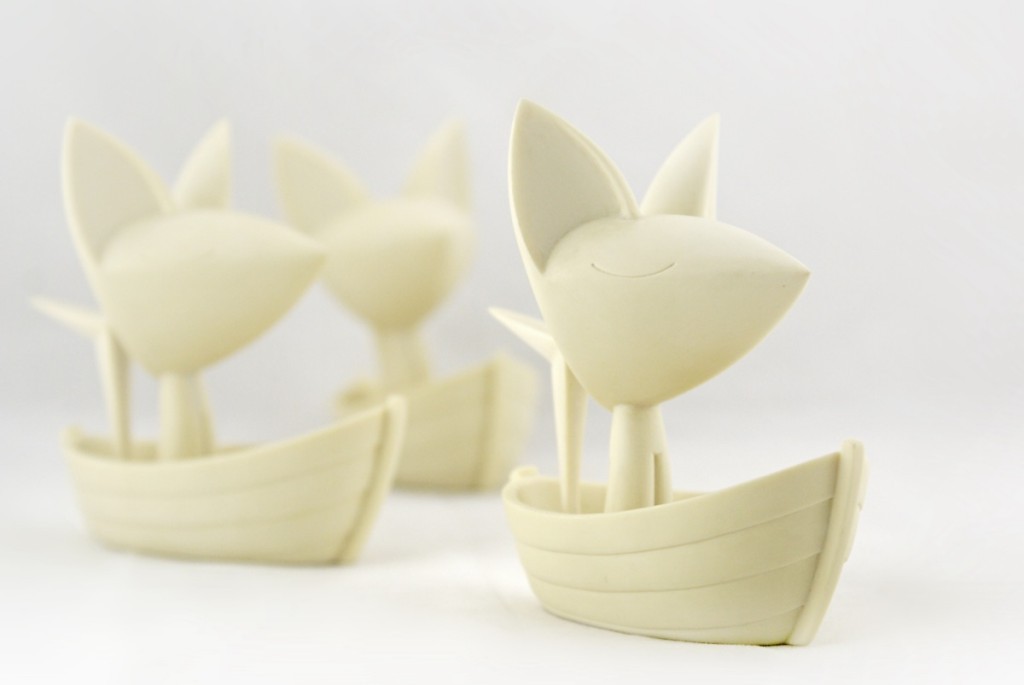 Robotic Industries: I’d like to work with illustrators who inspire me like: Ragnar, Coop, Scott Wegner and Dan Hipp amongst a multitude of others.

Robotic Industries: Obviously my lovely fiancée, I get her to look at everything I produce but also meeting people who have seen and like my work always makes me strive to do more and go that extra mile.

Robotic Industries: Yeah I’m working on a series of Mini Kaiju that come with their own play sets called Kaiju Onslaught (K.O. for short). Which The Toy Chronicle featured HERE! 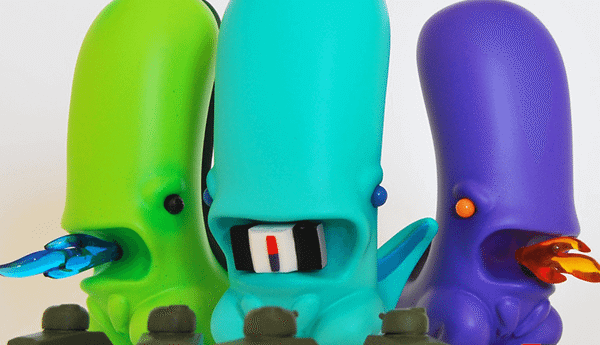 Robotic Industries: All the guys and girls that I know and love in the UK toy scene, my extended family!

Robotic Industries: I’d love to see any artists from overseas come to the uk to show their wares. It was great to see Comet Debris last year and Jeff Lamm the year before so I’m hoping that more artists will make the effort to come this year.

Robotic Industries: I’d try and save my own pieces first as most are one off’s but after that It would have to be my collection of Takara PVC Transformers (Heroes of Cybertron). It took me years to get all the ones I wanted and they would easily fit under my arm on the way down the fire escape!