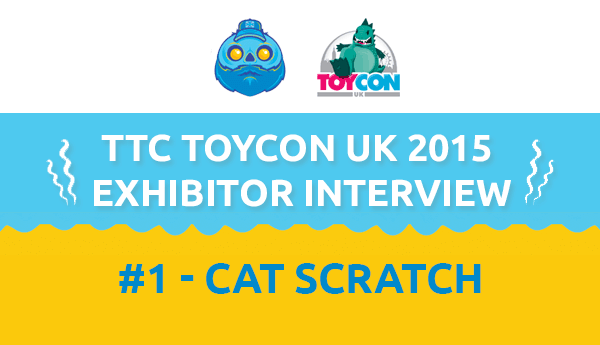 So with only 34 days until ToyCon UK 2015, we worked with the guys over at TCUK HQ to start hyping up the biggest day in the UK Designer Toy scene. We figured we would introduce you to some of the new exhibitors and what you can expect from their booth on April 25th. So with that being said, we open the floor to Cat Scratch. Take it away… 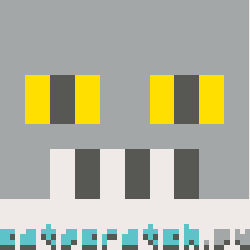 Tell us a little bit about yourself & your background?Cat Scratch: Old, old man, artist, and bum.How did you get in to the Designer Toy scene?

Cat Scratch: I’d seen the Miller Goodman Shapemaker blocks in a toystore window one christmas and was crazy over them.  The shop was full of stuff like that, contemporary traditional toys, very designed, everything about invention and fun.

I was unemployed and offered the New Enterprise Allowance scheme. I thought about what I knew how to do (not much), and what I’d actually like to do (not much); toy design looked like the thing.  Aspirational, and oddly plausible.

Clay, maybe? I’m not even sure I’m using the right stuff. But the sculpting is quick and I’m quite fluent with it, despite not knowing what I’m supposed to do with it.

There’s a tonne of stuff I don’t know. A chance to work under someone like Enzo Mari, Yukinori Dehara, or for a company like Sunguts, that’d be something. I want to learn how to do what they do.

Cat Scratch: I’m still starting out, new to this whole thing.  It’s a long list. It’s going back to Minka Podhájská (designer toys from the 1930s!), Creative Playthings, Asta Berling, Enzo Mari (as mentioned), through Sunguts, Sanrio, Max Toy Co., Medicom, Sticky Monster Lab, and more, and more, and more.  All of them new to me since 2014, all of them the biggest influence; a decades old design movement, focused entirely on making a beautiful, functional toy. 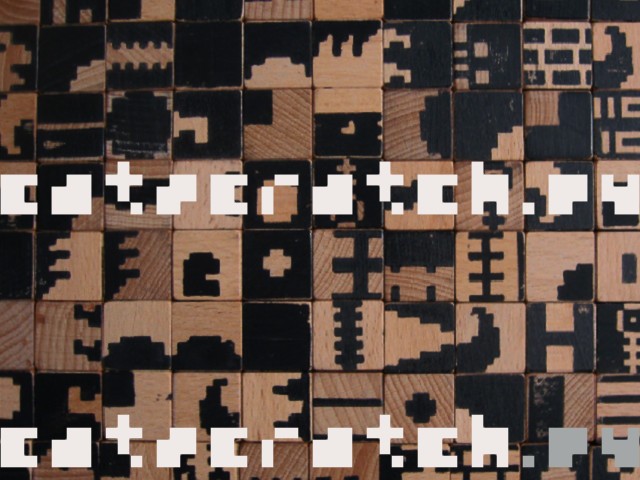 Cat Scratch: Tado! Fluffy House! V.excited to see that stuff in real life. I love what they do.

Cat Scratch: Yukinori Dehara, Megumi Igarashi.  There’s some important stuff wrapped up in their work, without losing any of the playfulness.  She’s still in the midst of it, but look at what Igarashi’s toys and sculpture are doing in Japan at the moment – that is a tough lady.

Cat Scratch: Gosh, let it burn.  I don’t want to want anything that much.  I know two people, they’re my left and right arms, I’ll stick with them.  Plus they have an excellent selection of blankets between them, we’d be set (for the future / not on fire).

ToyConUK 2015 is going to be bigger than ever, and with tickets still available, you don’t want to miss out! If you’ve not bought your ticket yet, head HERE and get it before it is too late.