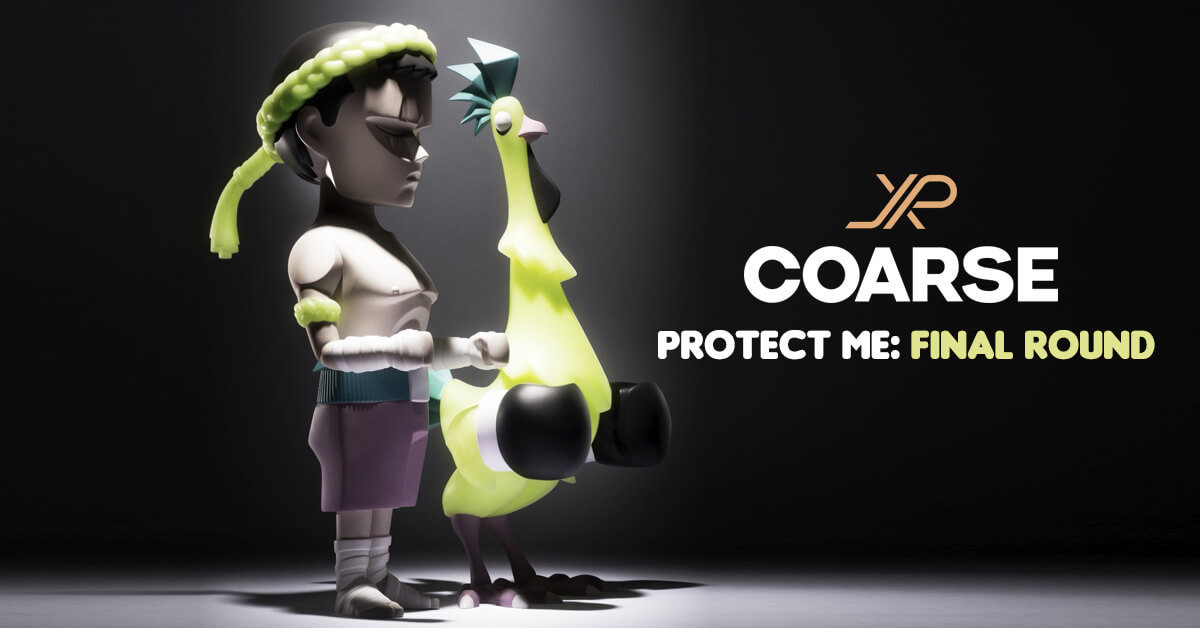 It’s the final countdown to the main event! We knew it was coming but to our surprise, it’s not just new colourway and GLOW IN THE DARK edition. Set to enter Thailand Toy Expo 2018 to make its debut now he wears the Muay Thai bandages (Hand Wraps) around this hands instead of the boxing gloves.  JPX & COARSE present to you PROTECT ME “Final Round” edition. That’s it The Final Round will be the last of “Protect Me”. Collectors who can’t make it?

Online release via Google Document release on JPX Facebook HERE. Please note Google form will be shown on the day of the release. 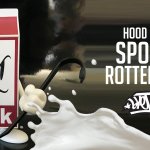 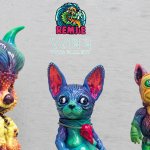