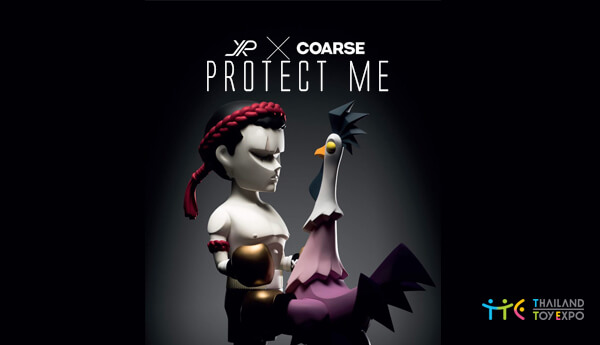 It’s TIME! Here’s the full reveal of COARSE x JPX “PROTECT ME” As Thailand Toy Expo is just around the corner JPX has now revealed in full the anticipated “Protect Me: Turn Back Now” animal parade series collaboration with COARSE. The famous boxing cock that’s been circulating since the prototype was shown by COARSE x JPX at Thailand Toy Expo 2017.

Protect Me: Turn back now 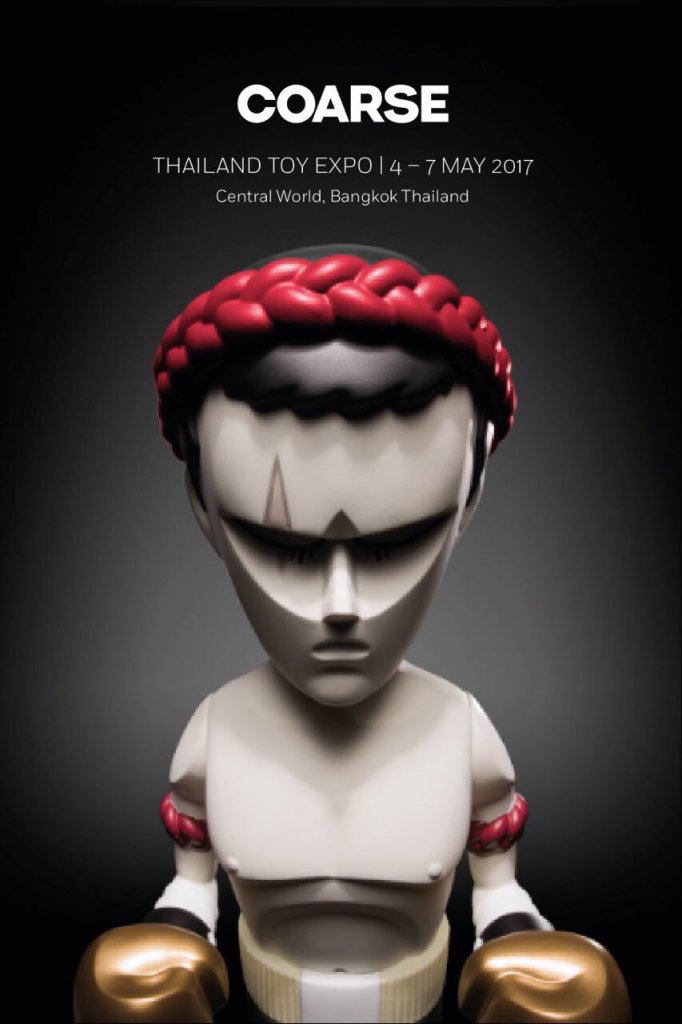 The solitude that follows Story:

He sits and waits in the darkness. This moment was bound to come—he has been destined for it all his life—but still it seems impossible it is happening. Destiny, fate, the inevitable: No matter how much you grasp it, it never really settles in, never finds its way into your bones until what was foreseen finally comes.

Maybe he could have avoided what is coming, and now he plays a dangerous game, running through all the possibilities in his head: What if he had turned left instead of right, climbed down instead of up? Would he still be here in this room, waiting in the darkness? He stands and paces, back and forth, from one end of the room to the other. 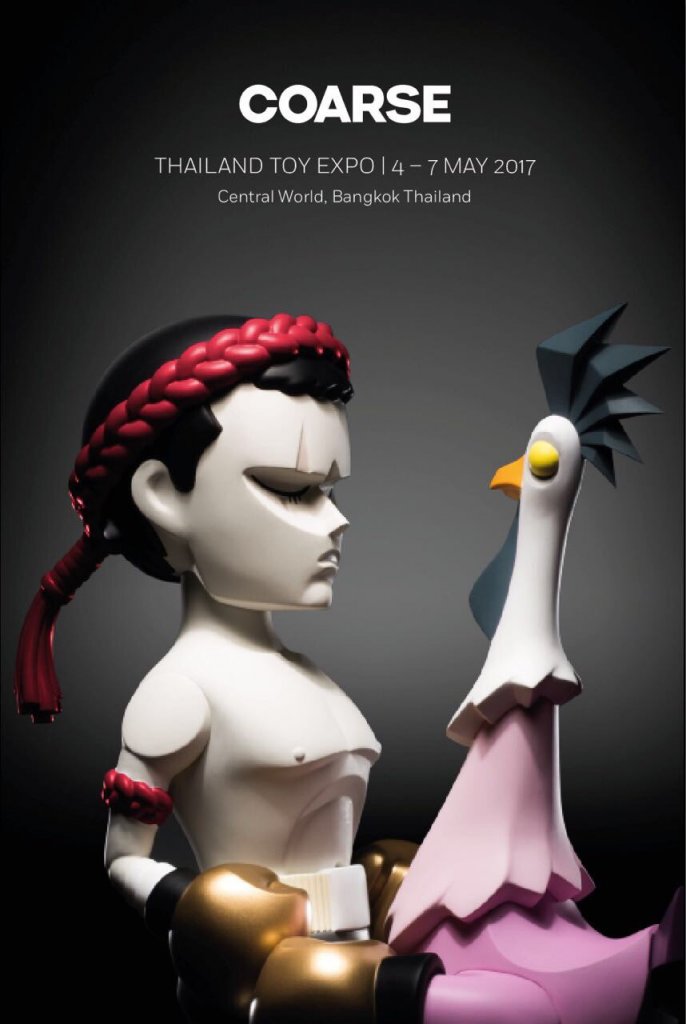 He could clench his fists and bore a hole in the ceiling. He is strong enough; that is why they have brought him here. But where would that take him? Deeper underground, higher towards the sky, none of it would matter. Every escape would lead to another place to wait. 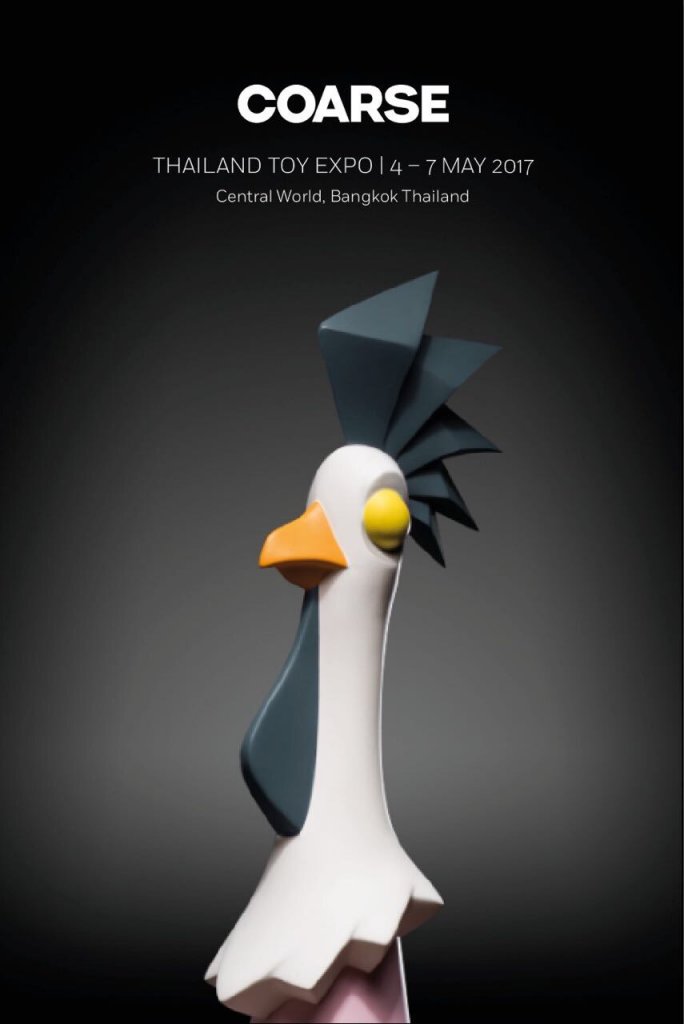 What is life for if not for waiting? And now the siren sounds, and he backs away into the darkness. They are coming for him, just as he expected. But so soon? He thought he had more time, though even he knew he had lost track of it. Sometimes it felt like the months sped by, and other times it was as if a year had been swallowed by a day. The space between the instant he arrived and the instant the door opened could have lasted seconds or years. Waiting distorts; it bends the world. Still, he thought he had longer to sort everything out. Wasn’t he going to see the world? Wasn’t he going to phone his mother? But now, as the light pours in and the crowd outside erupts into a roar, he is not actually certain what he would have done with more time. What is the opposite of waiting? Doing, making, seeing, speaking—aren’t these all just one in the same? They grab his limbs, his head falls back. 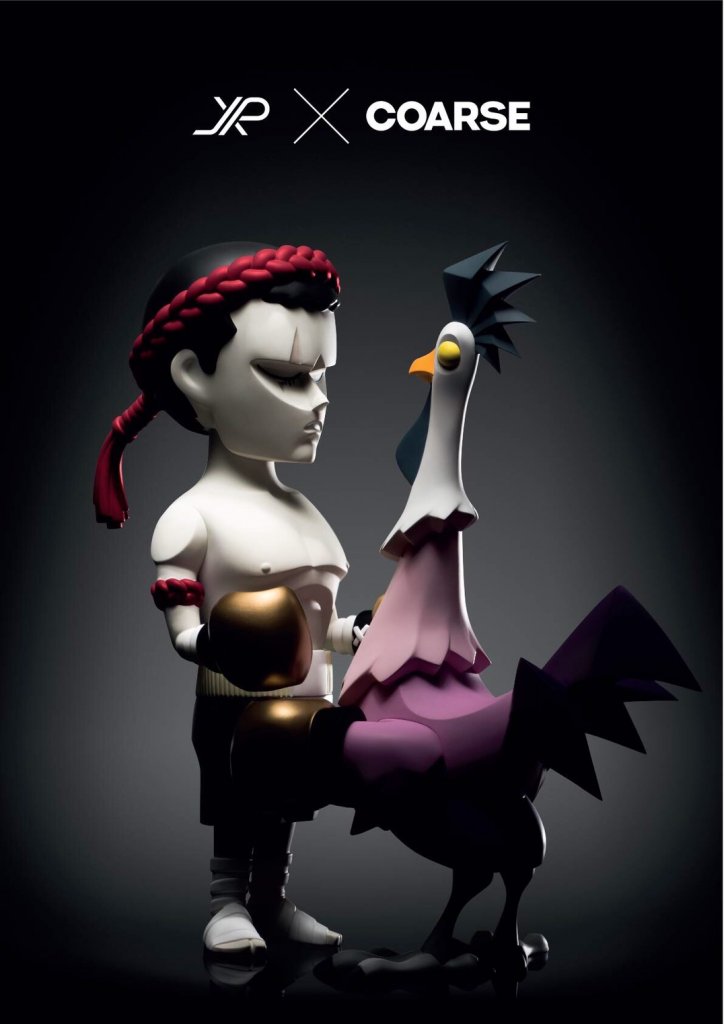 He has been in the darkness so long he no longer remembers what he is—bird or man—and the light is overwhelming, unbearable, a thing he forgets exists until the moment it burns his eyes. And now here he is, ready but not, afraid but not, giving himself over to this moment, this torment, which was destined, fated, inevitable. And if he can, he will wait within these seconds, neither fighting nor resisting, just breathing, waiting, fearing not all that is past him, but all that is on its way. Somewhere in his mind, a clock ticks.

Selling Price: 14,500 baht / set Edition of 250 sets worldwide. World first release on May 5, 2017 at 11.00 am (selling at TTE exclusive shop). We will only offer 100 sets at Thailand Toy Expo (TTE), Each customer that purchase at TTE will receive a super limited gift from COARSE and JPX. Other 150 sets will release to our global distributor after the event.

For now, here check out the prototype on display at TTE 2016