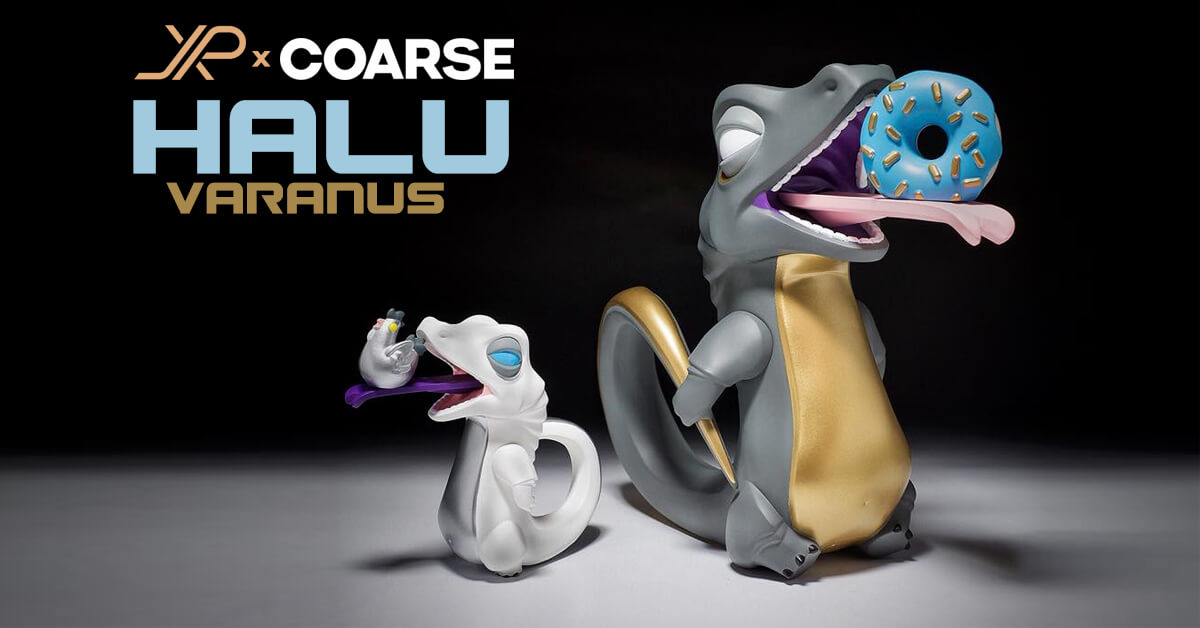 It was only early this week that Jeep of JPX teased us a little more with the OG colours of the “Halu VARANUS Animal Parade”. A few hours ago, Jeep messaged us with the reveal of the finished version which has minor changes compared to the prototype seen previously. There’s been no doubt that JPX x COARSE pulled a curve ball at this years Thailand Toy Expo when collectors thought the original “VARANUS” that was showcased in 2017  was going to be released at this years TTE.  Animal Parade 3 :  Halu เหี้ย Set by JPX x COARSE x Ejeab was released and sold out quick time leaving a glimmer of hope that the original “VARANUS” will be released at a later date. We did confirm with Jeep the owner of JPX and in fact, original “VARANUS” is destined for a worldwide release this AUGUST. 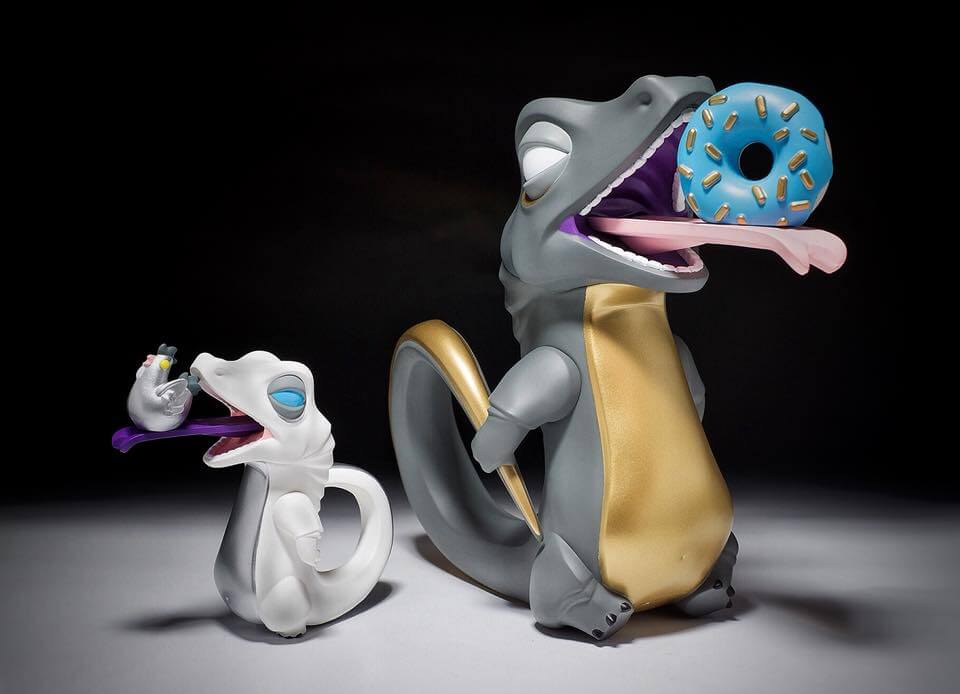 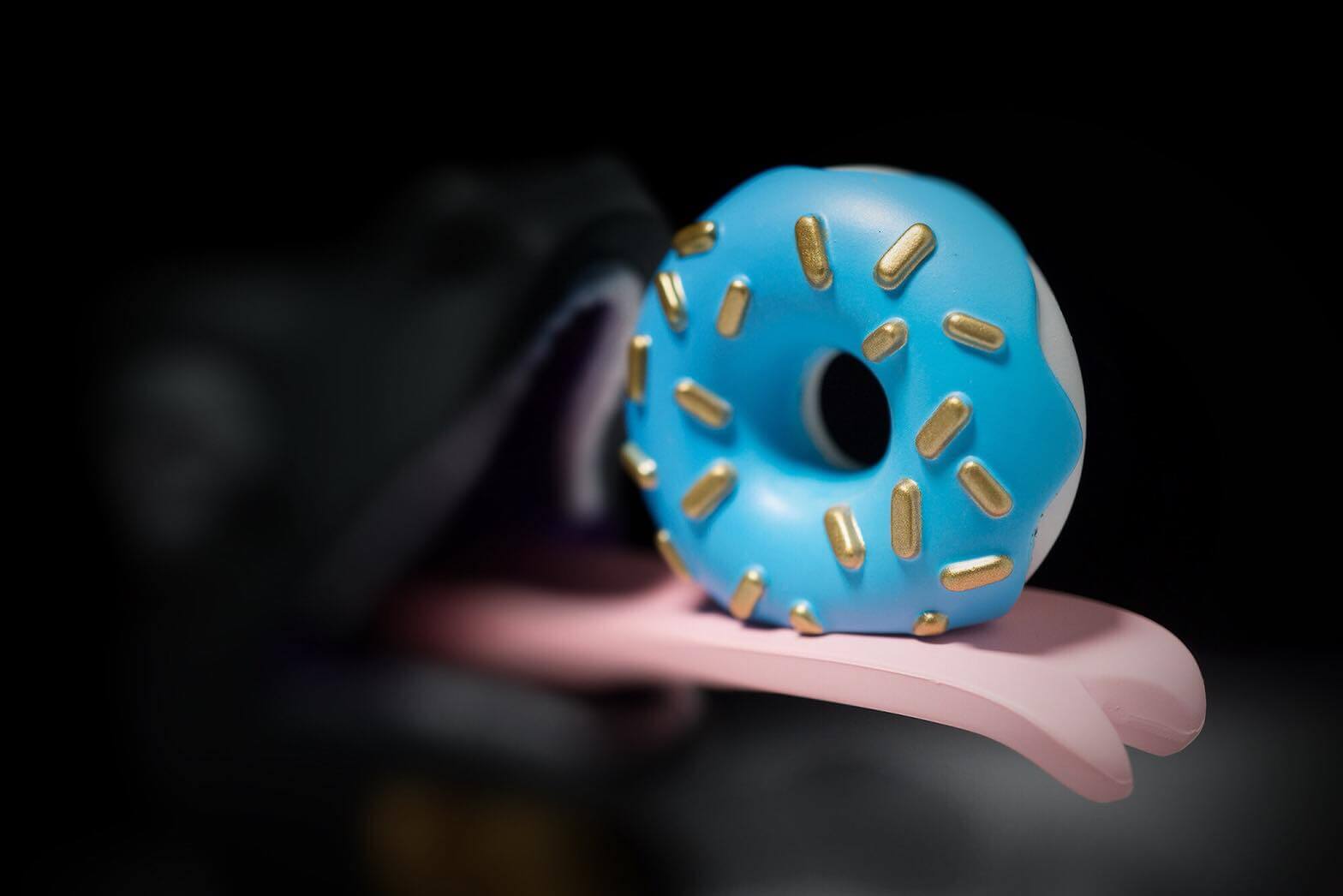 Jeep has confirmed, both sizes make their debut this August, Stay tuned for further updates. 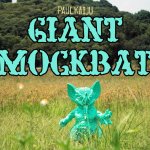 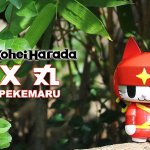