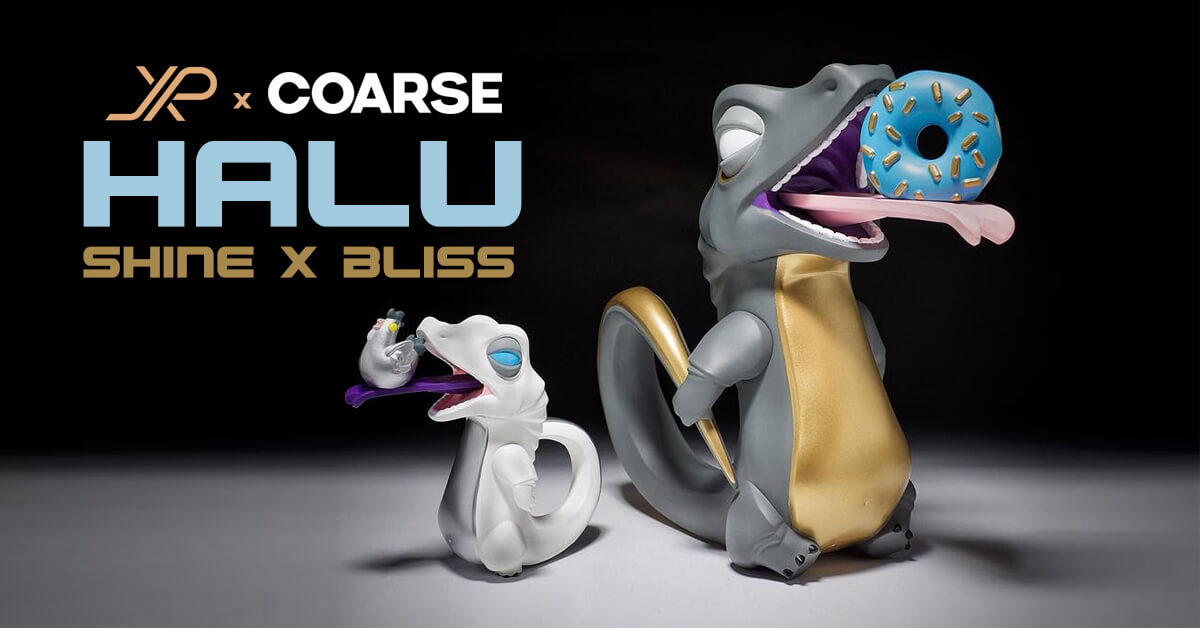 The final countdown is on! Last month, Jeep of JPX teased us a little more with the OG colours of the “Halu VARANUS Animal Parade”. A couple of hours ago, Jeep messaged us with the reveal of the finished version which has minor changes compared to the prototype seen previously. There’s been no doubt that JPX x COARSE pulled a curve ball at this years Thailand Toy Expo when collectors thought the original “VARANUS” that was showcased in 2017  was going to be released at this years TTE.  Animal Parade 3 :  Halu เหี้ย Set by JPX x COARSE x Ejeab was released and sold out quick time leaving a glimmer of hope that the original “VARANUS” will be released at a later date. We did confirm with Jeep the owner of JPX and in fact, original “VARANUS” is destined for a worldwide release this August 18th to coincide with JP Toys Gallery GRAND OPENING. Further information has been released today about 7” Halu /เหี้ย : Shine (Sugar rush) and the 3.5” Halu / เหี้ย : Bliss (Get out!) 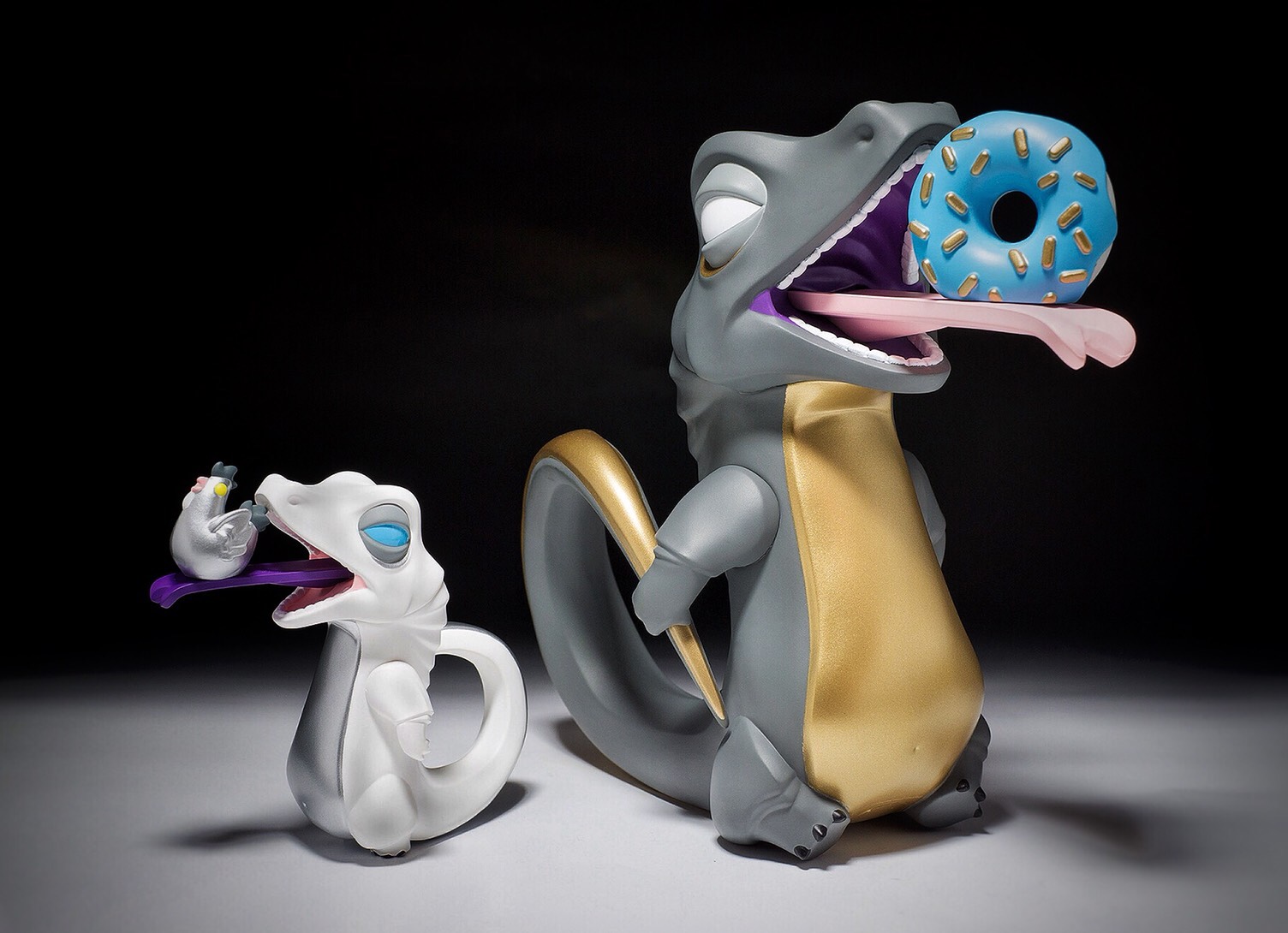 Whenever he is hungry,
he is in an angry mood.
When Halu comes to town,
then everything is food.

He eats cars and he eats ejeab,
he will even eat shampoo.
and if you do not feed him,
he might be eating you!

Check out our unboxing of the TTE 2018 edition below. 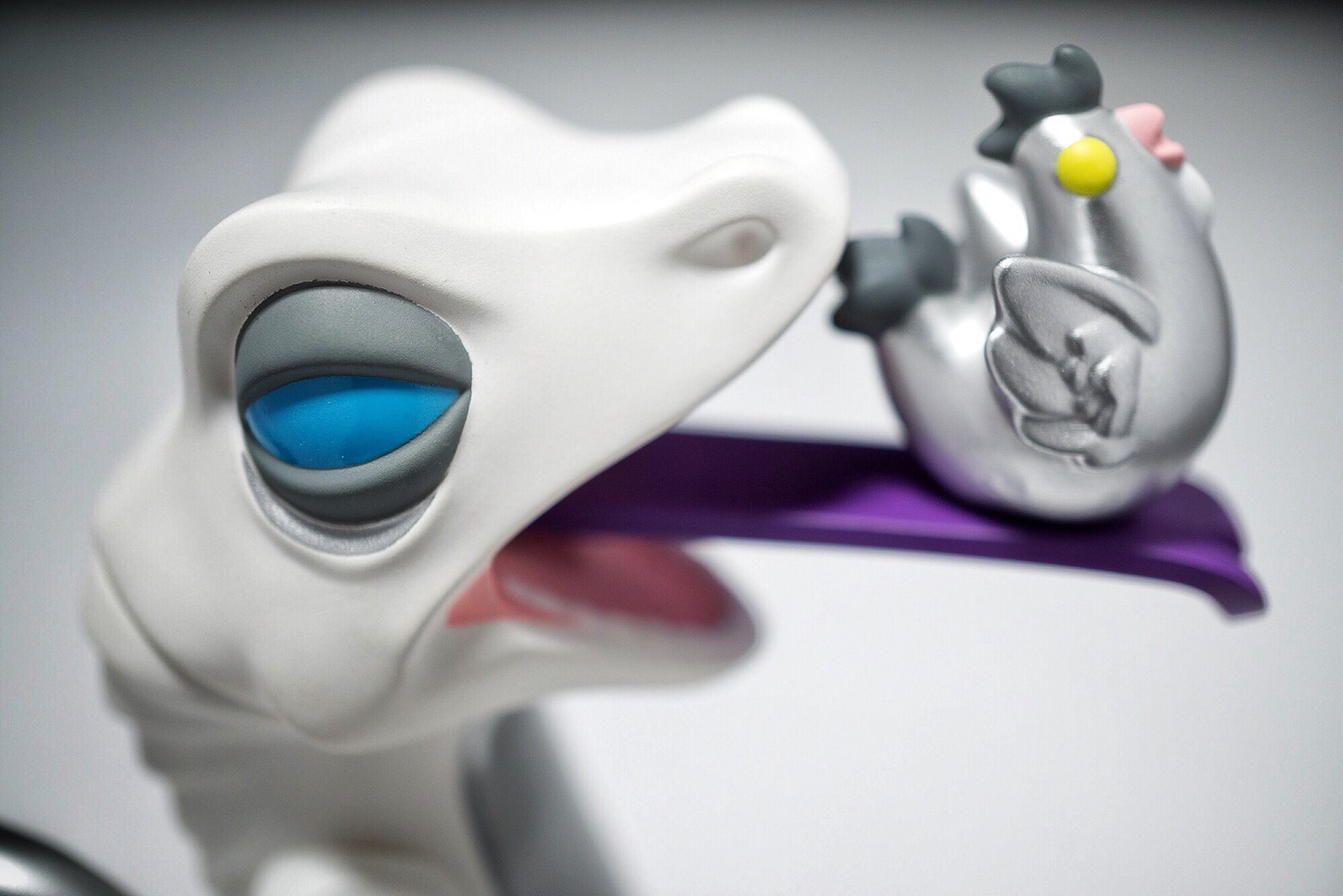 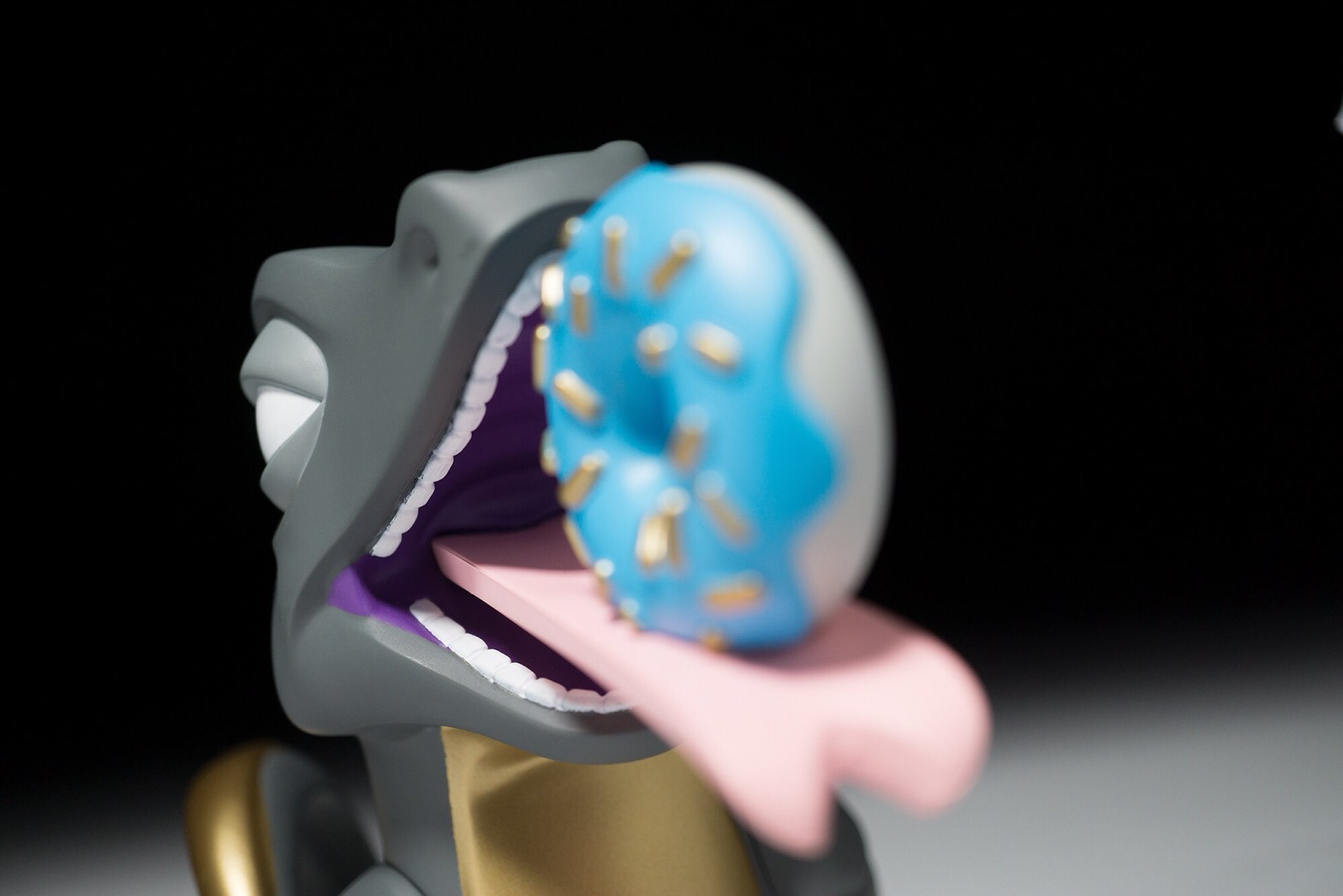 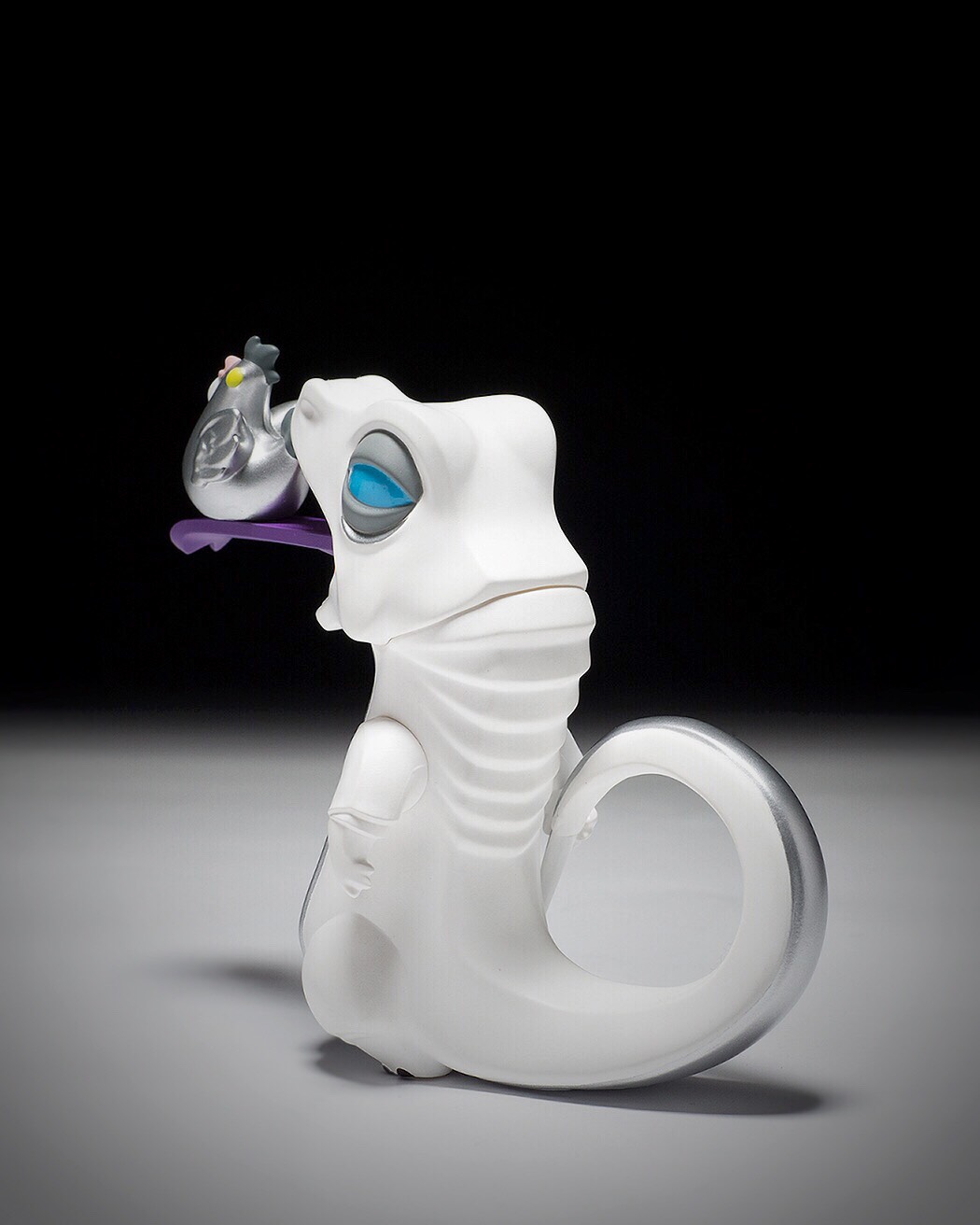 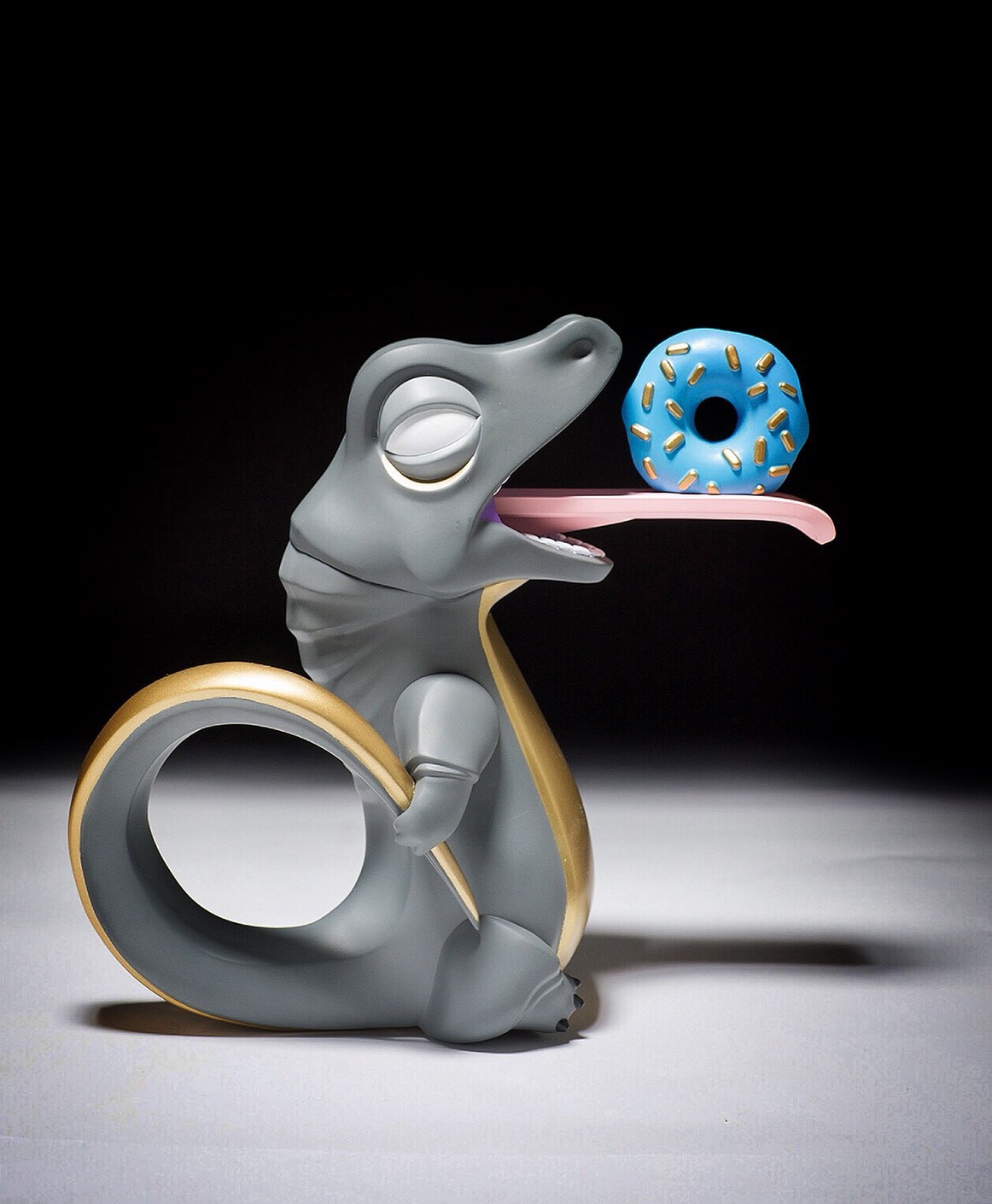 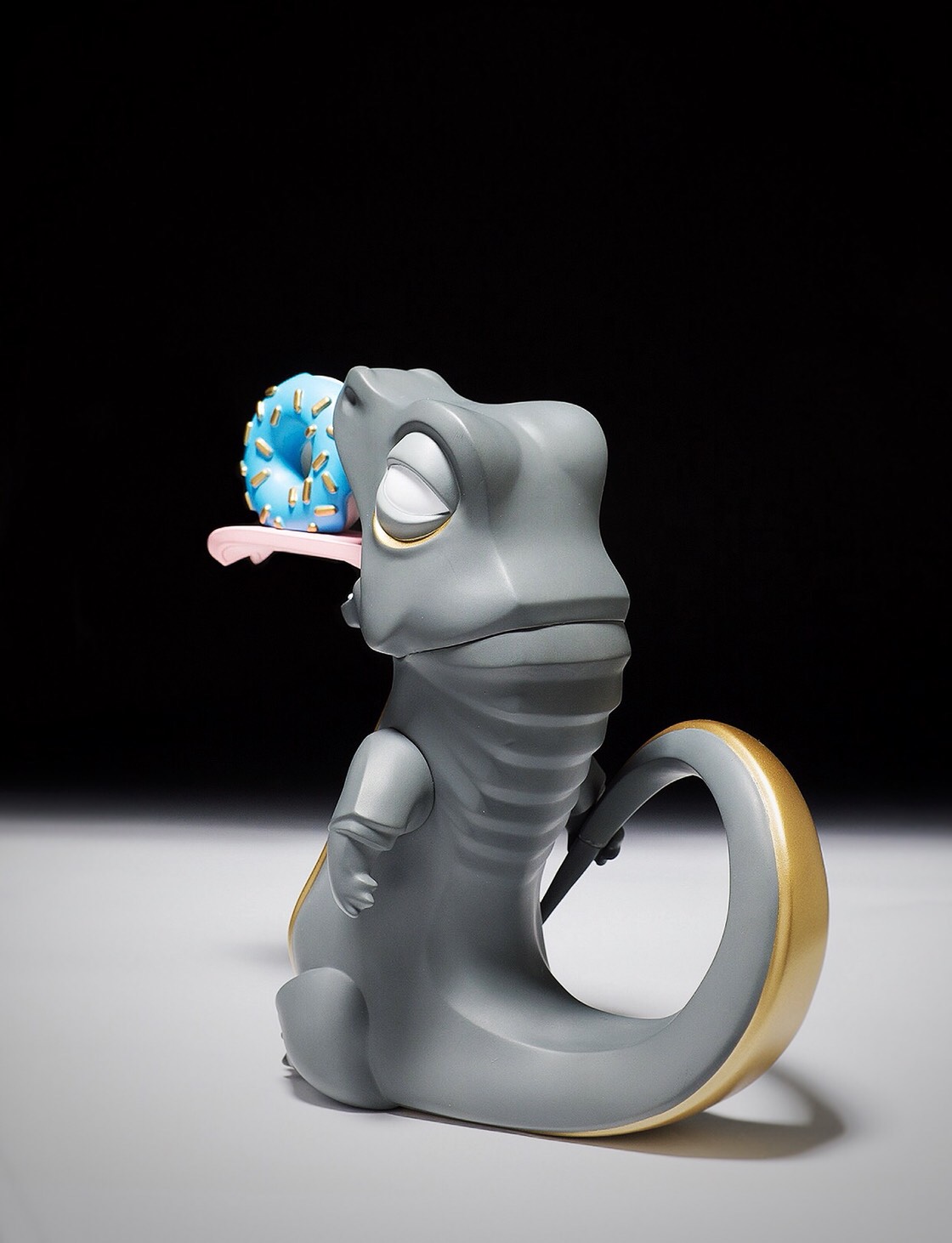 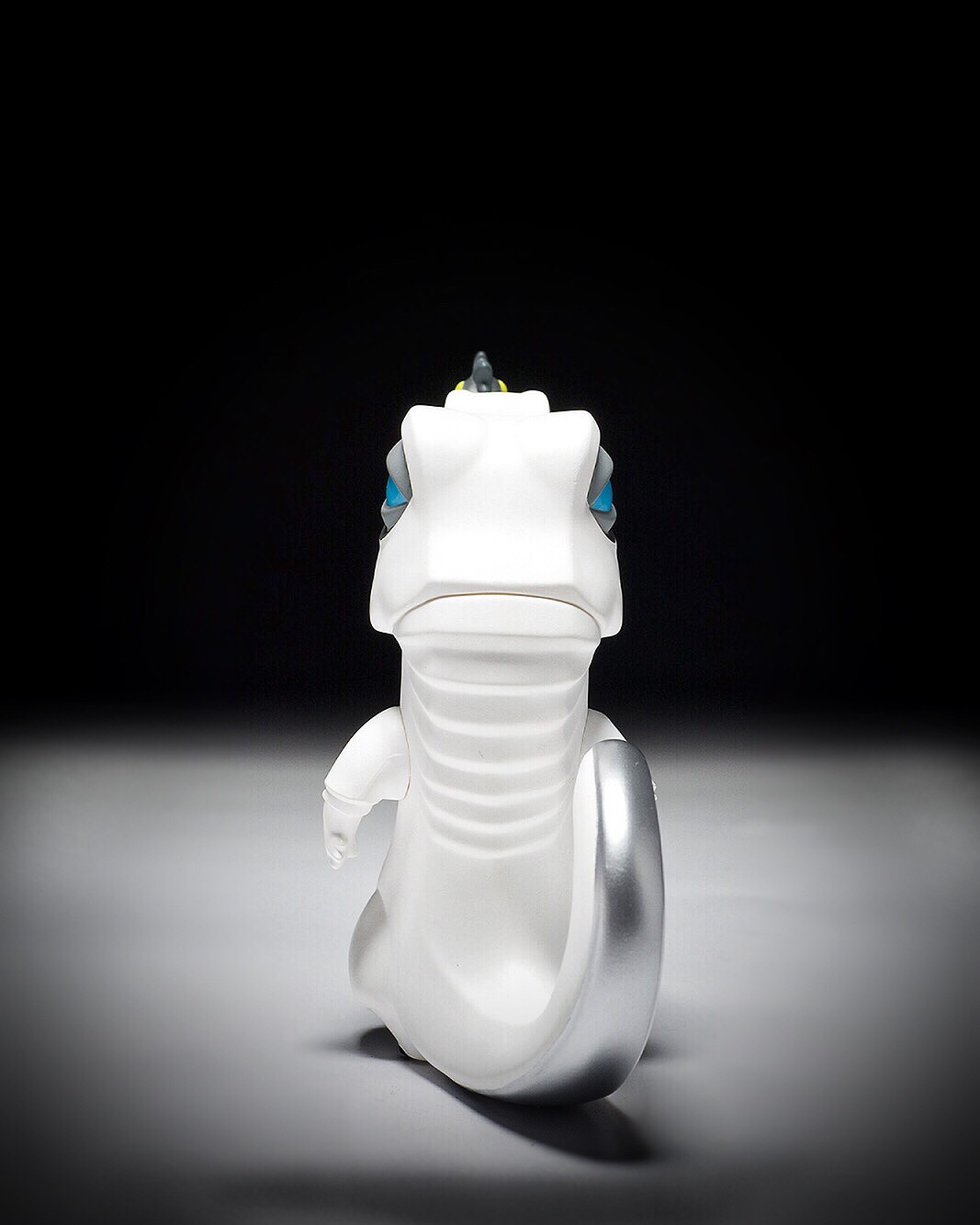 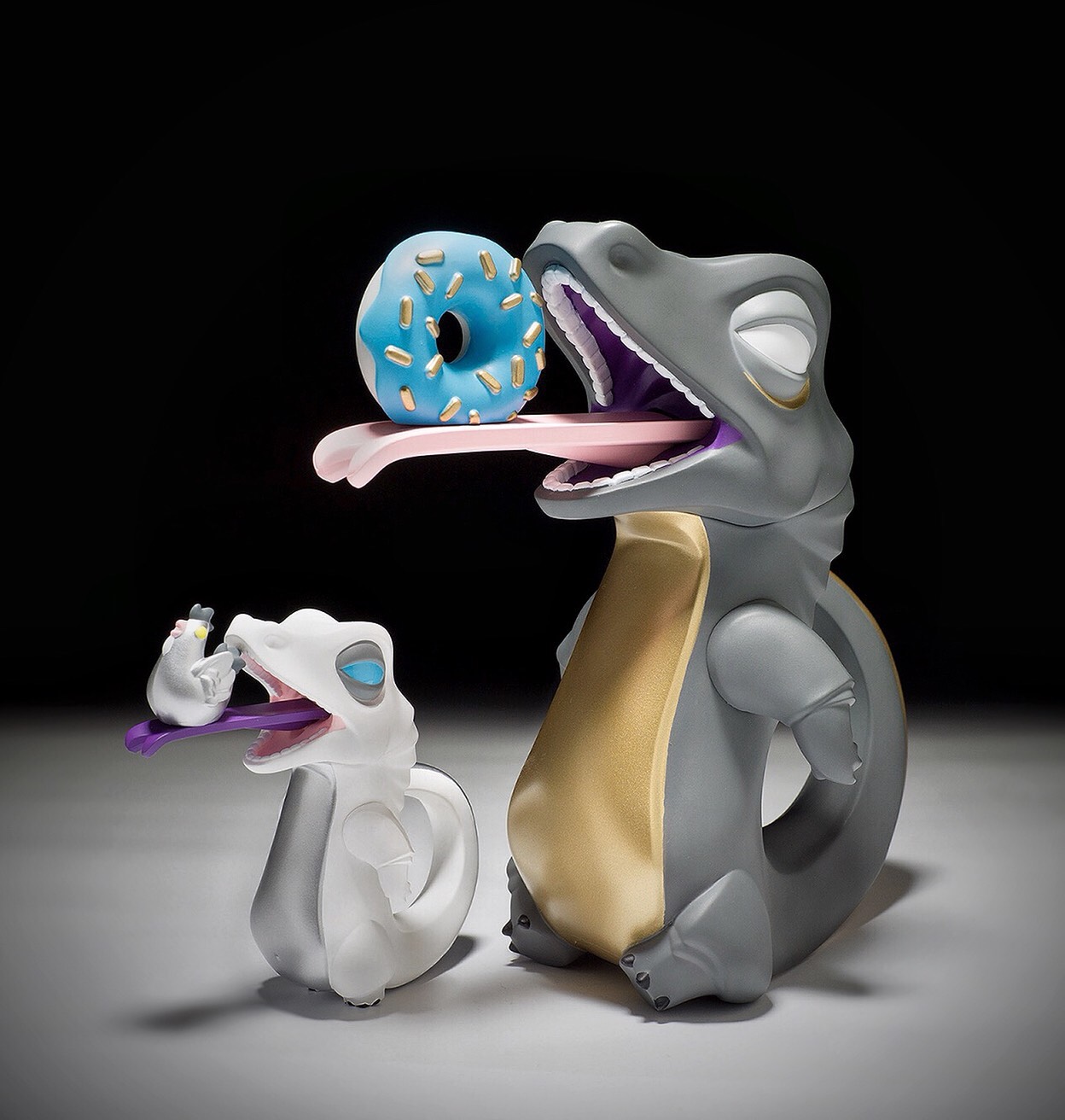 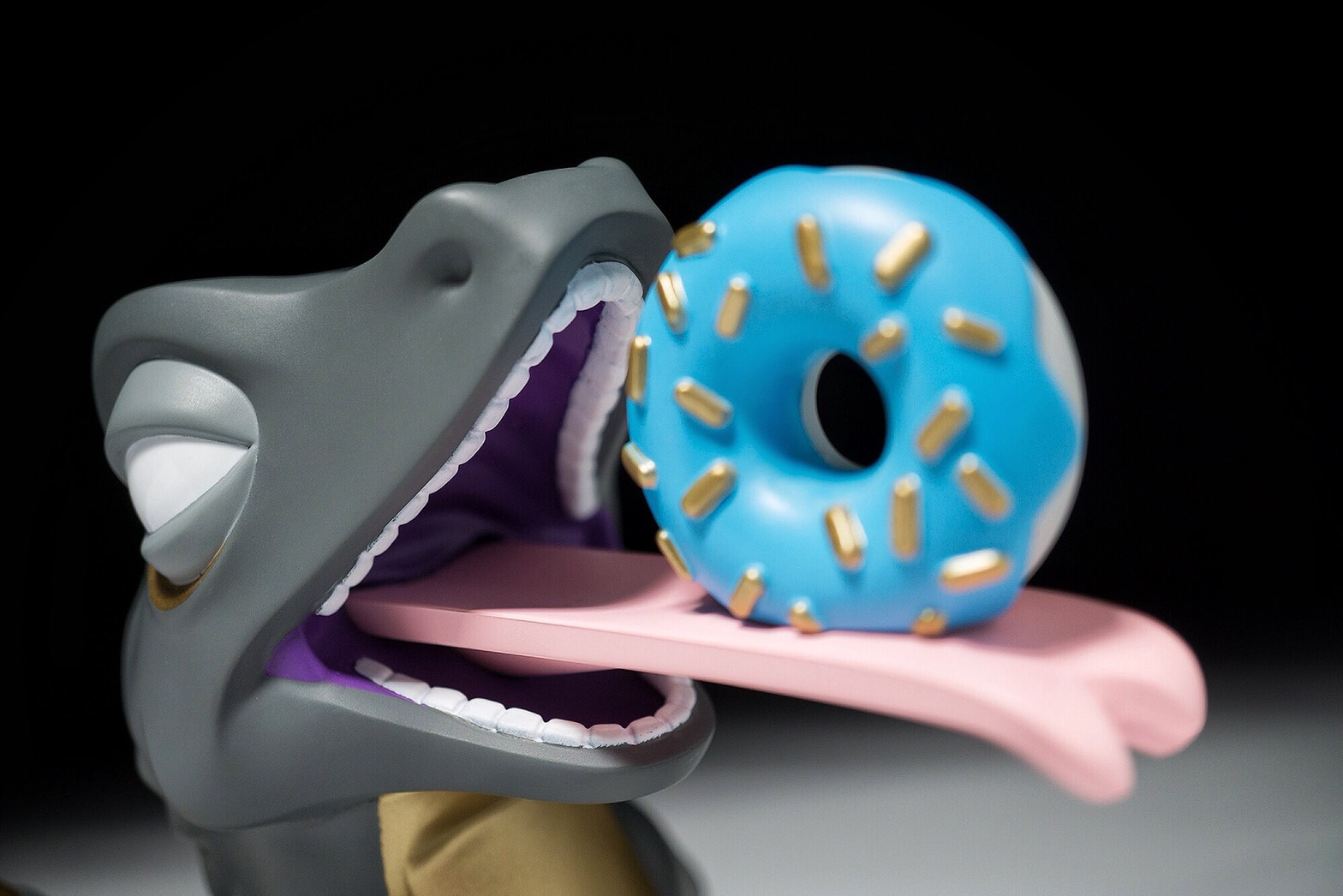 -Rules and regulations are subject to change without notice.

WHERE: ONLY for international customers who are interested in Halu /เหี้ย set ( big and small versions included in the set), JPX will start selling on August 18th at 10.00 am Thai time

Online release via Google Document release on JPX Facebook HERE. Please note Google forms will be shown on the day of the release. One for 7” and one for 3.5”. Please note PayPal fee is NOT included.