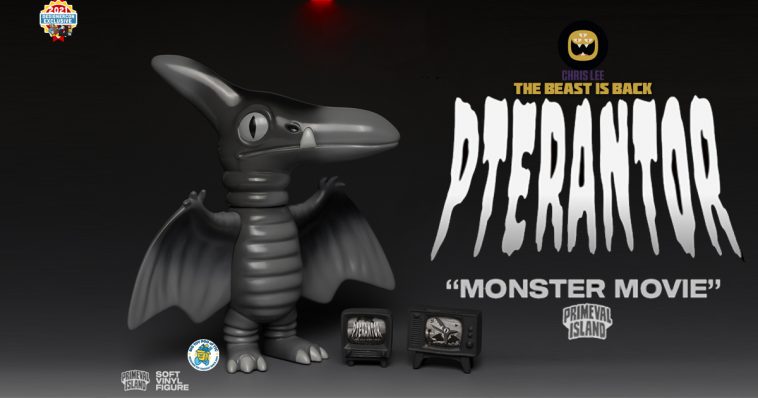 Cue the cinematic music! Look! Up in the sky! It’s a bird! It’s a plane! no, it’s Sky King Pterantor making a return in time for DesignerCon 2021. Heads up the Sky King Pterantor Monster Movie” variant from the PRIMEVAL ISLAND Series By Chris Lee The Beast is Back is coming at you this weekend paying homage to the classic Monster Movie’s colourway.

Pterantor returns to the skies in terrifying grayscale and mimics his appearance in the fictional 1955 classic ‘Pterantor The Winged Terror”.

Close your eyes and picture an overweight yellow boy jumping up and down over the exciting announcement, HA. As much as we love Rhino Beetle, the Los Angeles based illustrator and designer, Chris Lee has his uber cool Rhino Beetle transformed into a resin art figure! Chris landed 2 spots on the already released Kidrobot “City Cryptid” Dunny series with 2 Dunny designs and plenty of other vinyl goodness way back. The Rhino Beetle comes straight out of his Moss Kingdom series and NOW MAKE WAY FOR Sky King Pterantor from PRIMEVAL ISLAND Series! YES, The Beast is Back!

After a full year of development and production, this next release in the self-produced Primeval Island series is inspired by the artist’s love of dinosaurs, vintage kaiju toys and the pteranodon. –Chris

• Each figure includes a miniature resin television with a reversible insert

• Made in soft vinyl 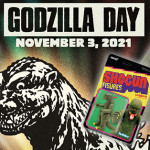 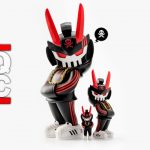