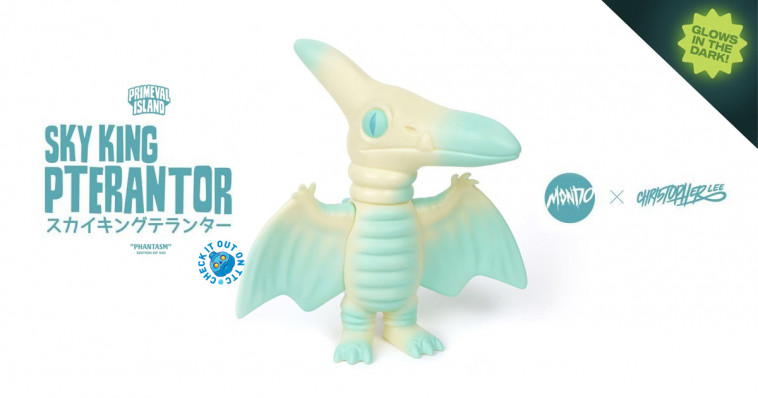 We can hear you squeal! Its back and evolution have taken place or it could be Chris playing god by giving Pterantor a GLOW IN THE DARK capability, HA. Heads up that Sky King Pterantor Phantasm” variant from the PRIMEVAL ISLAND Series By Chris Lee The Beast is Back is coming at you!

Close your eyes and picture an overweight yellow boy jumping up and down over the exciting announcement, HA. As much as we love Rhino Beetle, the Los Angeles based illustrator and designer, Chris Lee has his uber cool Rhino Beetle transformed into a resin art figure! Chris landed 2 spots on the already released Kidrobot “City Cryptid” Dunny series with 2 Dunny designs and plenty of other vinyl goodness way back. The Rhino Beetle comes straight out of his Moss Kingdom series and NOW MAKE WAY FOR Sky King Pterantor from PRIMEVAL ISLAND Series! YES, The Beast is Back!

After a full year of development and production, this next release in the self-produced Primeval Island series is inspired by the artist’s love of dinosaurs, vintage kaiju toys and the pteranodon.

Edition of 100 with a numbered header card. 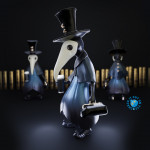 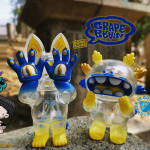