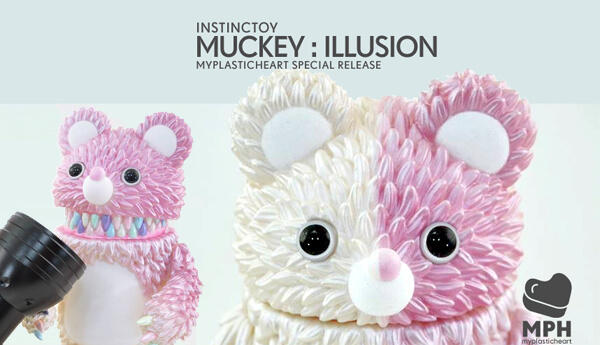 WOW Mylasticheart are really going to rock New York Comic Con 2015! why I hear you say. Well MPH have announce that they will once again be working with Instinctoy on a number of releases for NYCC this year. First up is the latest version of Muckey, decked out in a pearlescent white which changes to shiny pink in daylight!

Muckey Illusion was first seen at STGCC and it really stood out. One of the best versions of Instintoy Mucky Bear for sure. But don’t let the cuteness fool you, he still has a set of sharp teeth! 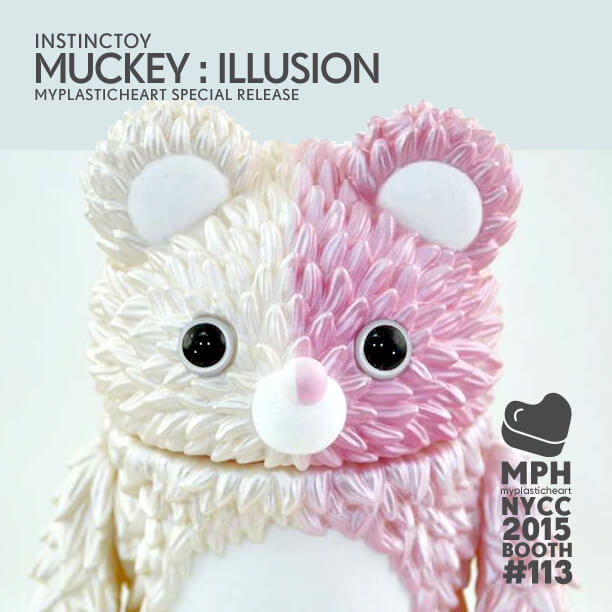 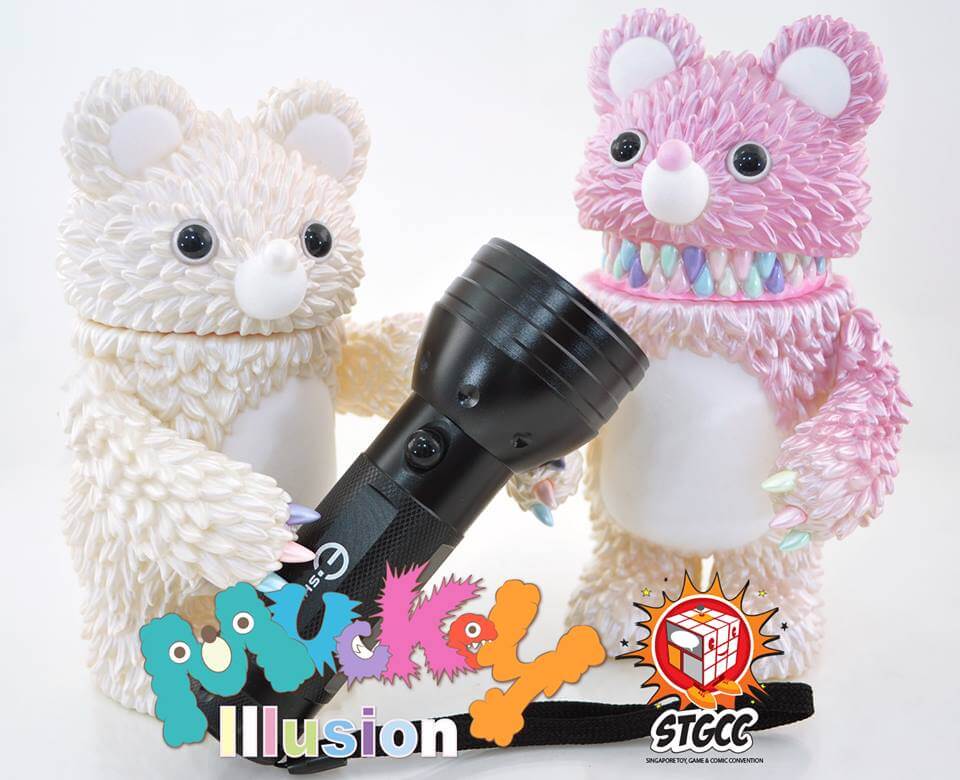 The Muckey : Illusion will be available at the myplasticheart booth #113 during New York Comic Con 2015.