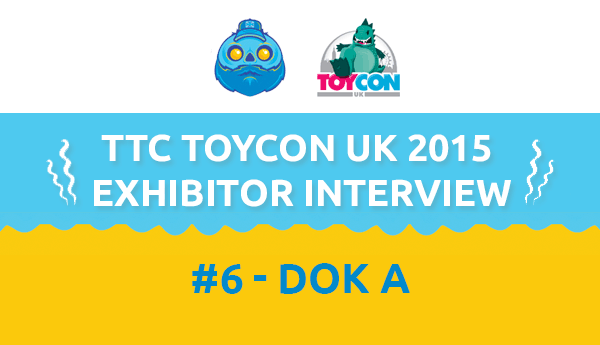 This week we are bringing you what we refer to as the Legends of ToyConUK. Artists or Exhibitors that have brought their wares for us all to enjoy. Dok A is right up there with the best of what is on offer at TCUK later this month. We are uber-excited to see what Dok A will have on offer on April 25th. Meet Dok A… Dok A: I am an industrial Modelmaker by training. I worked in the mainstream toy industry as a designer for years. Ran my own gallery, Worked freelance. And about 11 years ago started making art toys.. Dok A: I found a forum called Qeester and discovered Qees and started doing customs.. This was about 2003..

Dok A: A surgical scalpel. I use it for nearly everything..

Dok A: Not customised anything really for a while now. And when I do I dont use the “Platform” toys.

Dok A: Terry English, or Terry Gilliam or Brian Froud..

Dok A: Peter Lyon and the weapon making team at WETA workshops.. I have got rather into replica weapons of late..

Dok A: “Mourning” edition Colonel Rombus is my main piece this year.. Hopefully a couple of others too but they are both dependent on factory and shipping so I wont crow about them until I am sure they will be ready in time..

Editors note: This was the Colonel Rombus Dok A Exclusive from ToyConUK 2014… Dok A: All my friends in the UK toy scene.

Dok A: I wouldn’t save a toy.. I might try and get my little sketchbook that I have artists doodle in as thats quite special to me now.. But not a toy..

If you’re as excited as us about what Dok A will bring, and we know you are, you will need to be prompt to visit his booth. To avoid delay, you should totally buy yourself a ToyConUK ticket (if you haven’t already done so) 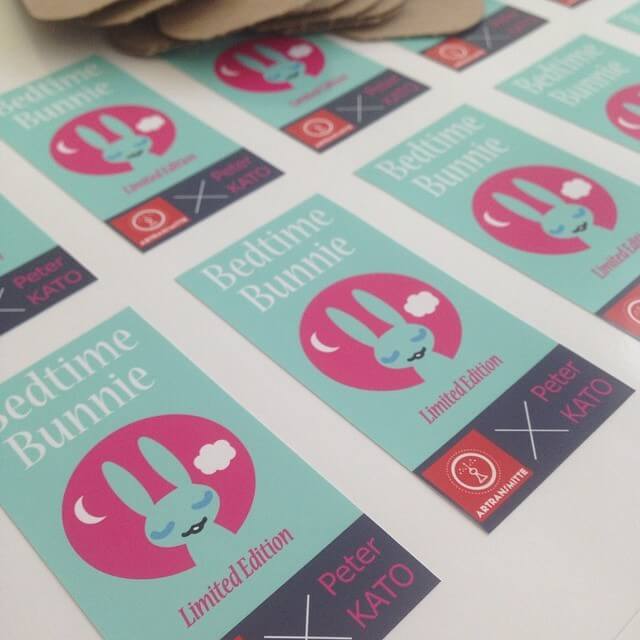