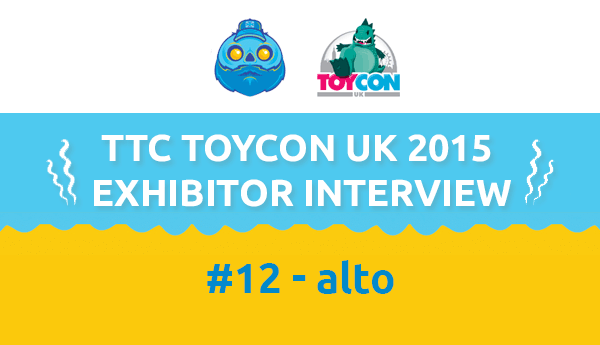 Where is April going? Flying through this month. Not that we are really complaining, it means ToyConUK 2015 is almost upon us. Rejoice! So whilst you rejoice, why not enjoy another Exhibitor Interview? This fine day we bring you – alto!

Jack of all trades, master of none.

alto: Through discovering it via art and design-based publications, before becoming a happy consumer of it, then realising that I could translate some of my professional skills into giving it a go…

alto: I’m not really much of customiser and don’t foresee myself doing any more, in future.

However, my favourite custom, that I have produced, would have to be the ‘A Ghost Is Born‘ piece that I contributed to the T-Con show of 2013. 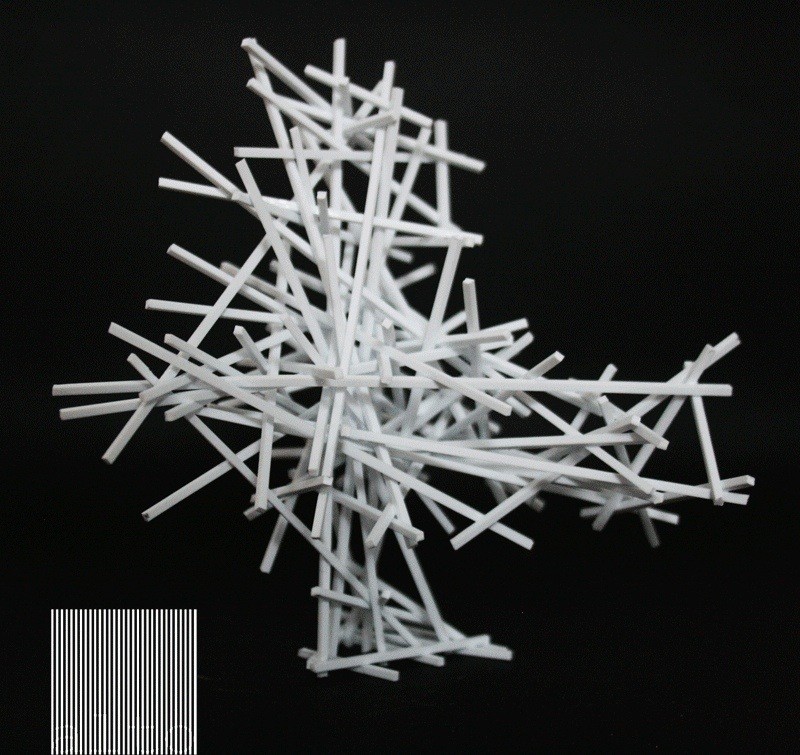 alto: This will be a popular choice, no doubt but I would love to do something with Coarse. I’m really intrigued by their ongoing progression into the Fine Art world and I see a degree of commonality, in our respective work.

alto: I’ve been lucky enough to see some great work, this past year, mainly from beyond the realms of the art toy world. Specific highlights that spring to mind…

There’ll be a nice mix of stuff, I think.
A preview of a forthcoming piece, the first release of a previously displayed collaboration, some of my own artwork and a charity postcard show with a great line-up of contributing artists.
Finally, I have set myself a little challenge, which will play out for all to see, on the main stage. It may all go horribly wrong but it will be interesting with it. Maybe!
I don’t think anyone has done such a thing before, so I am keeping my fingers crossed that folk will be drawn to the catastrophic spectacle that will unfold before their very eyes..

alto: I haven’t seen much in the way of the exclusives that are in store, just yet.

I would love to see more work that defines what I feel to be a true ‘art toy’, however, wherever that may emerge from.

alto: Father John Misty, headlining the Main Stage. I am utterly obsessed with that man.

Oh and a display comprising the graphics work that Brent Asche has been producing, for 3A. I have been loving his Instagram feed, this past year.

Finally, if Pharrell would like to pop in and invest in some of my work, that would be swell. 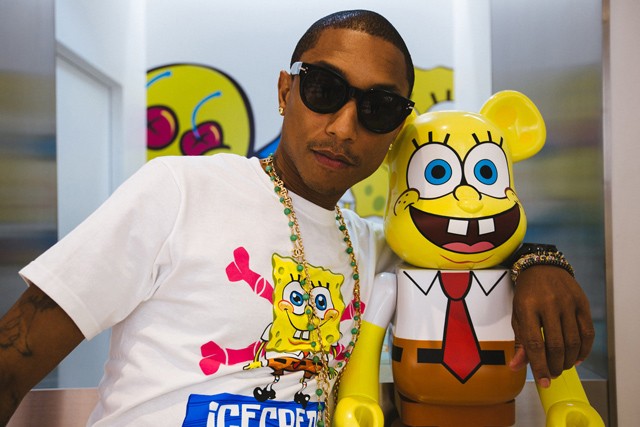 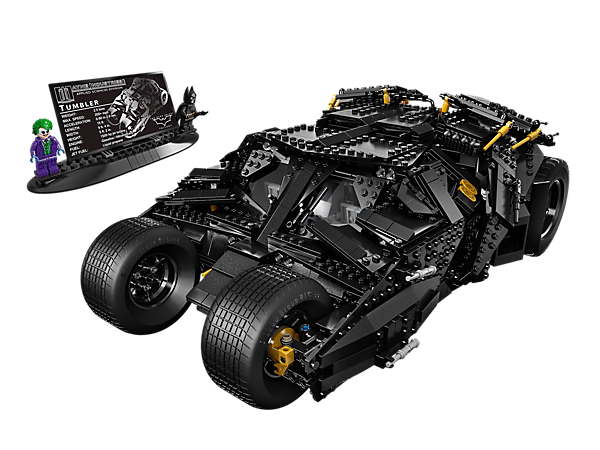 alto can be found on Instagram & Twitter! Go give him a follow!
ToyCon UK is now only a matter of 14 days and 13hours. Yeah, we’ve gone in to hour terrority! Deals with it. Everyone should have a ticket by now, if not – why not?! Go HERE to get your ticket and swing by our booth for a jolly nice beard hug!