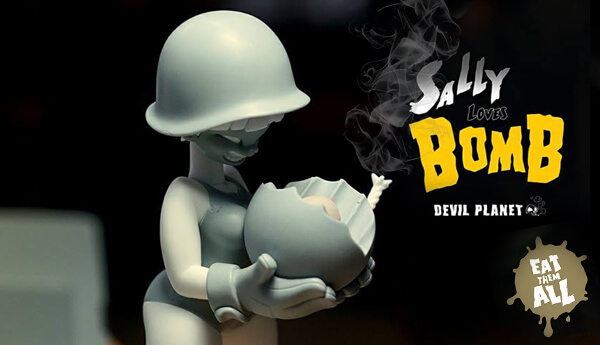 No news on release date or final images, but TJ Cha did say expect Sally to be launched at the end of February. Stay tuned and we will keep you updated.