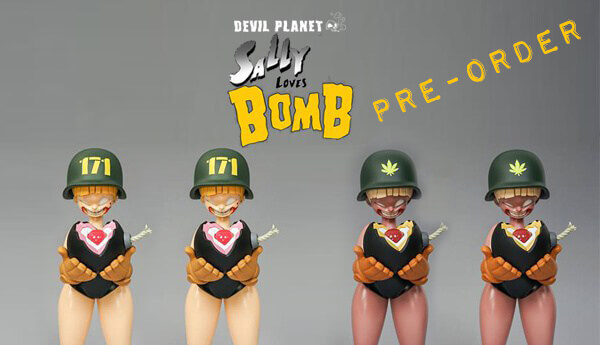 Over the past few months the fine folks, Kang Minjung AKA Kang Goon and TJ Cha of DEVIL PLANET kept us on our toes as they reveal the versions of “Sally Loves Bomb”. We’ve seen the full colour and mono editions, signalling a release is really close and finally, have at least a price guide. DEVIL PLANET showed the world the full range and variants of Sally Loves Bomb! So many editions that it would make your bank account cry. Skull, Close Army, Medic and last but not least Marijuana Sally Loves Bomb! With Art Toy Culture 2017 done for the year where Sally made its first full debate, Devil Planet is ready to open up for pre-order! 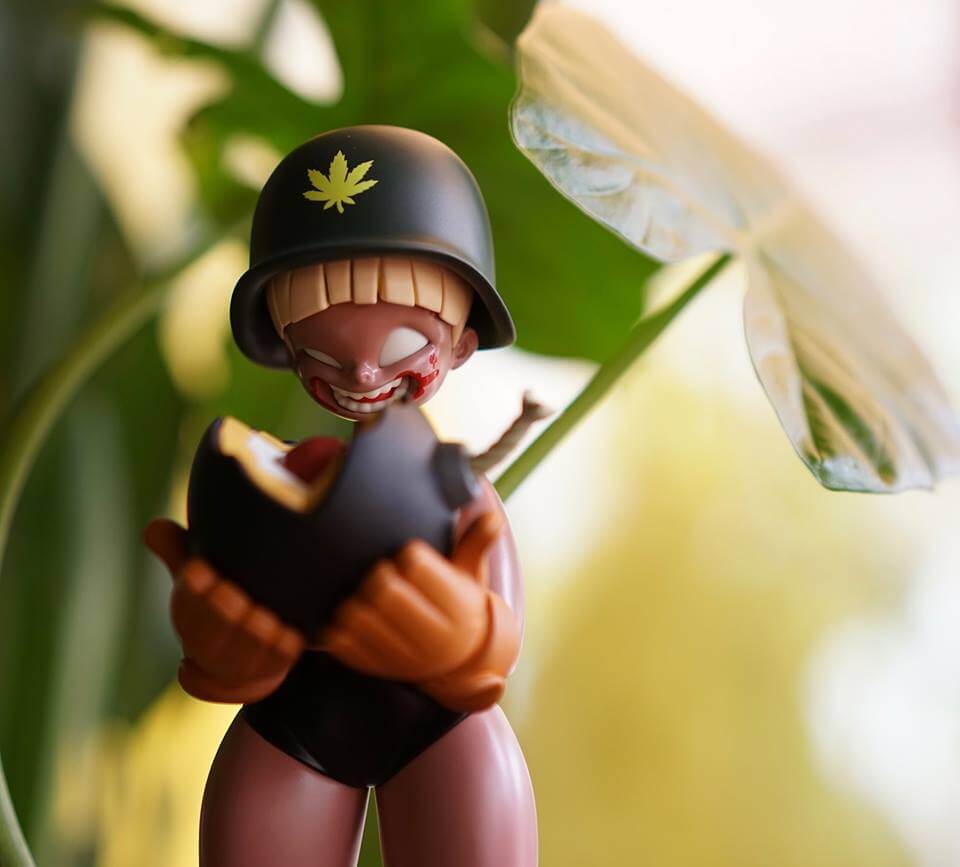 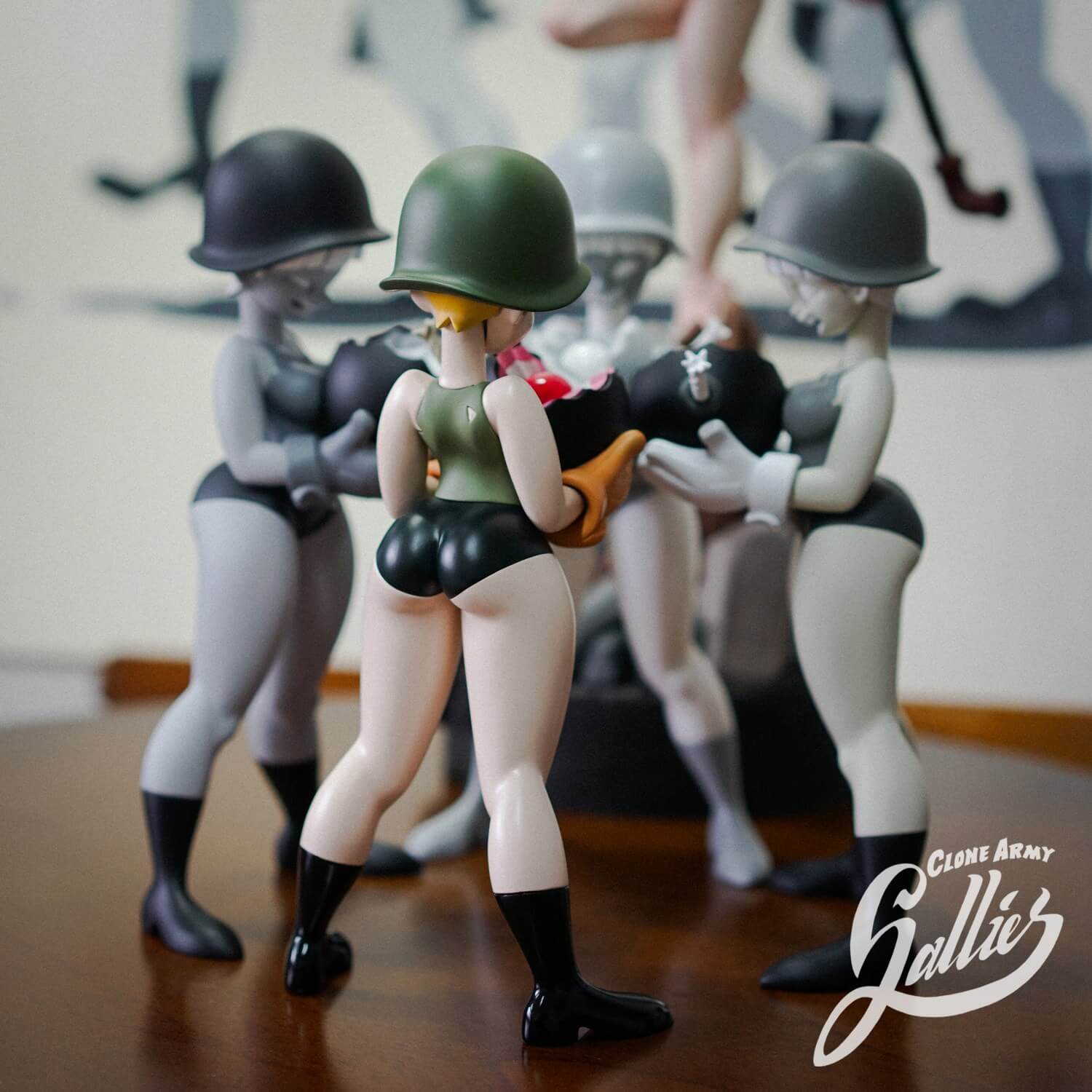 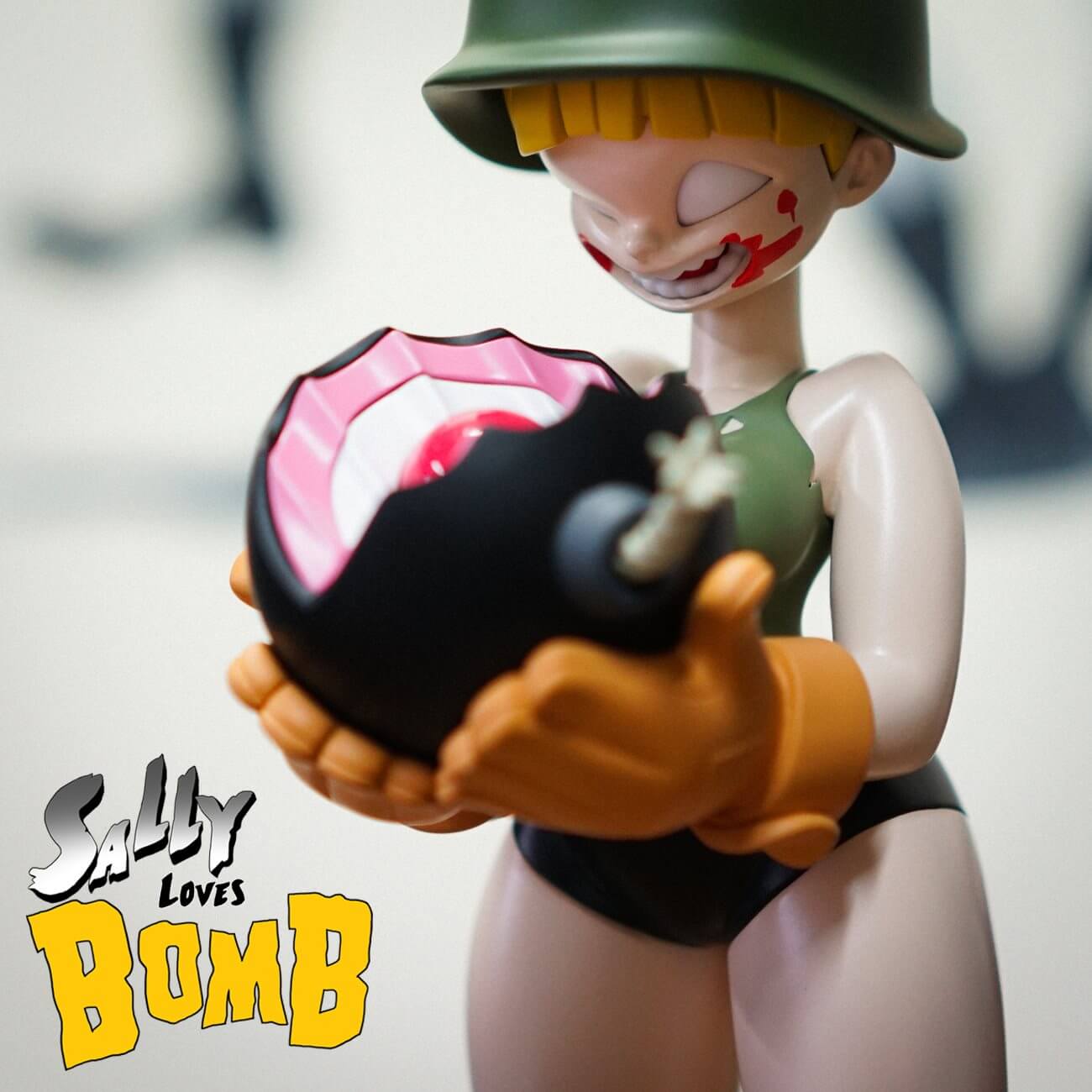 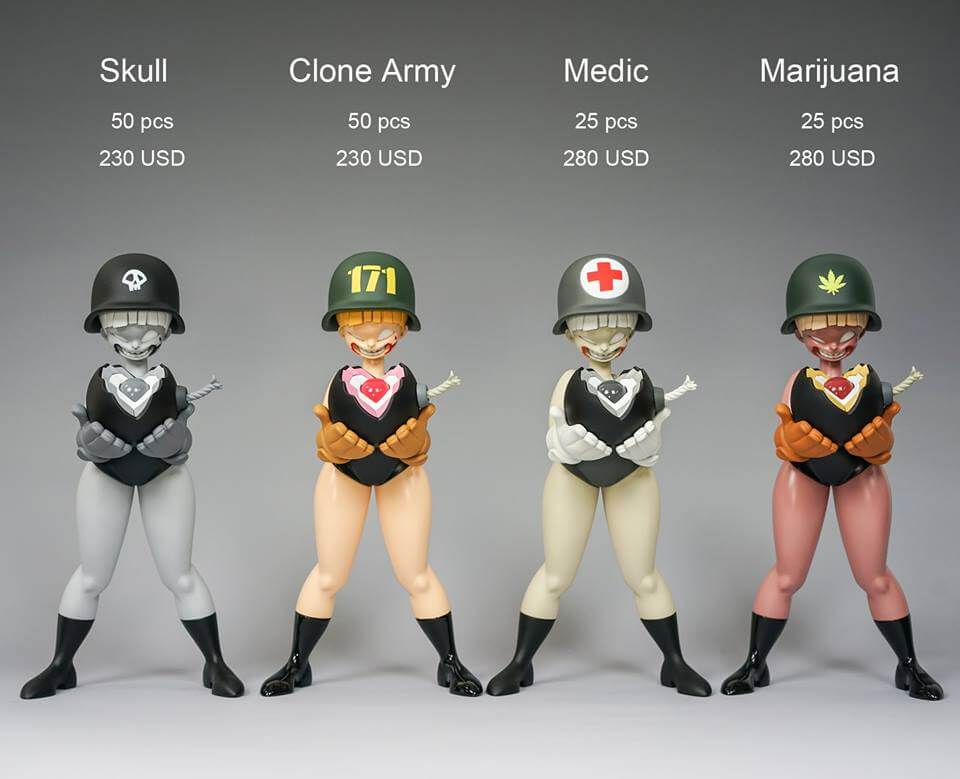 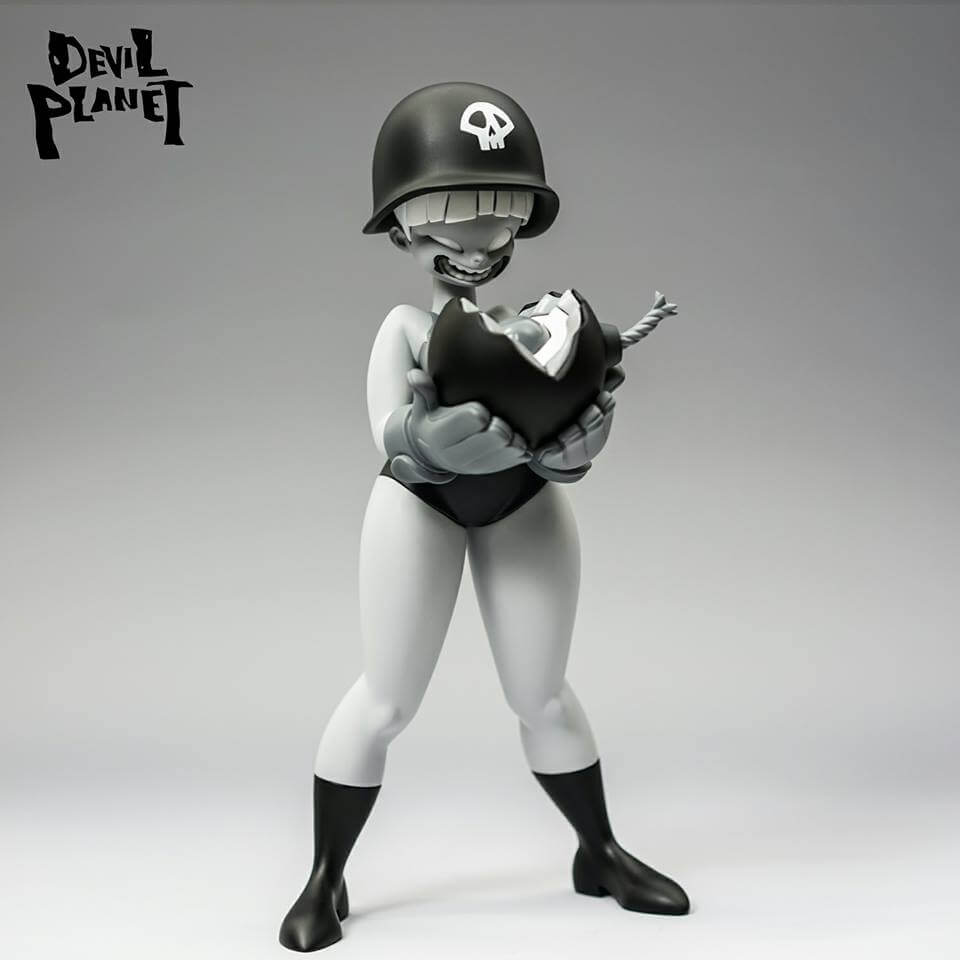 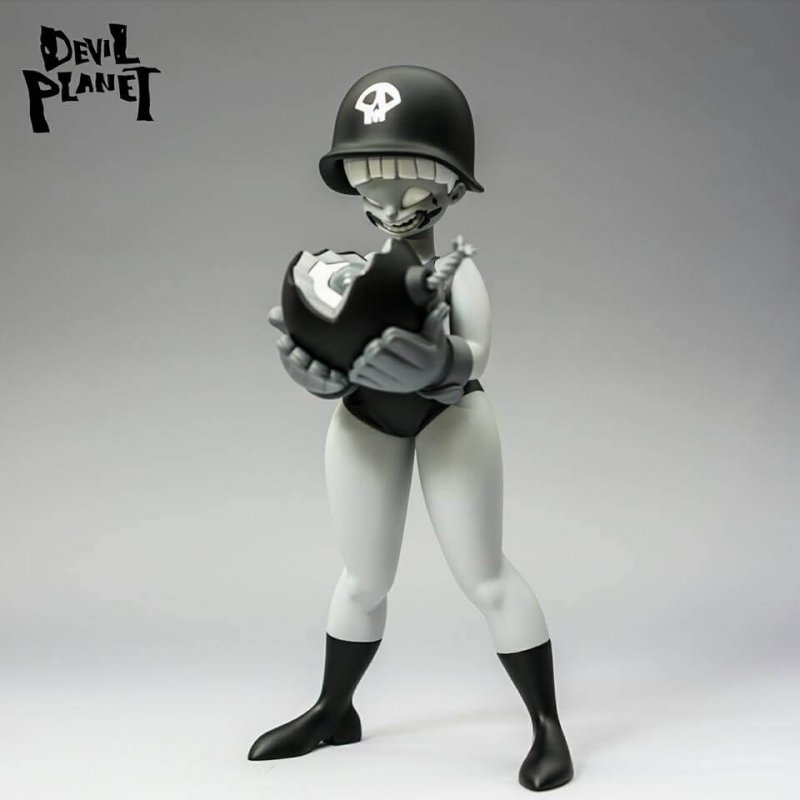 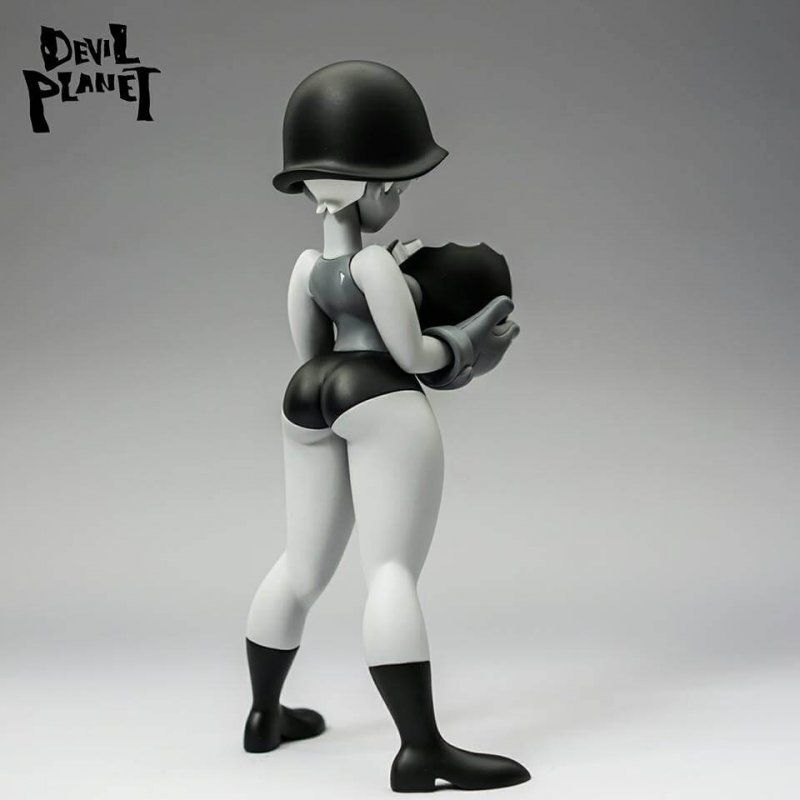 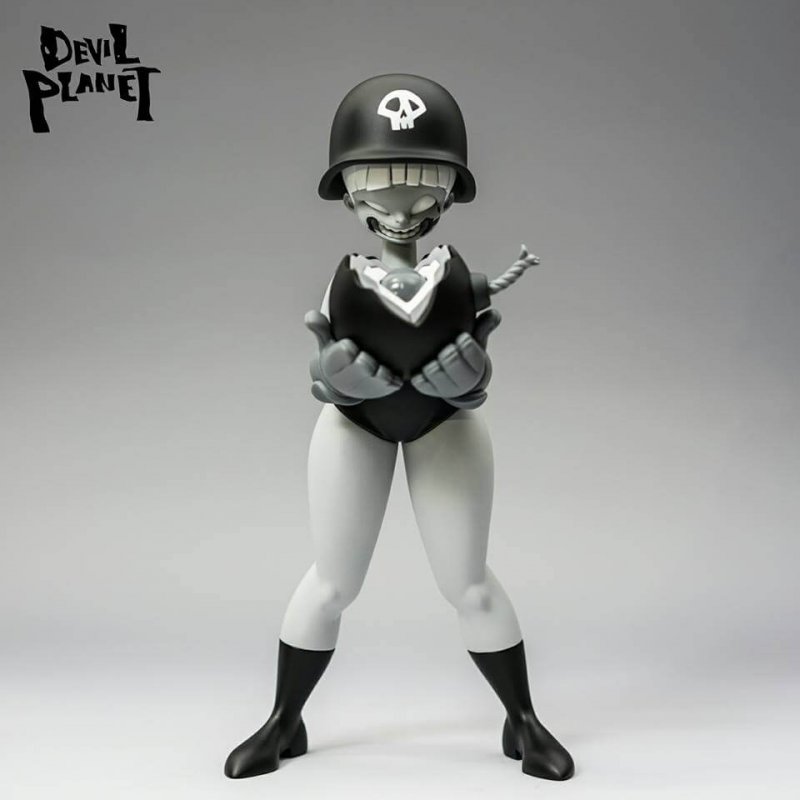 2017 is here and Kang Goon and TJ Cha are BACK with another fantastic concept  Meet “Sally Love Bomb” her voluptuous apple bottom and curves and wacky expression caught our attention once again. 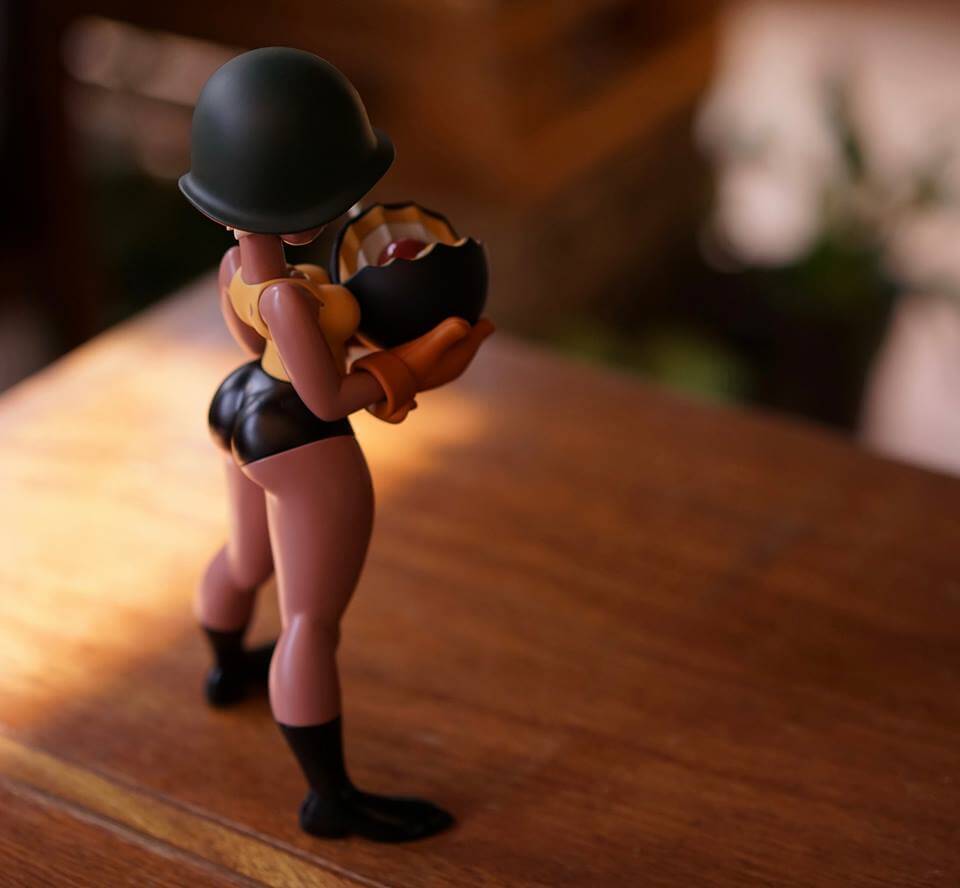 Army Pinup is thrown into the mix like “LUCIFER” and “ NNN NAUGHTY N NICE CAMAEL“  is Sally South Koreas answer to Tank Girl, we hope so. Devil Plant are on to another winner no doubt about that. When Sally gets the release our facial expressions will be like the photo below 🙂 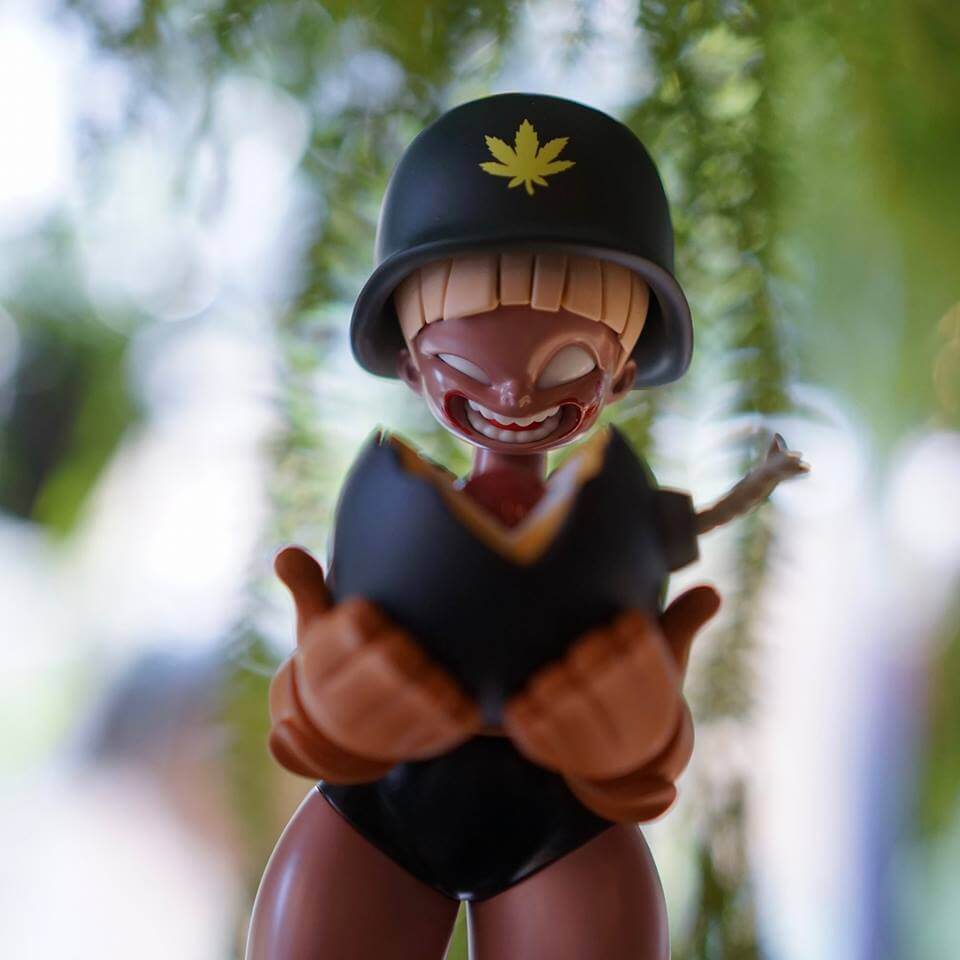 Yesterday Devil Planet announced the pre-order date for Sally, but only for OG edition and Marijuana. 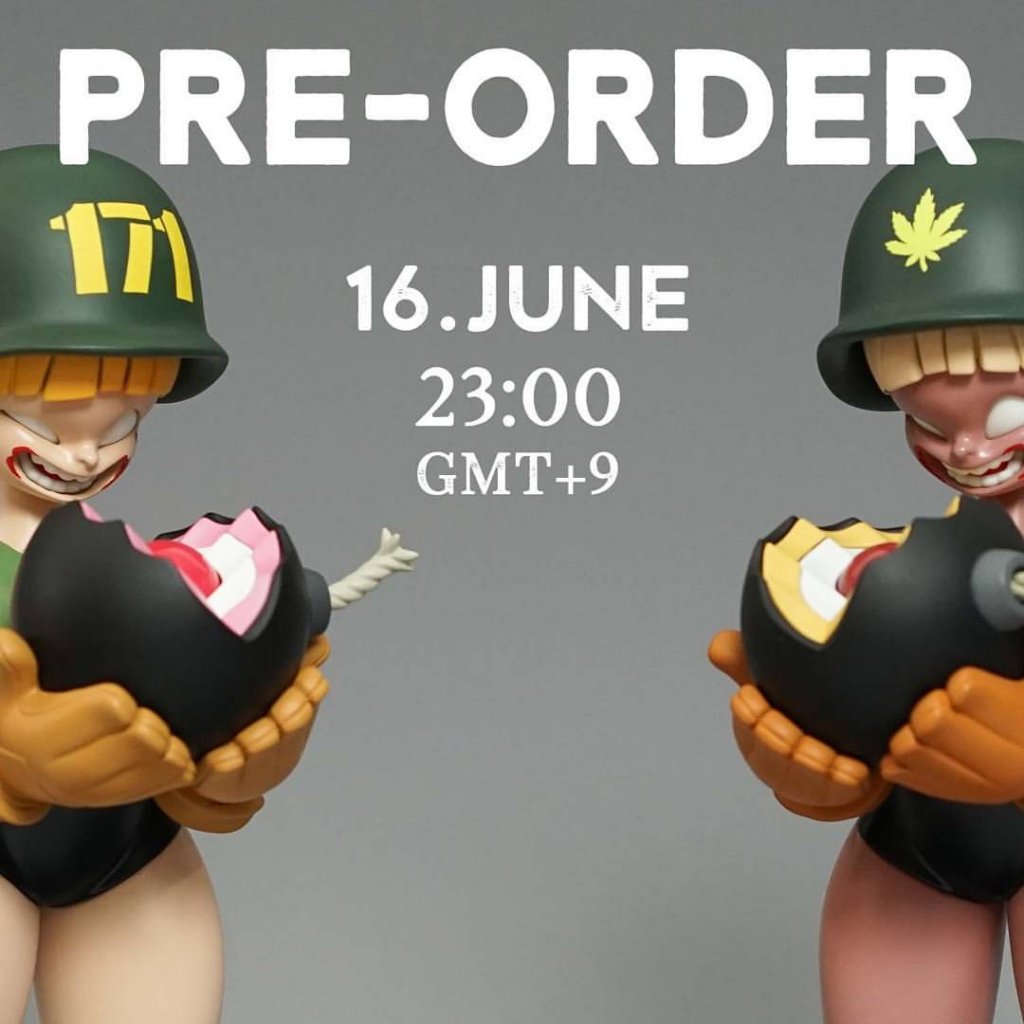 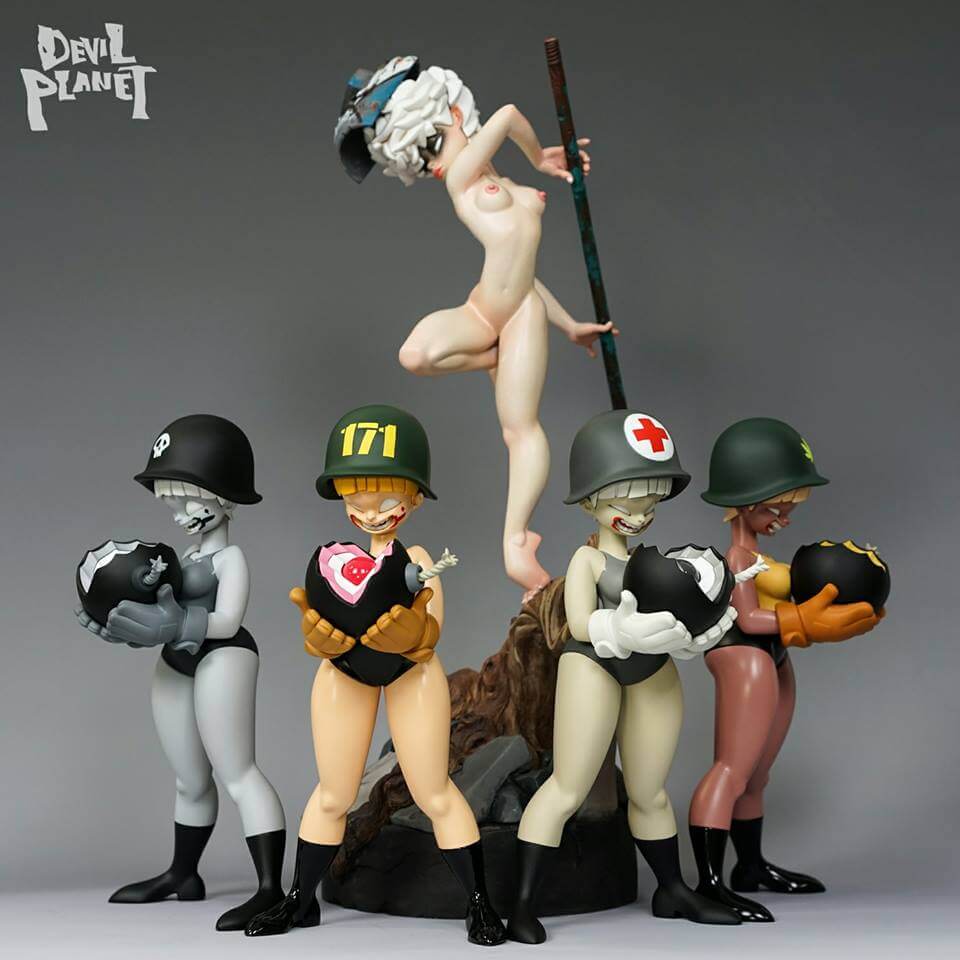 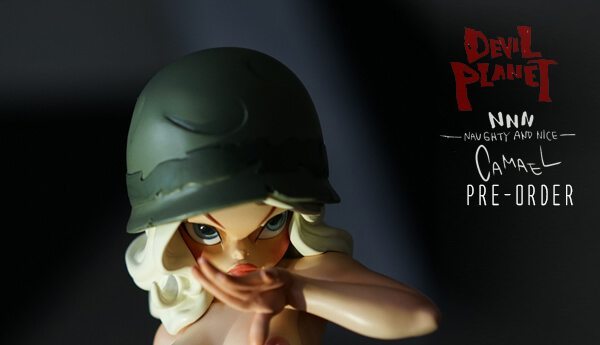 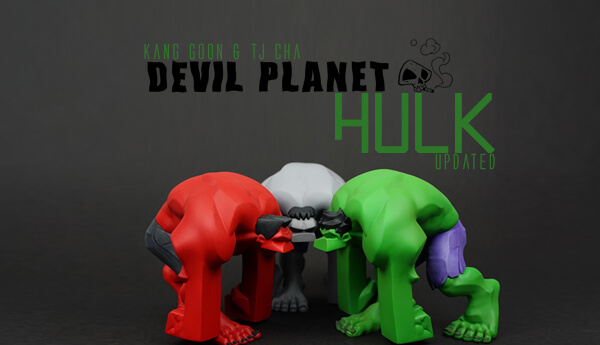 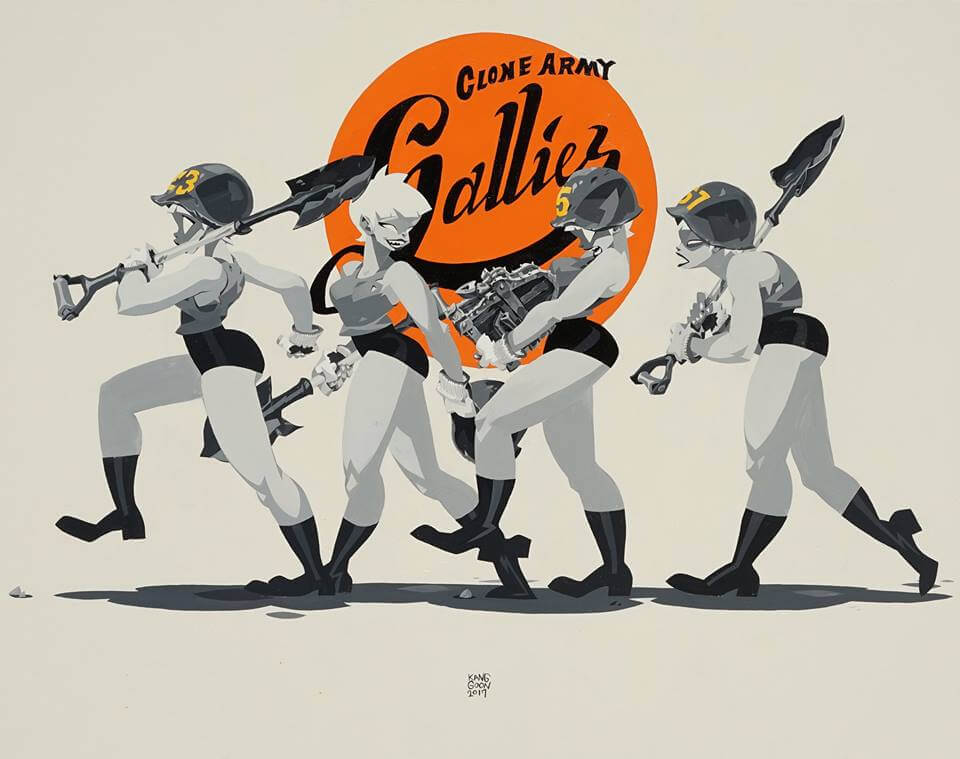