KangGoon and TJ’s art toy team, Devil Planet are back! Finishing off 2016 like how they started 2016, with a bang. Devil Planet are all set to release their next pin up style Lucifer. Similar to Devil Planet’s Pin up NNN Naught N Nice  Camael statue, Lucifer has as much elegance with her stance and pose. Curvy n lips that would make Pamela Anderson jealous. Height : Approximately 38.5cm ( including base ) 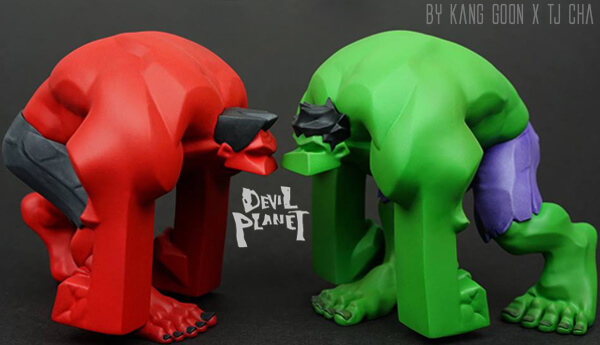