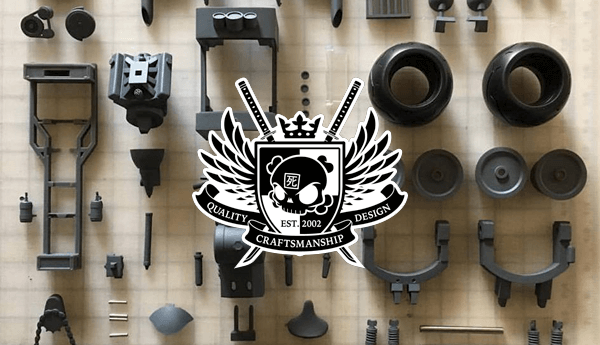 If you’ve not been following Huck Gee on his latest adventure, you’re missing out. Over on his Instagram, Huck is giving us all a great insight into his thought & build process, as he prepares to unleash something quite beautiful. As part of his Dapper Little Scoundrel series, Huck is creating a motorcycle capable of being ridden by his Blank figure. Which in itself, is pretty epic, no?! 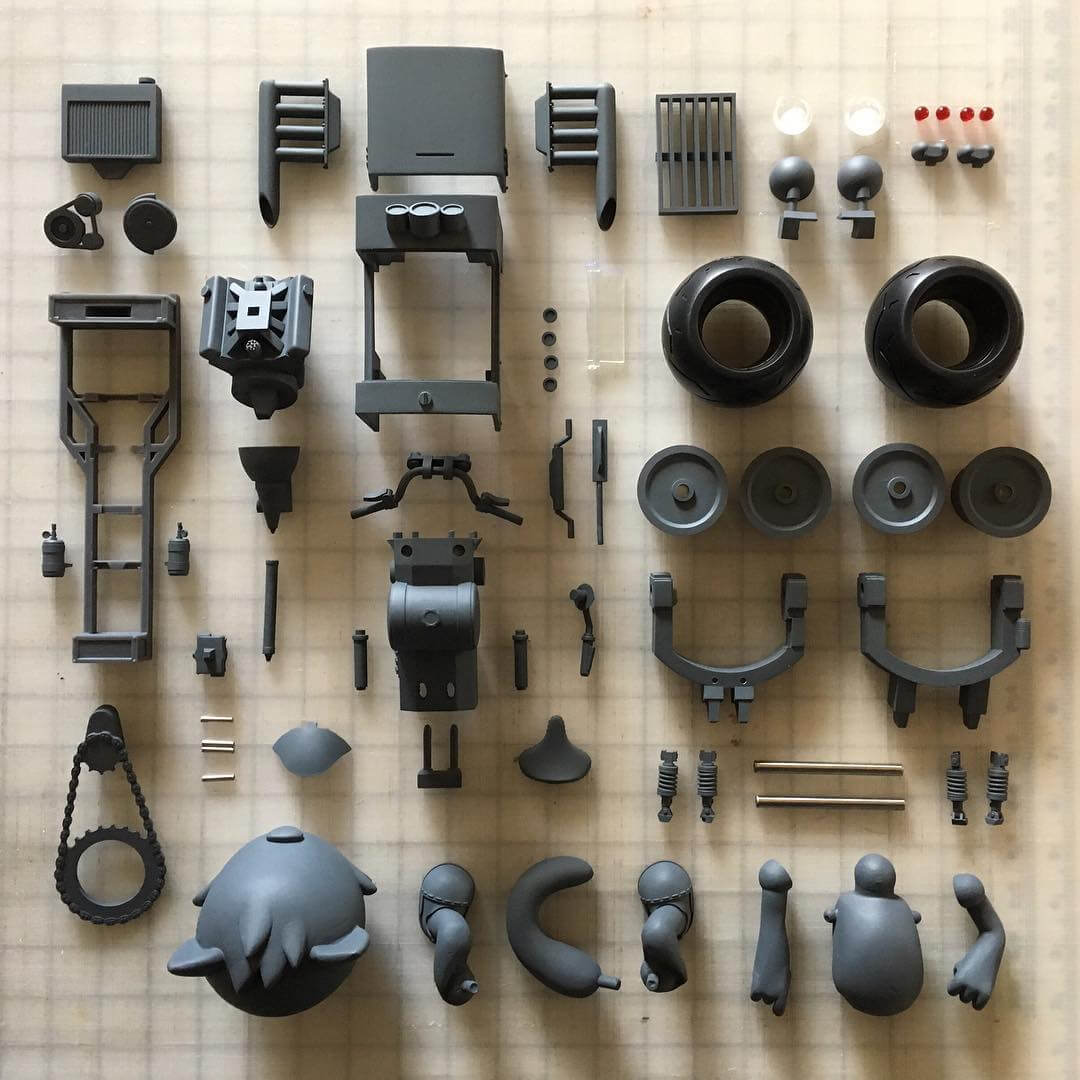 With so intricate parts, it’ll be great to see this in its final form. In the meantime, Huck has been teasing his WIP shots via 3D printed parts, as he puts all the pieces together. They’re pretty impressive if you ask us. Check out the three videos below…

As these are all WIP shots & videos, we don’t have any release details yet. Those will come in due course, and once we have those details from Mr Gee, we’ll bring them to your eyes. Stay tuned, biker fans. Stay tuned.