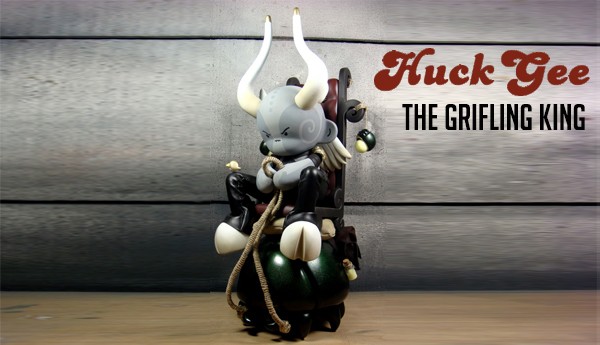 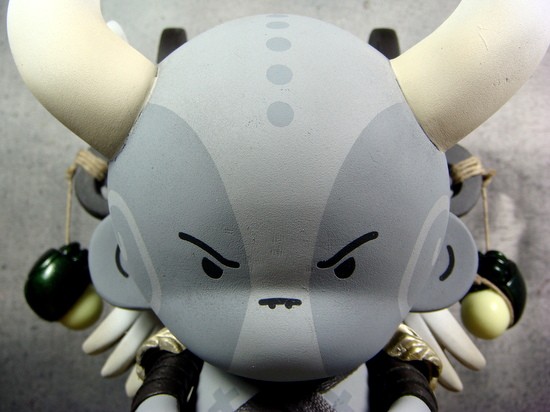 One of our biggest English exports Huck Gee is back, never failing to impressive Huck has completed The Grifling King. The figure is one heck of a piece and if you have the wallet and space for this Huck Gee piece he is up for pre-order but limited to 10. 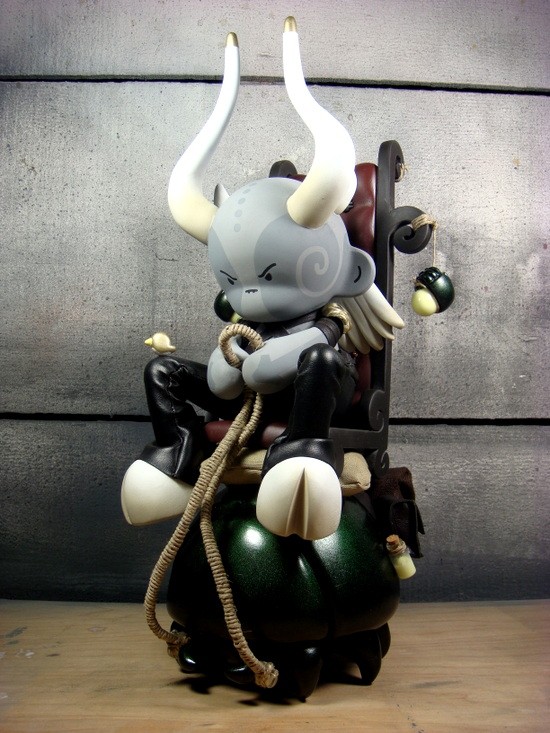 The Griflings are ruled by an otherworldly, magical monarch, the venerable King Arstaak. As wize as he is powerful, his being seems to be woven intimately with the twisted magics that root within the Wildwoods. Very rarely seen, he travels through the magical haze of the wild woods enthroned atop a massive, iridescent beetle.

His awe inspiring appearance is said to float somewhere between the physical and animistic planes. Part shadow, part earth, I suspect King Arstaak’s bloodline may be a manifestation of the woods themselves. inherit; font-style: inherit;”>Only one creature in the Wildwoods is as worthy of narrative as the compelling King Arstaak: his paramour, the radiant Queen Consort, Perselphone…

– excerpts from Chapters of the North, Volume VI – Mahotsukai Hoohige 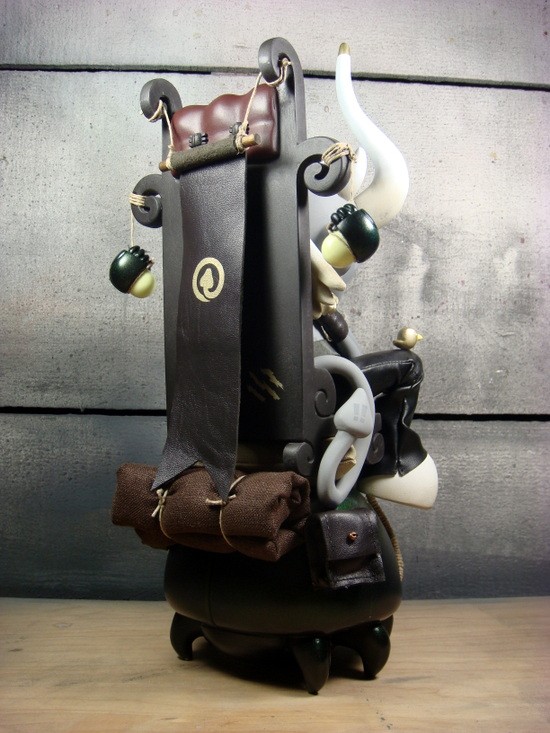 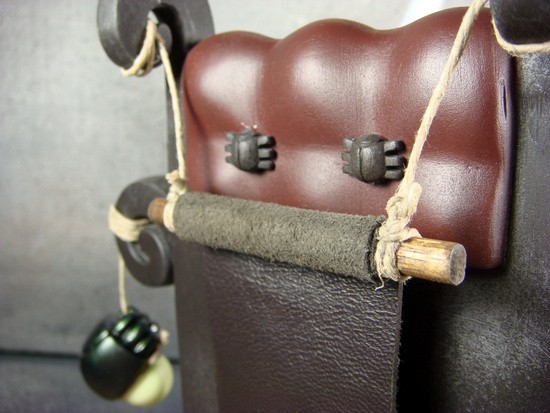 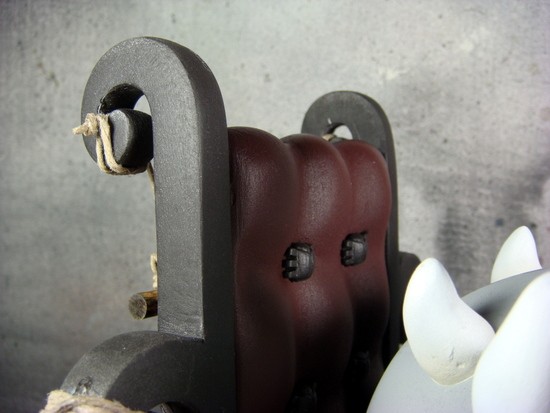 Huck never slips on the small details that paint looks like leather! and the buttons or what ever you call them are a nice touch.

Each figure will be signed, numbered, includes shown accessories and comes padded and packaged in its own hand assembled and laser etched wooden box. 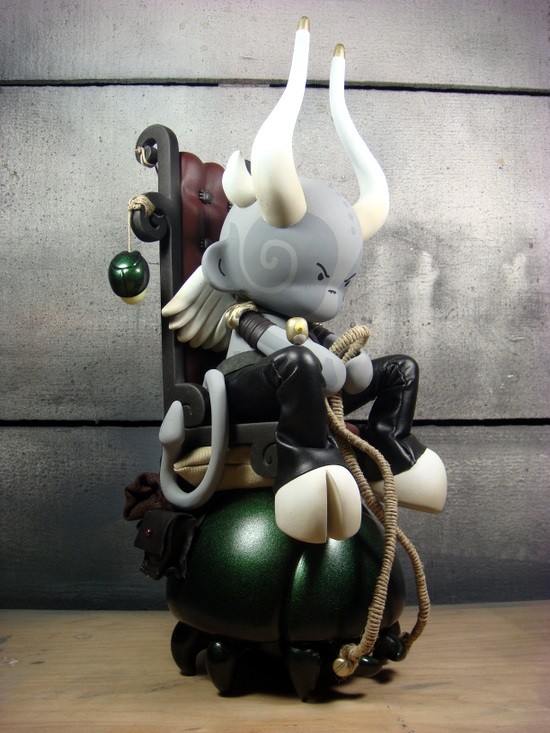 If you have  $1800 then please email [email protected]