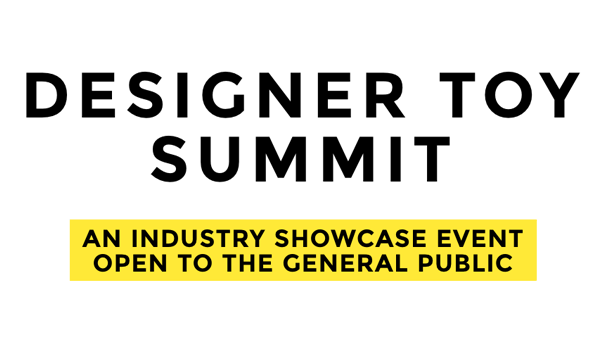 Designer Toy Summit 2017 (18th March 2017) will mark Discordia Culture Shop’s 10th year. In addition, they have vended at over 27 conventions since 2009, mostly in the last three years.

They have developed a solid relationship with the Designer Toy world, supported hundreds of independent creatives, & as seasoned event vendors, intend to host the best event they can, focused entirely on exhibitors and artists.

This is Discordia, doing our part, to bring the designer toy movement together. In a location central to the eastern United States. For a day of networking, scene building, presenting before the public, and just pure fun. Which sounds like a damn good idea, if you ask us.

We’ve had a look at flights from London, hopefully you’ll see The Toy Chronicle in Memphis next March. We’ll bring you more details as we hear them!