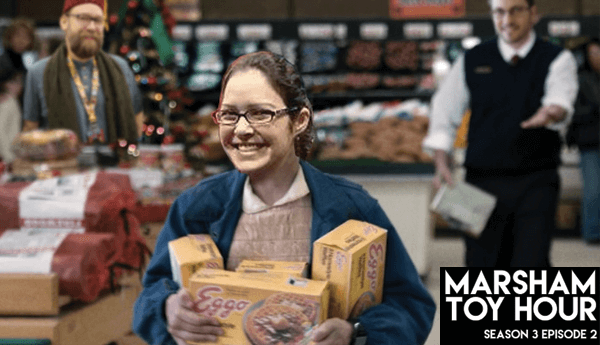 Now that Season 3 is in full swing, Gary Ham, Theresa Hawkins & George Gaspar are back this week with another helping of Marsham Toy Hour. This week they get all hungry with talks about waffles! Waffles, if you recall my Top 10 ish Highlights of 2017 (read HERE), is a Facebook Page dedicated to Waffles. You can find them HERE. Theresa & Gary explain Waffles to George. George sounds like he gets the waffle bug too. Easily done.

The MTH gang also introduce us all to the 2017 Marshamies! Ham & Hawkins give their verdict on a number of hilarious new Designer Toy categories. From Best Package (think penises rather than boxes), Best Moobs on a Designer Toy and Best VAG of the Year! We have all the winners below, but first, the links to the podcast so you can listen yourself…

Alternatively, you could go listen to Episode Two of Season Three HERE on the Marsham Toy Hour website! The Most NONE So Theresa Award
The most opposite of the cutest released in 2017
Winner: The Maggore by Trash Talk Toys Most Stylish Award
Ryan Rutherford for his 5 Points Romper suit

The most likely to become a future Shriner Award
George Gaspar

It was a really fun episode of Marsham Toy Hour. Worth a listen!

Alternatively, you could go listen to Episode Two of Season Three HERE on the Marsham Toy Hour website!

Don’t forget that our TTC Mobile App is now AD FREE! Meaning no annoying Google Ads appearing on the screen. We are also optimised for the iPhone X (which looks sexy AF). Go download it now!

Marsham Toy Hour can also be found on Facebook HERE. 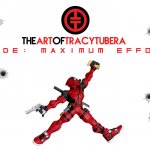