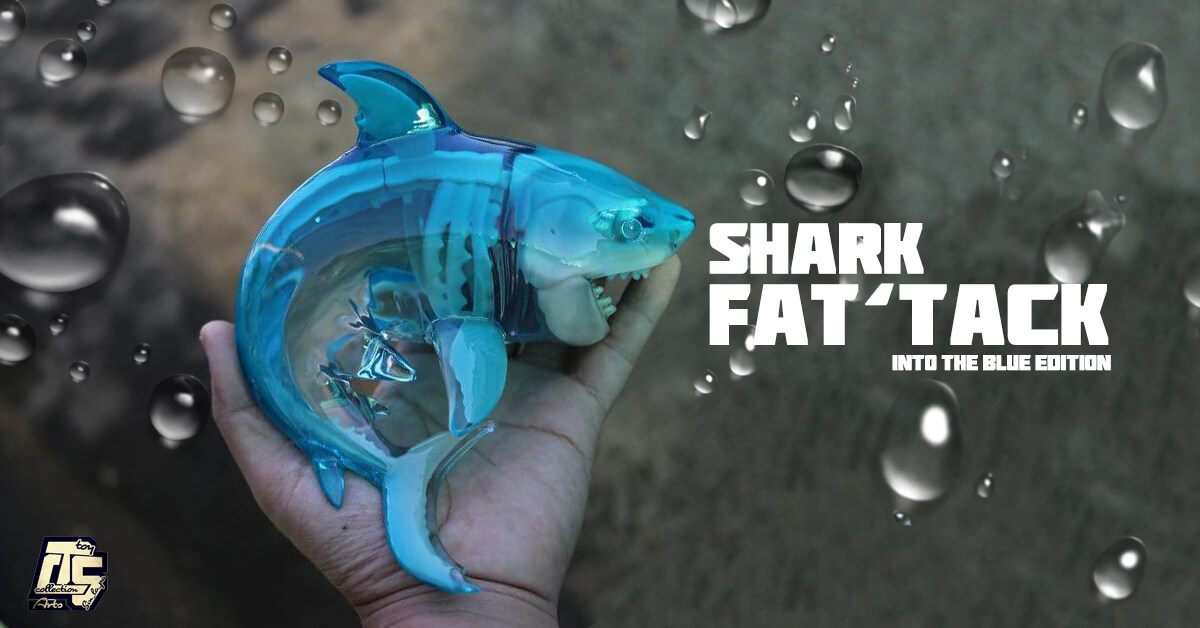 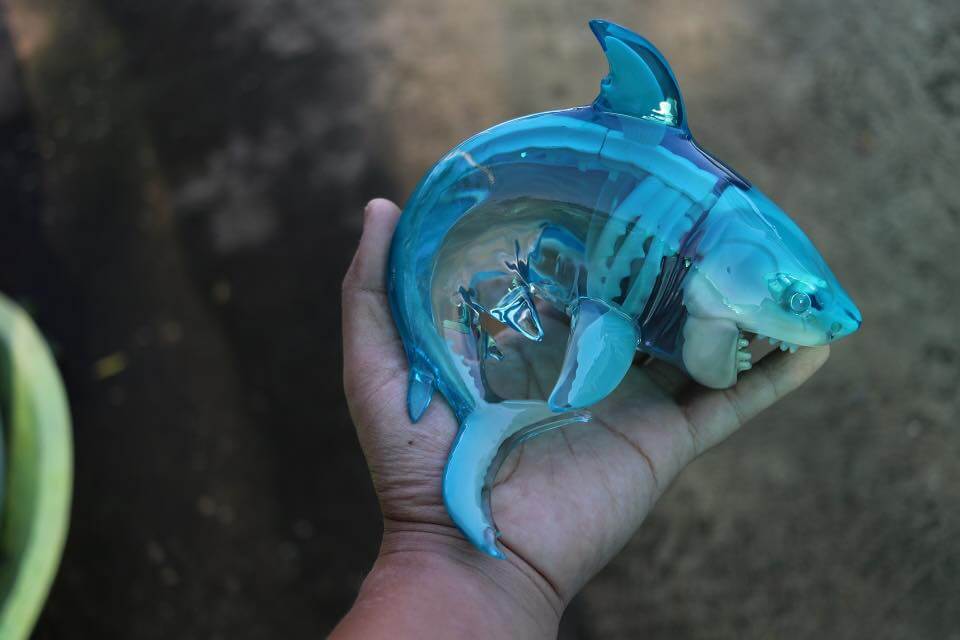 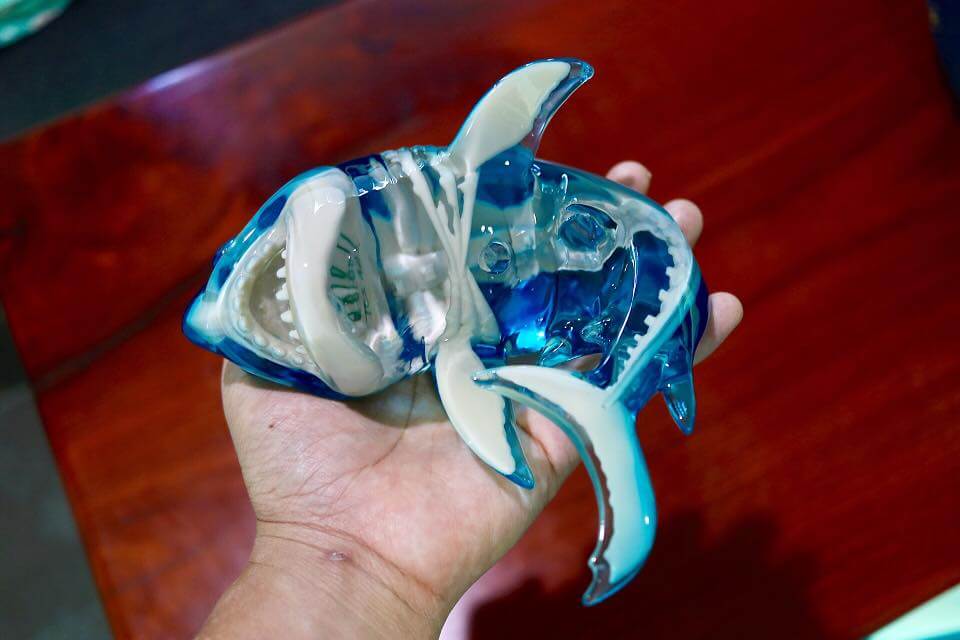 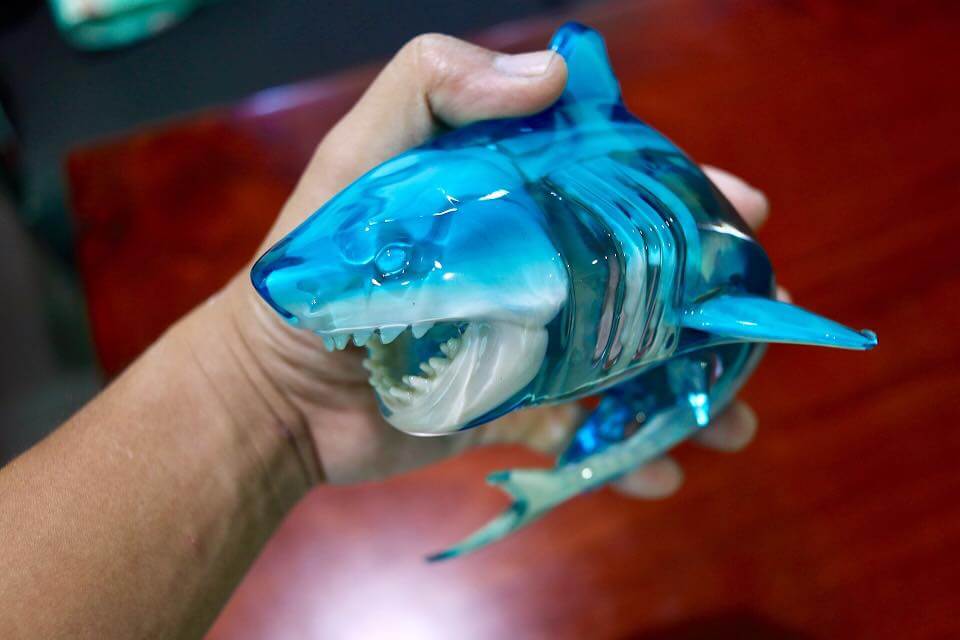 Hopefully, it’s a new colourway especially for collectors who missed out on one. Who can deny the lovely blue tint! KILLER colour. 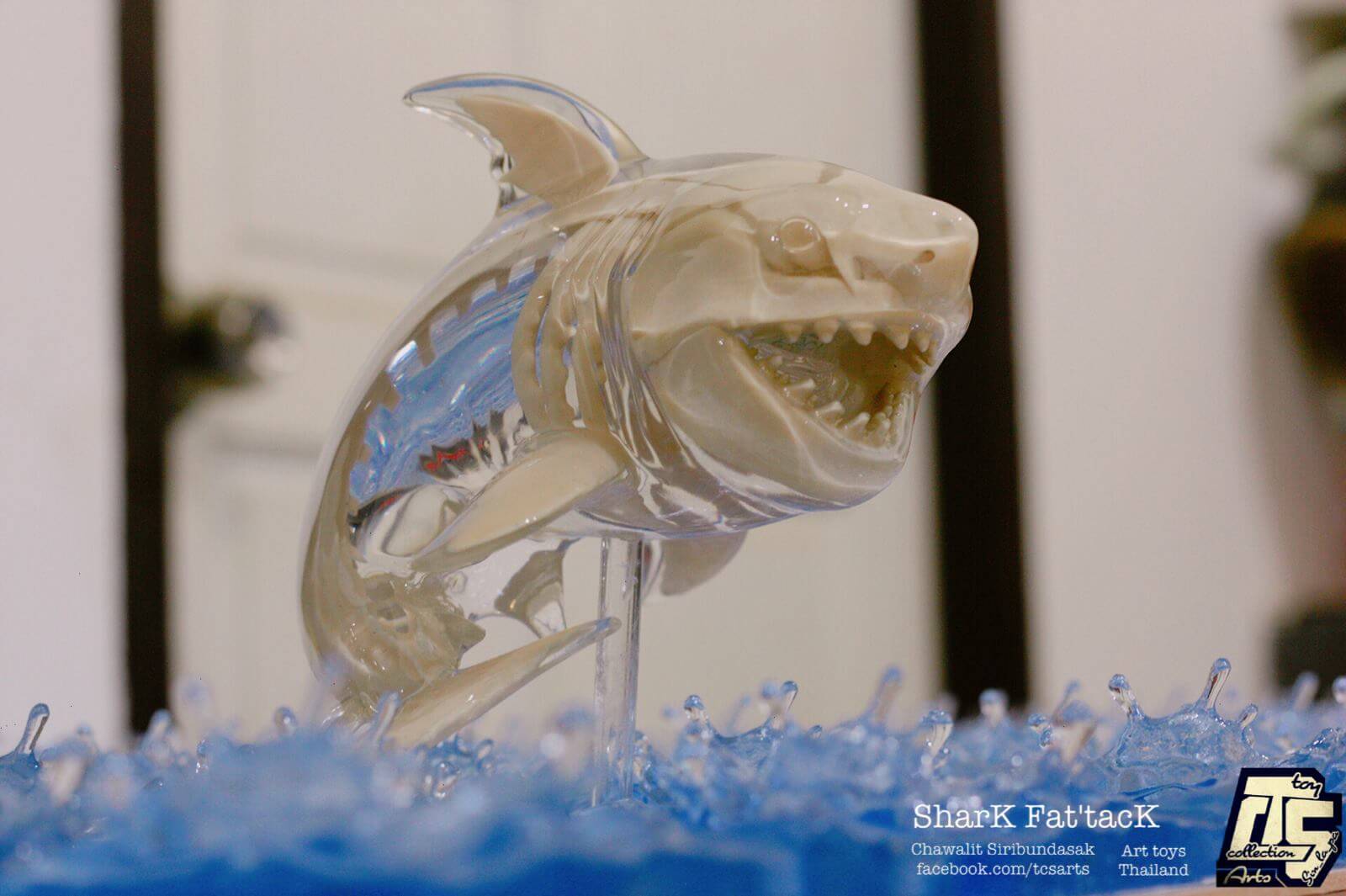 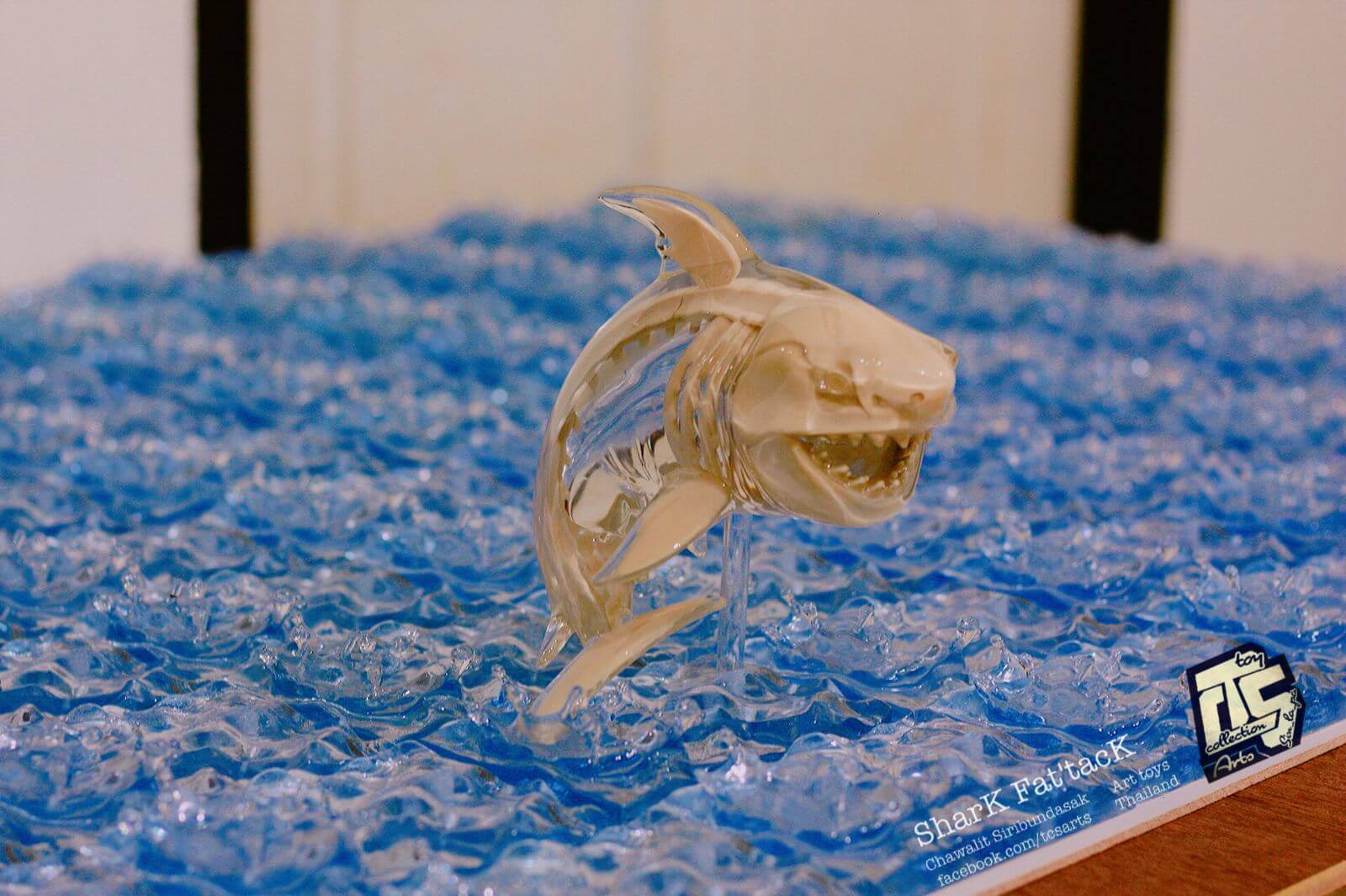 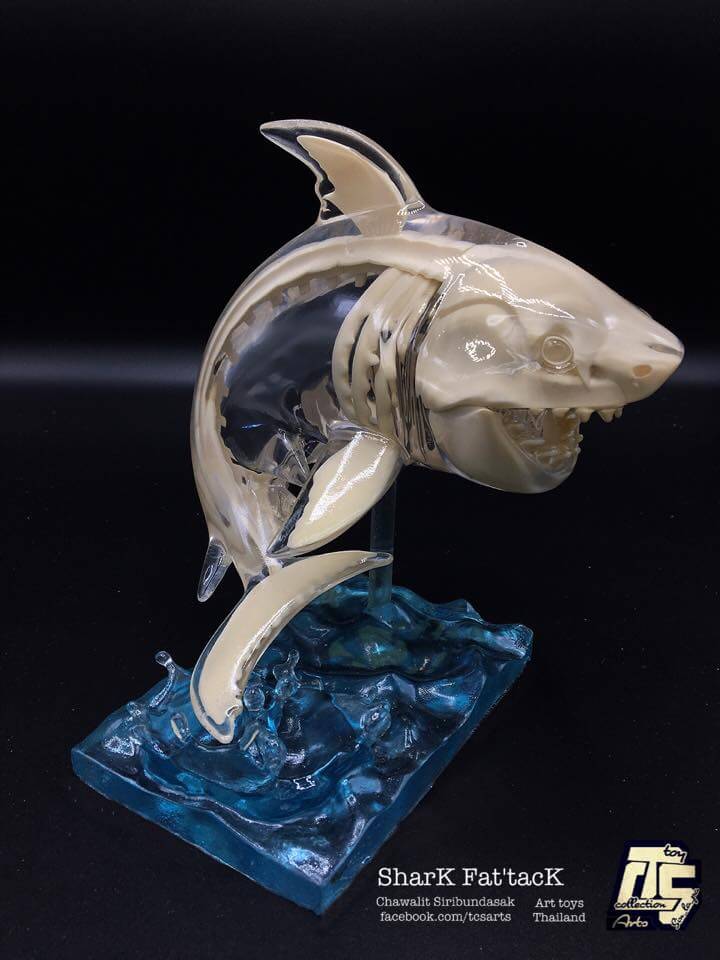 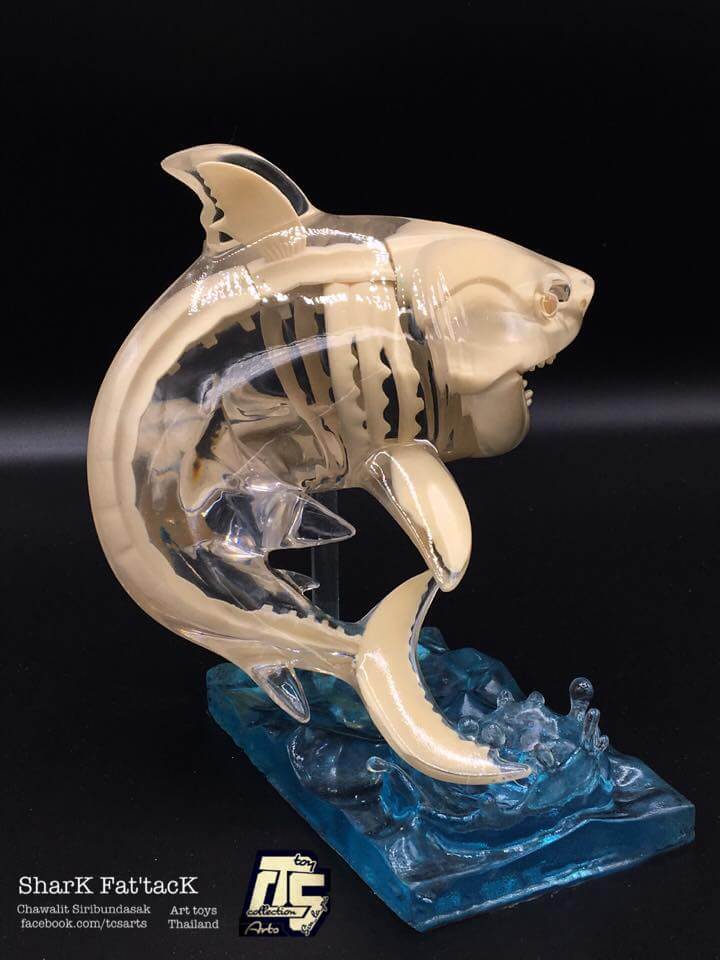 If you are waiting for your Shark Fat’tack, shipping should have started. Via Instagram, TCS Arts has quoted that the new edition will be launched sometime in December. Stay tuned for further release info.