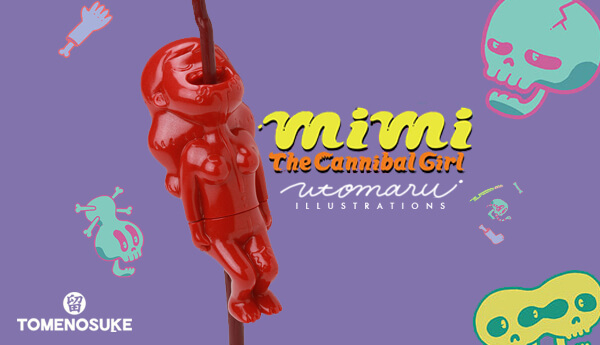 A major development to Utomaru x Tomenosuke ” CANNIBAL HOLOCAUST now known as MIMI The Cannibal Girl. Last week Tomenosuke, revealed the MIMI The Cannibal Girl Blood Red Edition has started production! If you’ve been tuning in to TTC you should already know we are pumped up for  MIMI as we have been tracking aka stalking the journey since 2017. Like we said previously, back in April 2017, our first words were WOAH when Utomaru x Tomenosuke showed the world what they are working on together. Bring you all a new figure! In April the figure was already looking great in its early prototype stages. Yuko Utomaru Motoki  Freelance illustrator & graphic designer, Utomaru who’s based in Tokyo, Japan has her vector turned into a fully fledged figure and powered by Tomenosuke making Utomaru art come to life in a form of a figure and we WANT it even in its early stages. June there was an update HERE and fast forward to STGCC 2017 we were lucky to see it in person at the Tomenosuke booth! Major development and adjustments have been made to the figure. Tomenosuke Shoten blog wrote about the major update. As you can see in the photos below which were taken at STGCC 2017 and now the official word and posters have been announced! it’s nearly ready and we are ready for MIMI The Cannibal Girl. 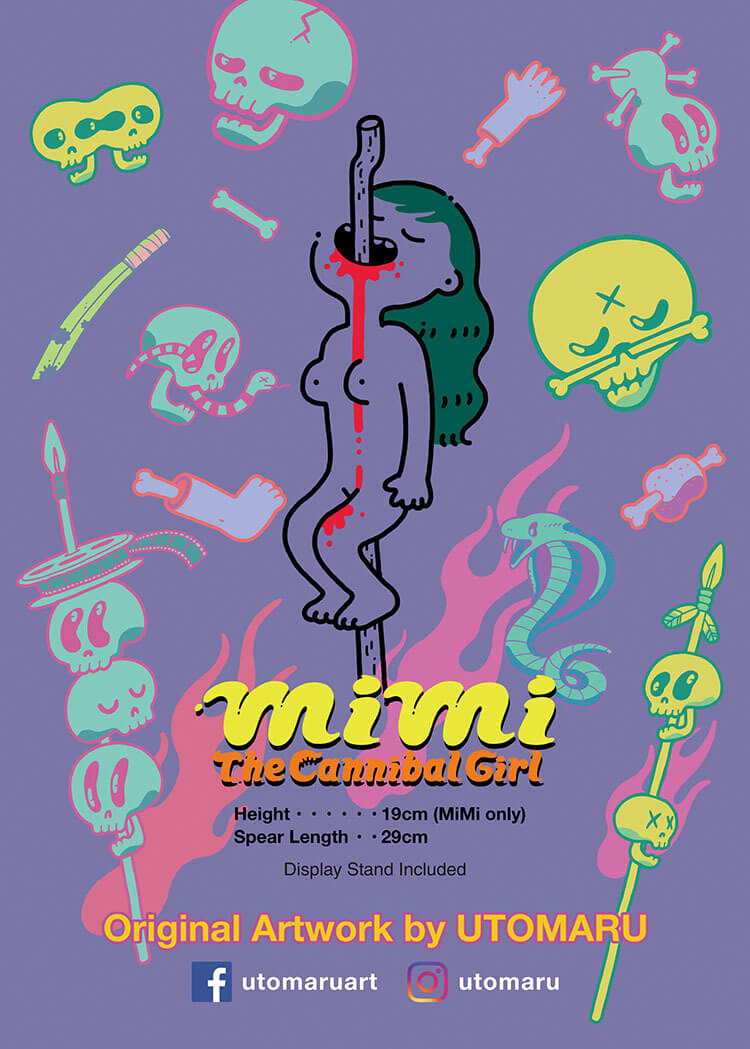 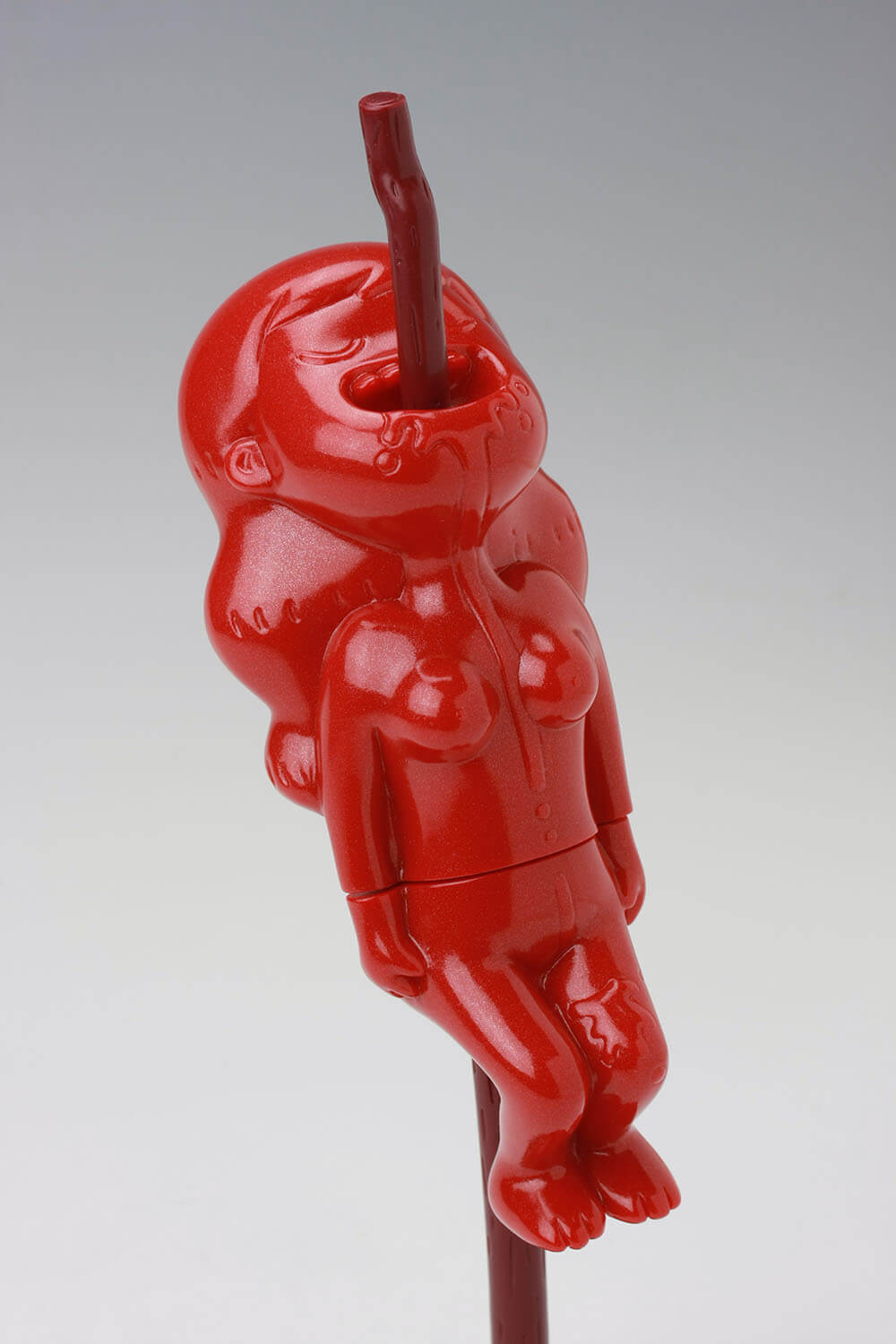 Below are all the prototype shots. 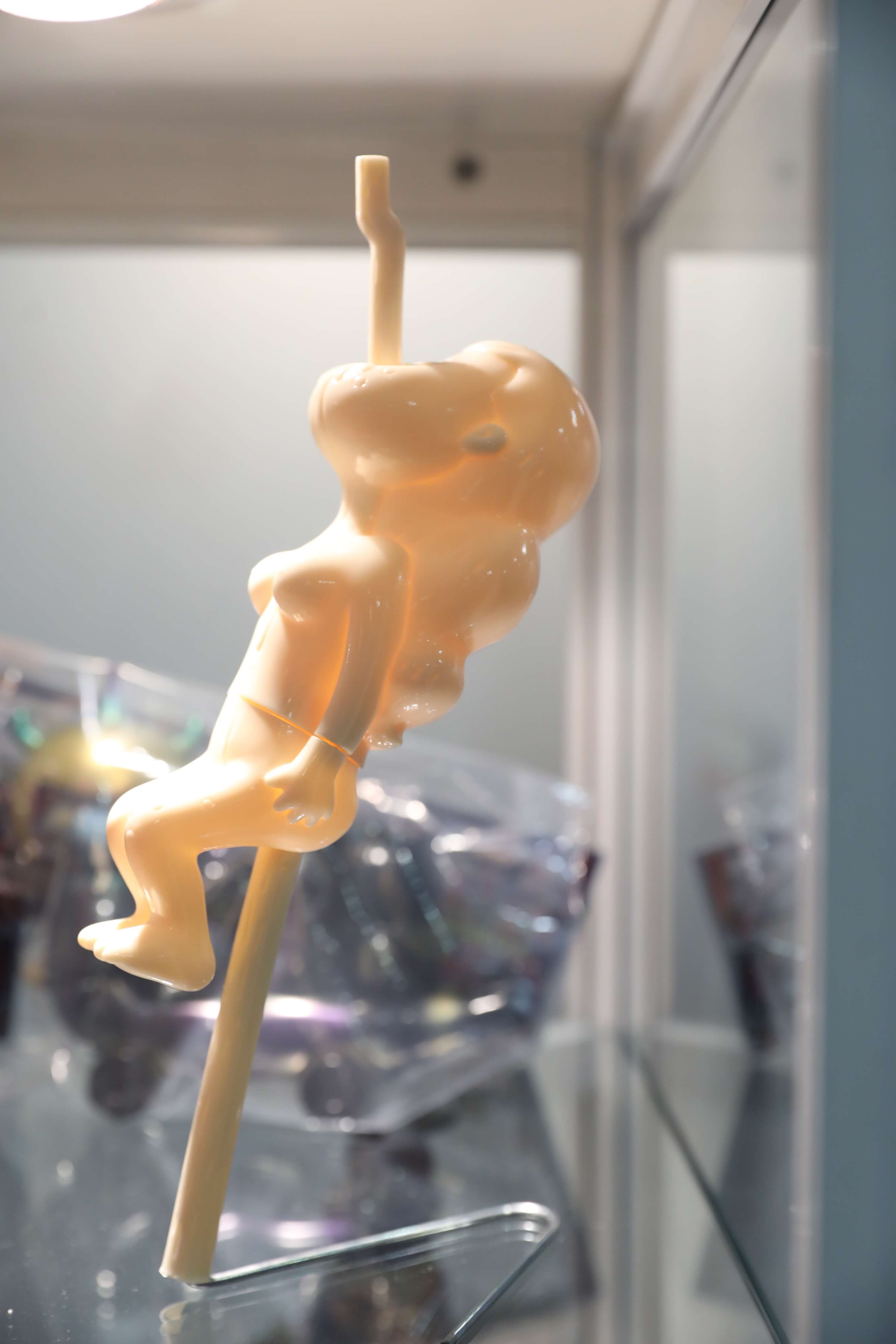 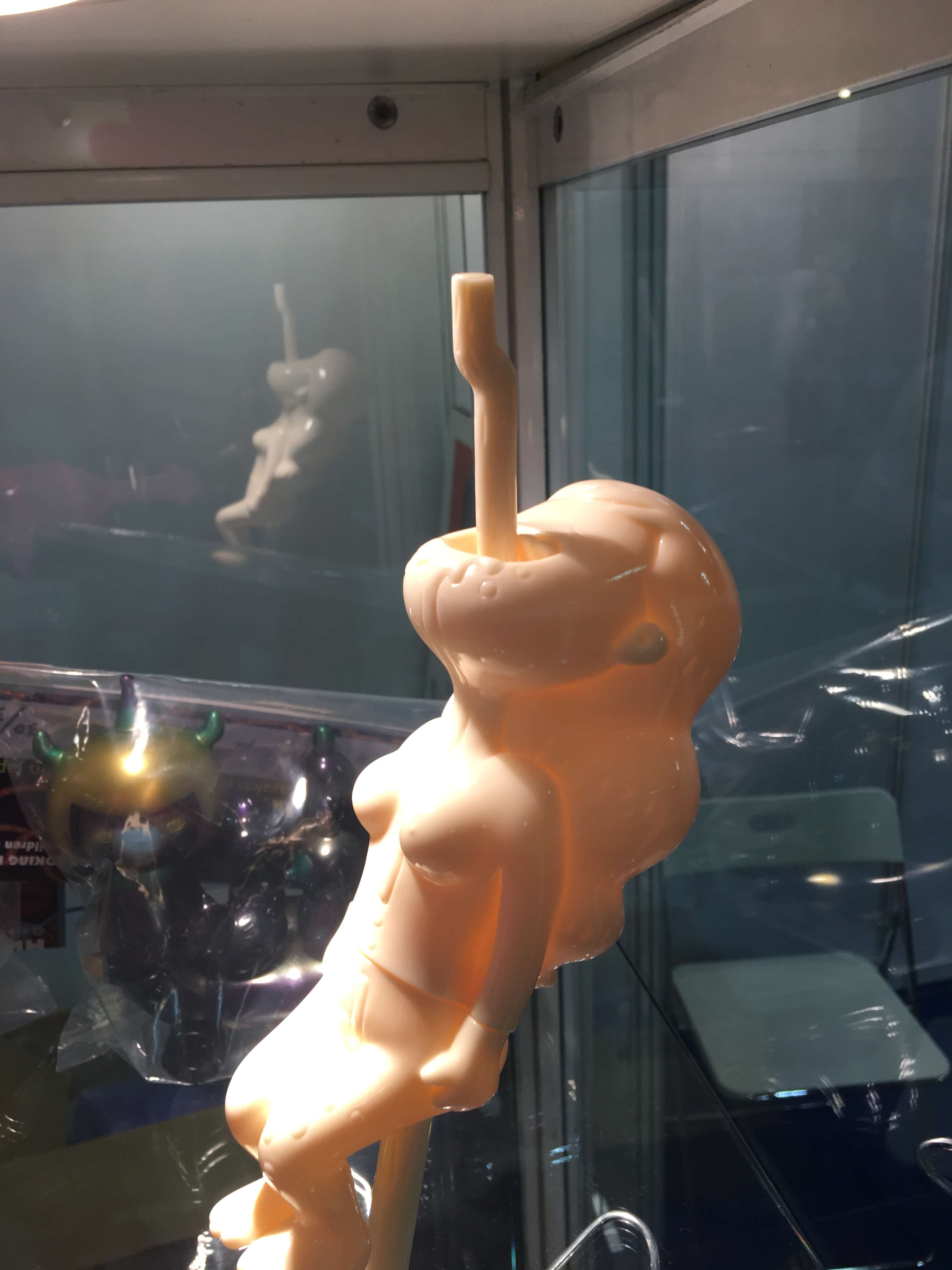 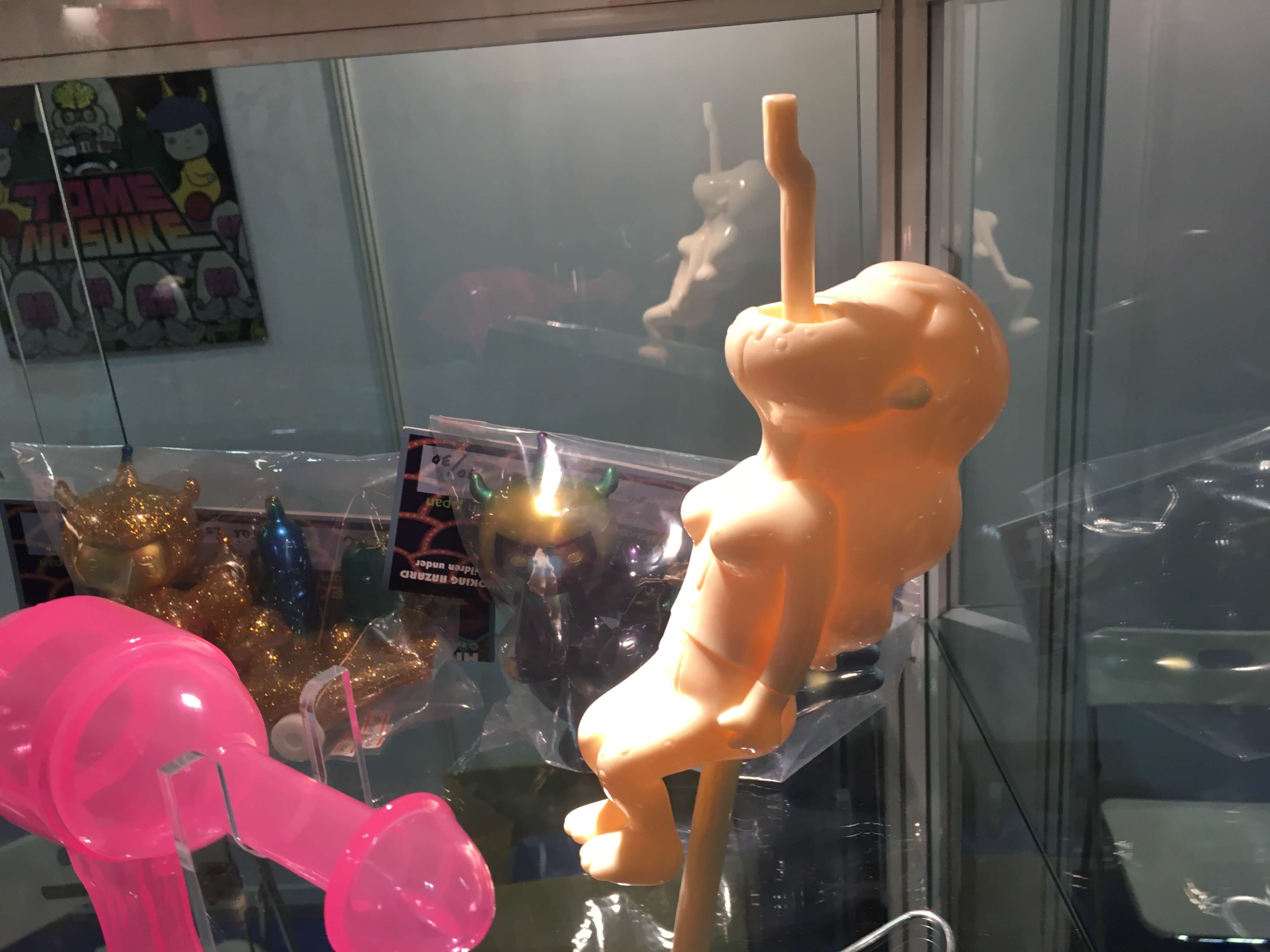 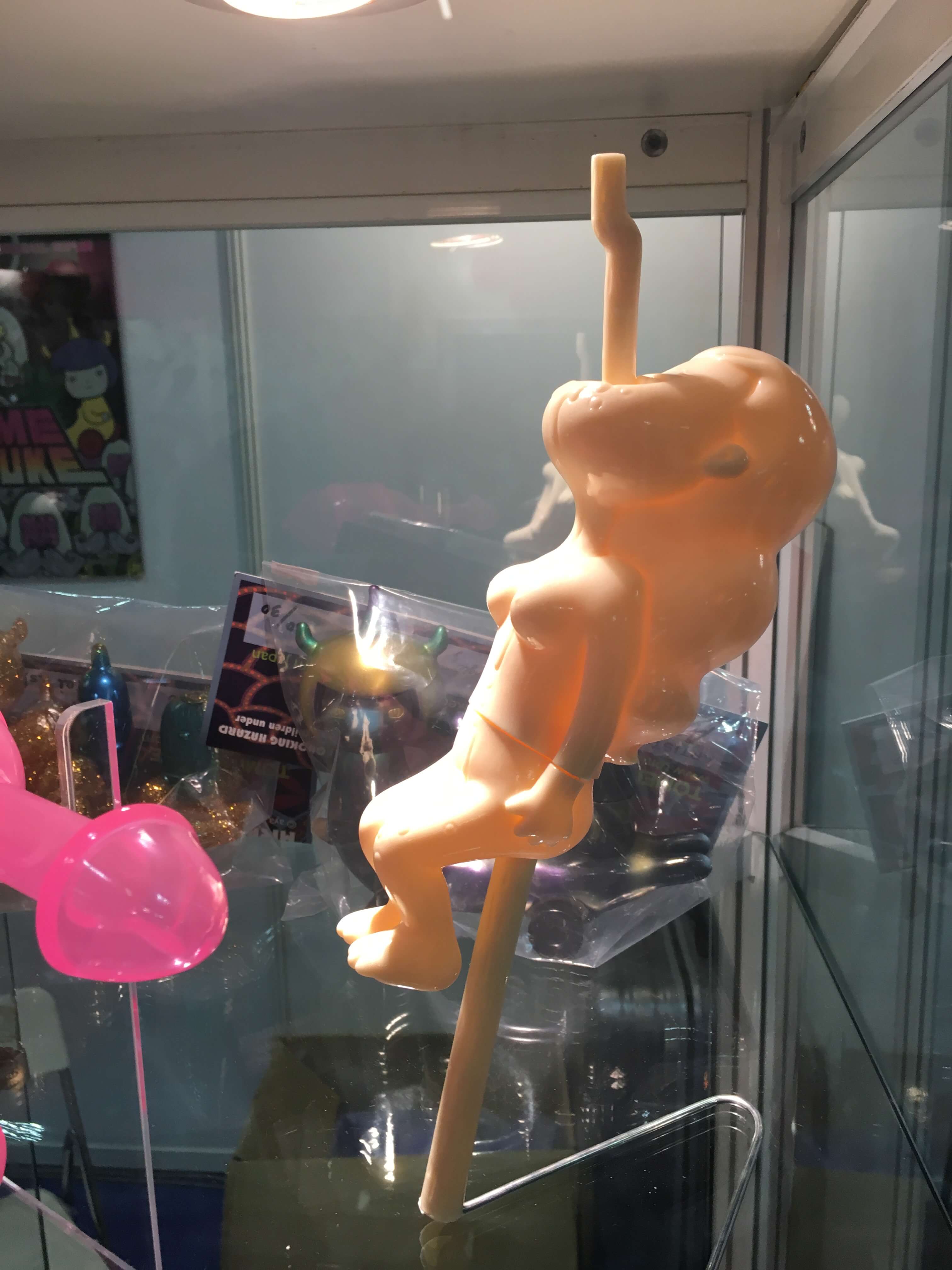 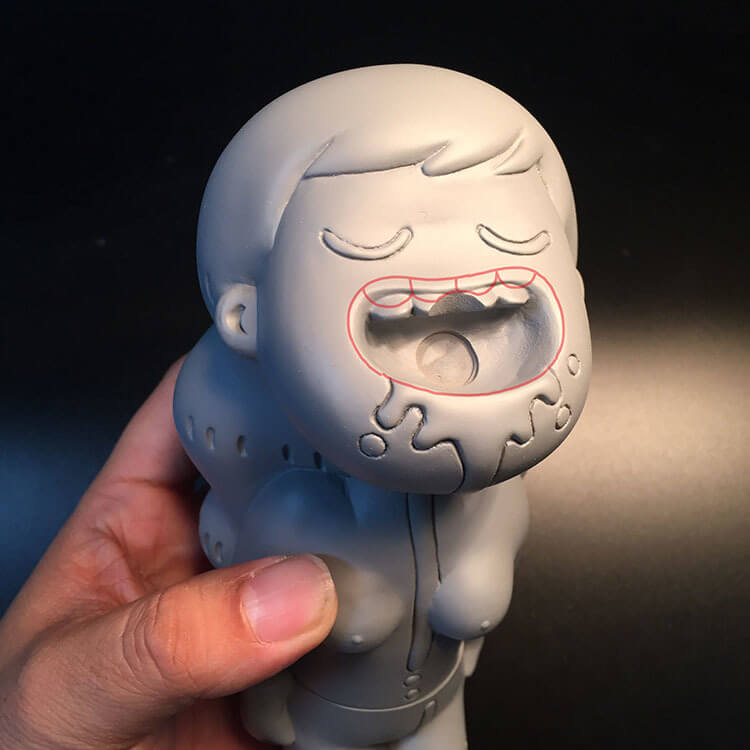 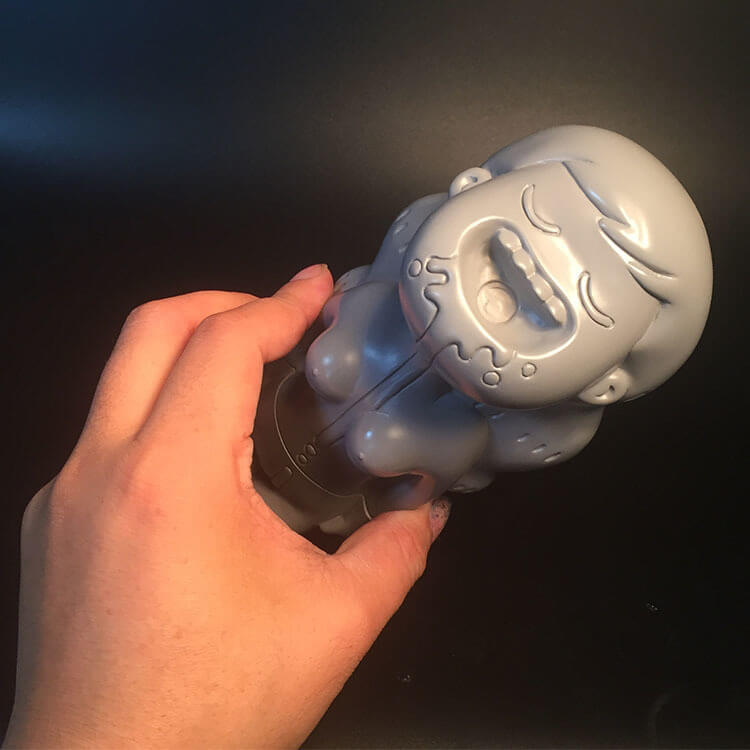 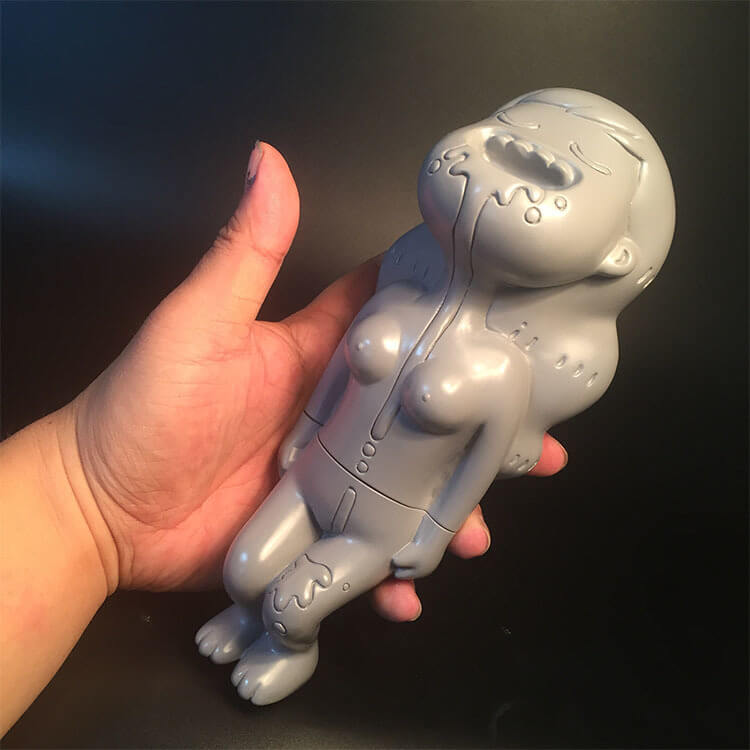 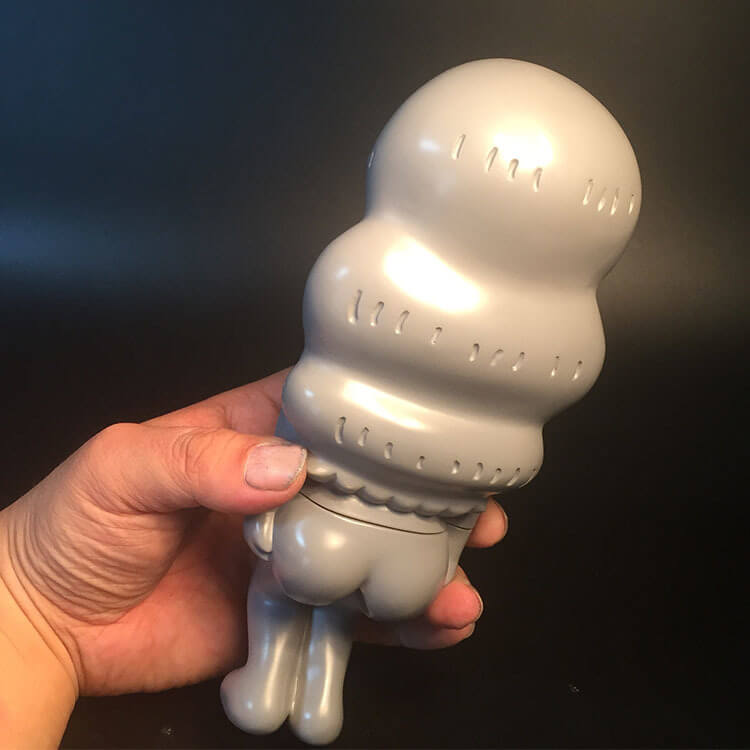 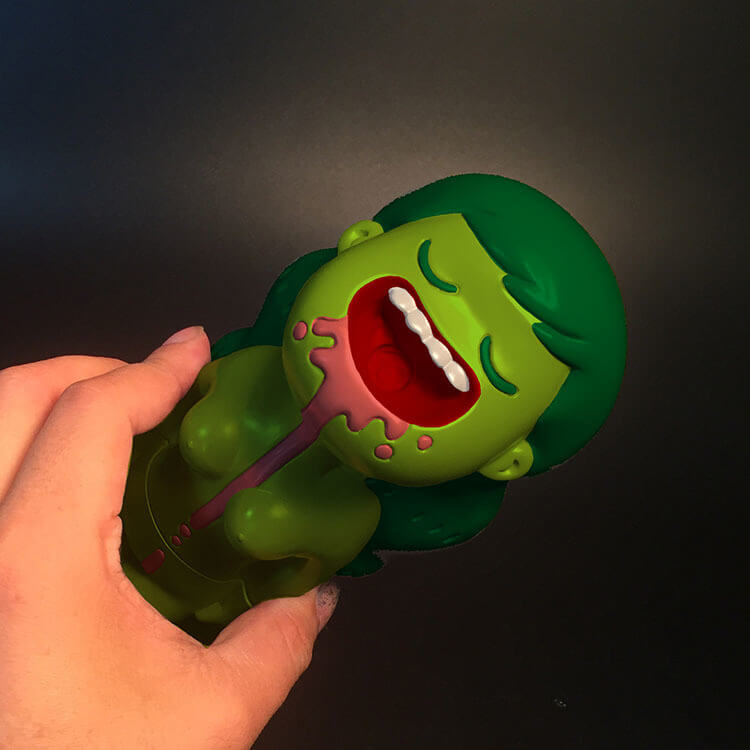 Sofubi figure with Tomenosuke store. This design is from my artwork inspired by my favourite Italian horror mover Cannibal Holocaust. It is my first figure and I’m so excited. Today the original sculpture is finished and was sent to the mold making process –Utamaru 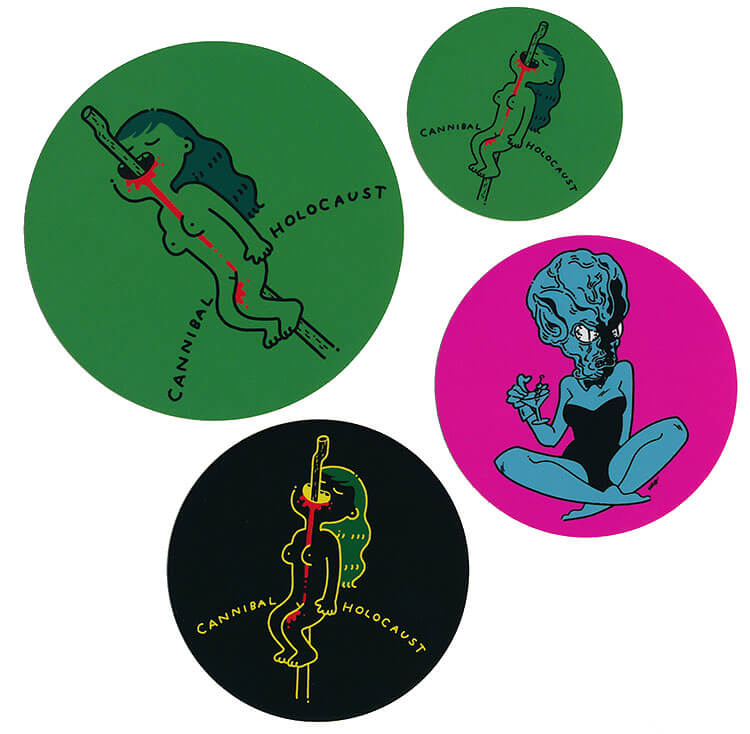 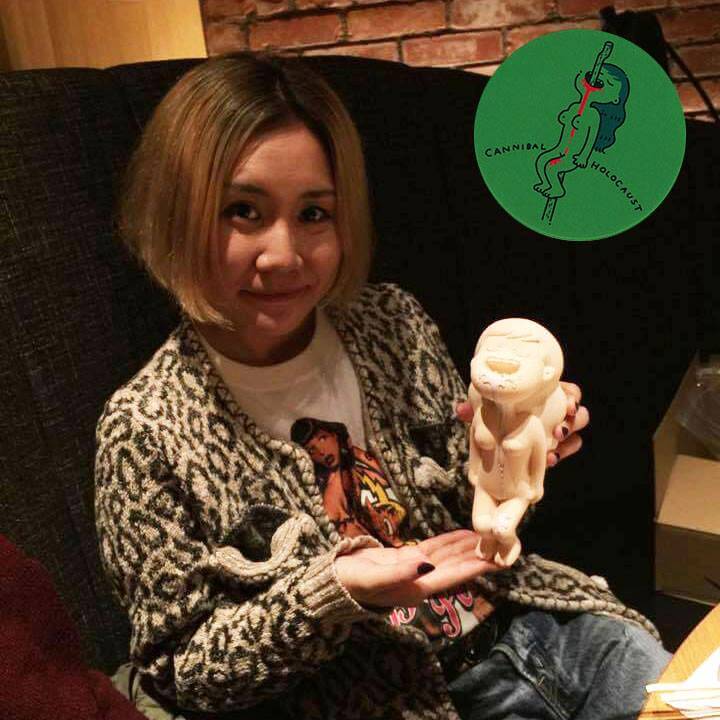 Let you guys know more when we get it, stay tuned. Before you leave us ,Tomenosuke did quote “Blood Red Edition” will be launched the end of May. We hope a fully painted version will be released in the near future too. * Throws money at the screen! Ha.