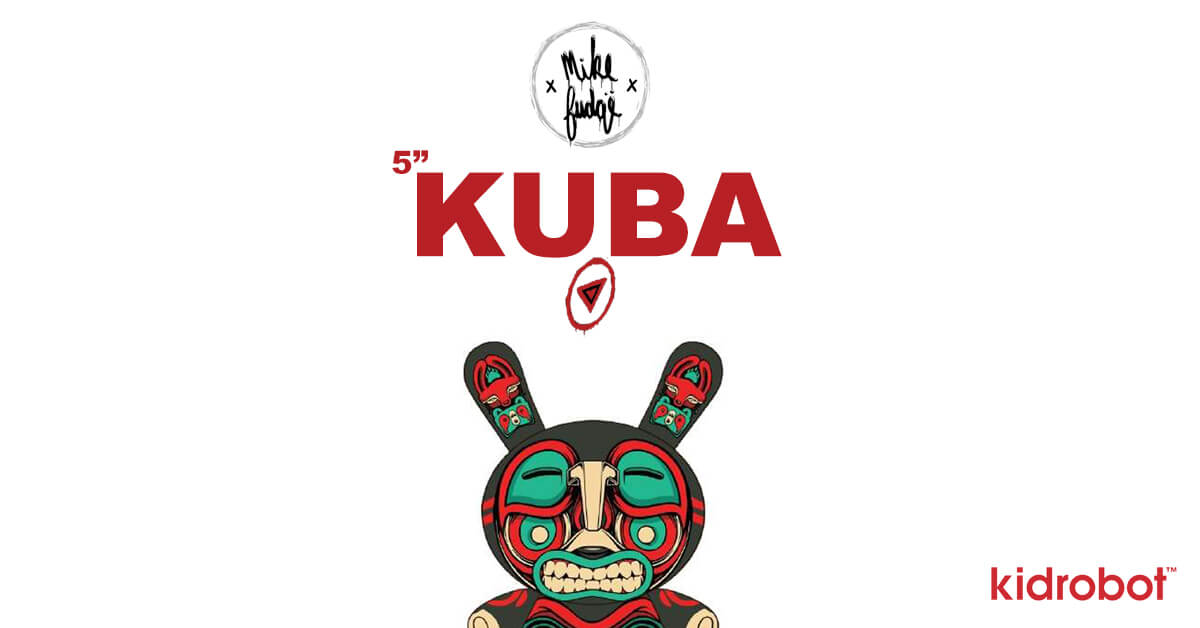 A big round of applause for Mike Fudge landing his FIRST production Kidrobot Dunny! We’ve been big fans of Mike and TODAY vectors have been leaked of his upcoming 5″ Kidrobot Dunny. Although we never regard the vector art to go by, Mike Fudge 5″ Kuba Dunny looks dope! His signature style written all over the Dunny. Ancient cultures and the worlds great wisdom traditions all rolled into one with Kuba. We hope you’ll be excited as much as we will when we see the actual Dunny and not the vector. Kuba’s expression is exactly the same as ours when we found the vector of Kuba. 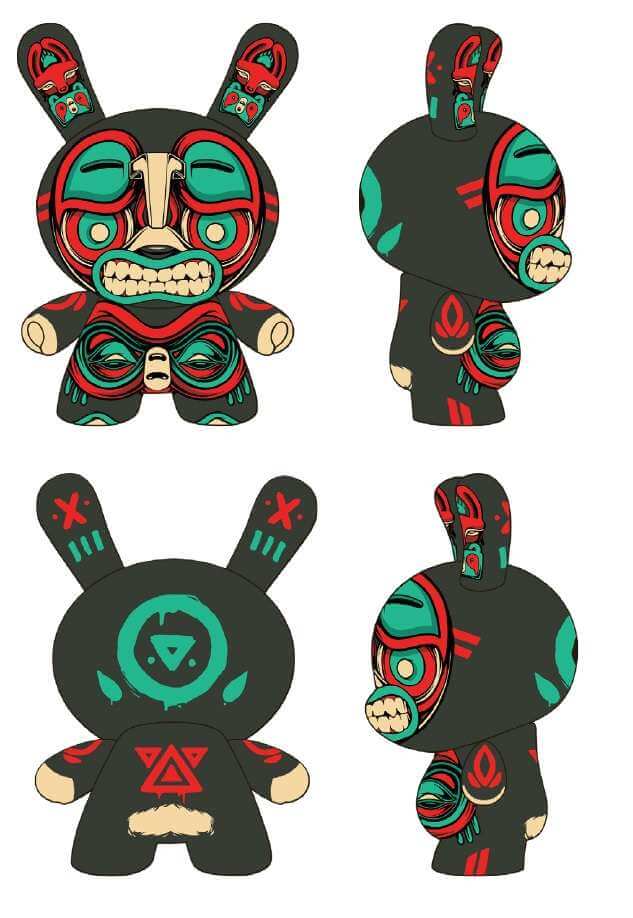 Kuba was first discovered while excavating an ancient burial site in the late 1800’s. He is described in ancient texts as a mischievous combination of beasts with a desire to balance the dark and light found on the physical plane. His varying appearance may take shape as a playful light coloured figure but also has the power to morph into a dark, more sinister incarnation. Kuba’s connection to so many ancient cultures is unprecedented and suggests a bond between the many societies that made up the ancient world. Originally discovered in Colorado, Kuba has been found in his multiple forms on almost every corner of the earth. In the past, figures of Kuba were given as gifts to fight off evil spirits but there is evidence that the dark version of Kuba would bestow upon its owner a transcendental state of psychedelic vision that would pave the way for accurate predictions of the future and impossible knowledge of the past. Limited to 1300 pieces worldwide get one today and balance your vinyl collection! 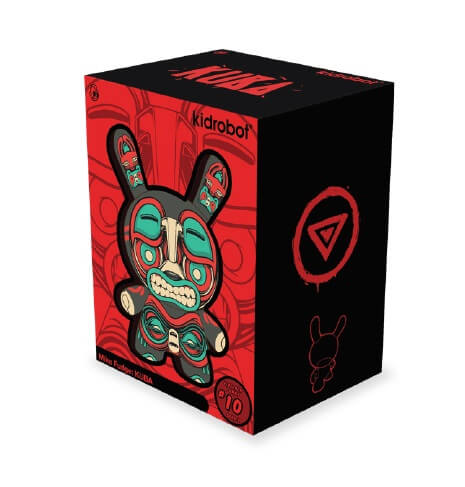 Back in 2014, we put the TTC Artist Spotlight on Mike Fudge, check out his work HERE. It’s rather exceptional. Lovely stuff. 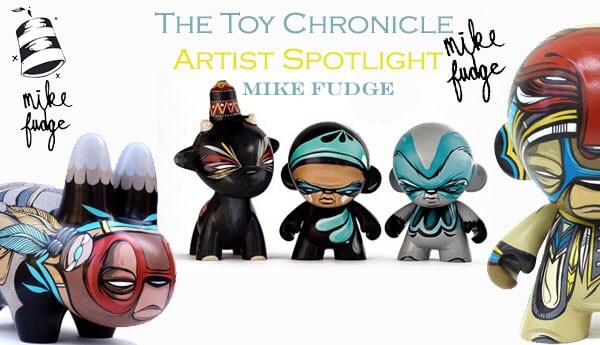 Check out your local vinyl retailers like our site sponsors.