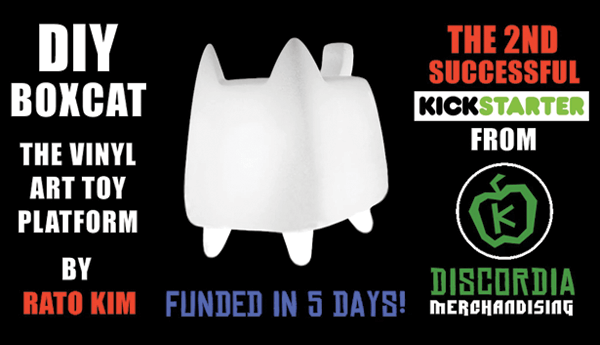 Our favourite Boxcat is undergoing a special campaign. To be in every house & home within this Designer Toy globe. Via the method of Kickstarter, Rato Kim is working with Discordia Merchandise to bring you all the joys of Boxcat. It is no surprise that the DIY Boxcat Kickstarter has already reached its success, and it still has 18 days left. That doesn’t mean you can’t get in on this Kickstarter campaign. 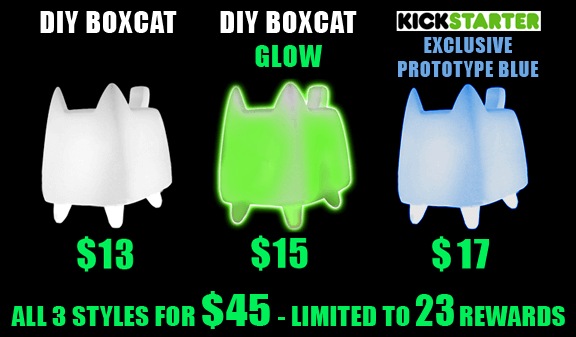 There are a number of other versions of Boxcat available too. Glow in the dark Boxcat! An exclusive Kickstarter colourway – Prototype Blue. If you’re not a DIY fan, then fear not! There are a bunch of artists involved in this Kickstarter campaign too. Check out the range of artists HERE. 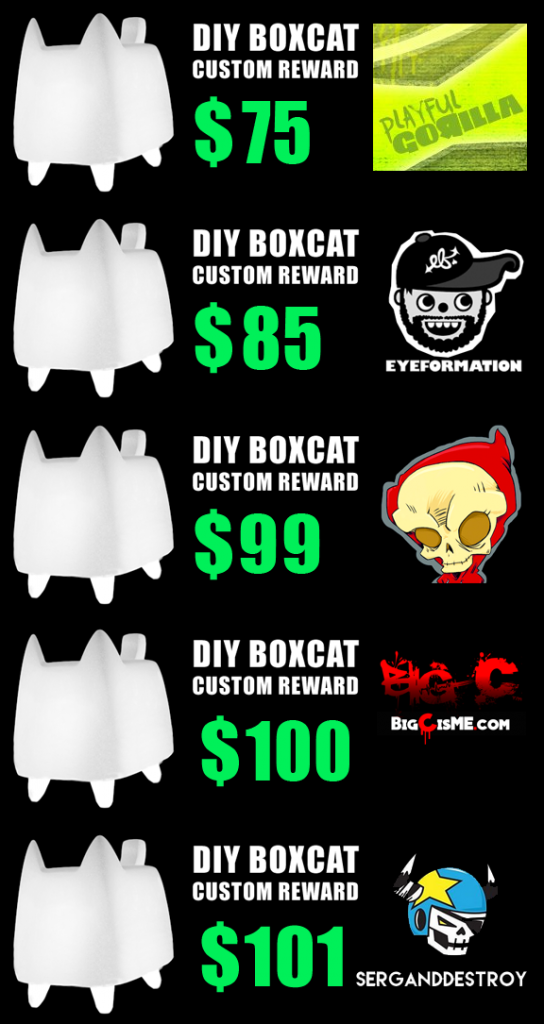 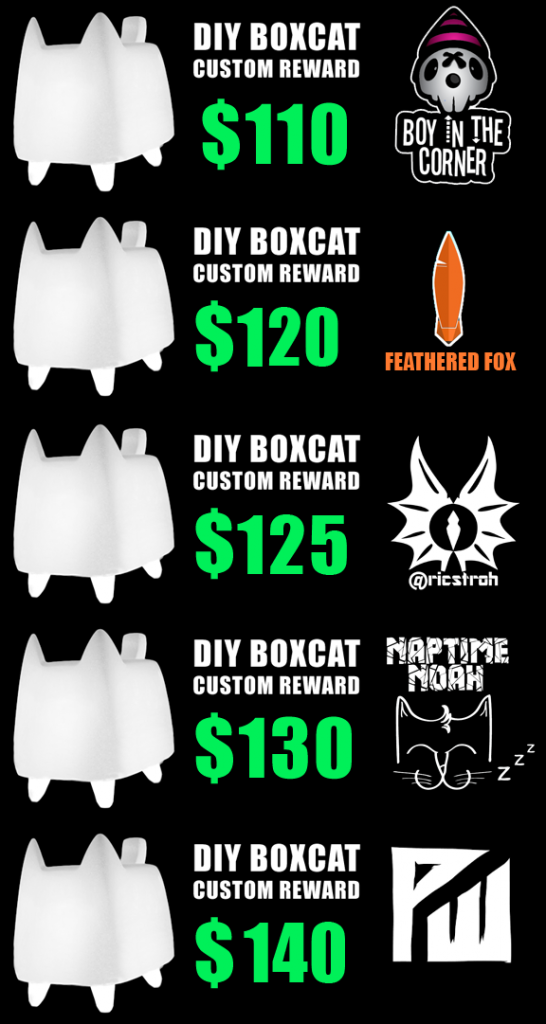 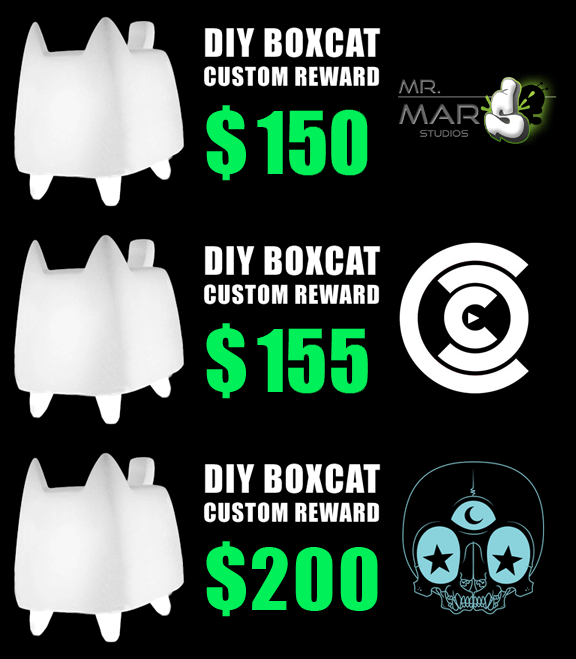 The campaign ends on 6th January 2018. If you want to support Rato Kim you should head on over to the Kickstarter Campaign page HERE.