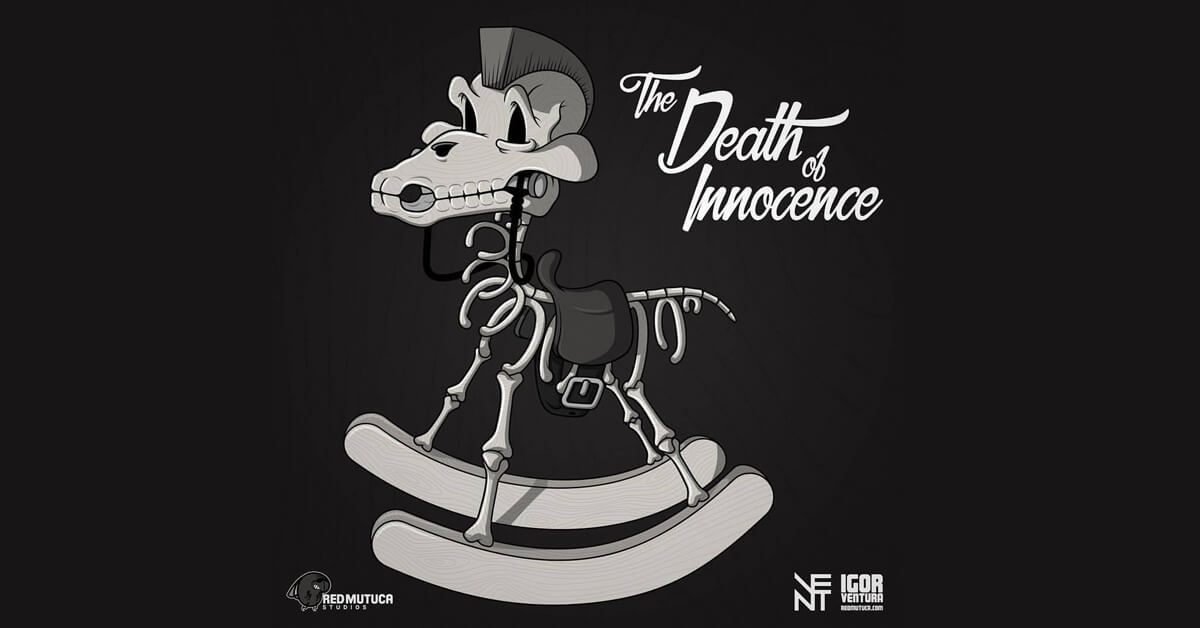 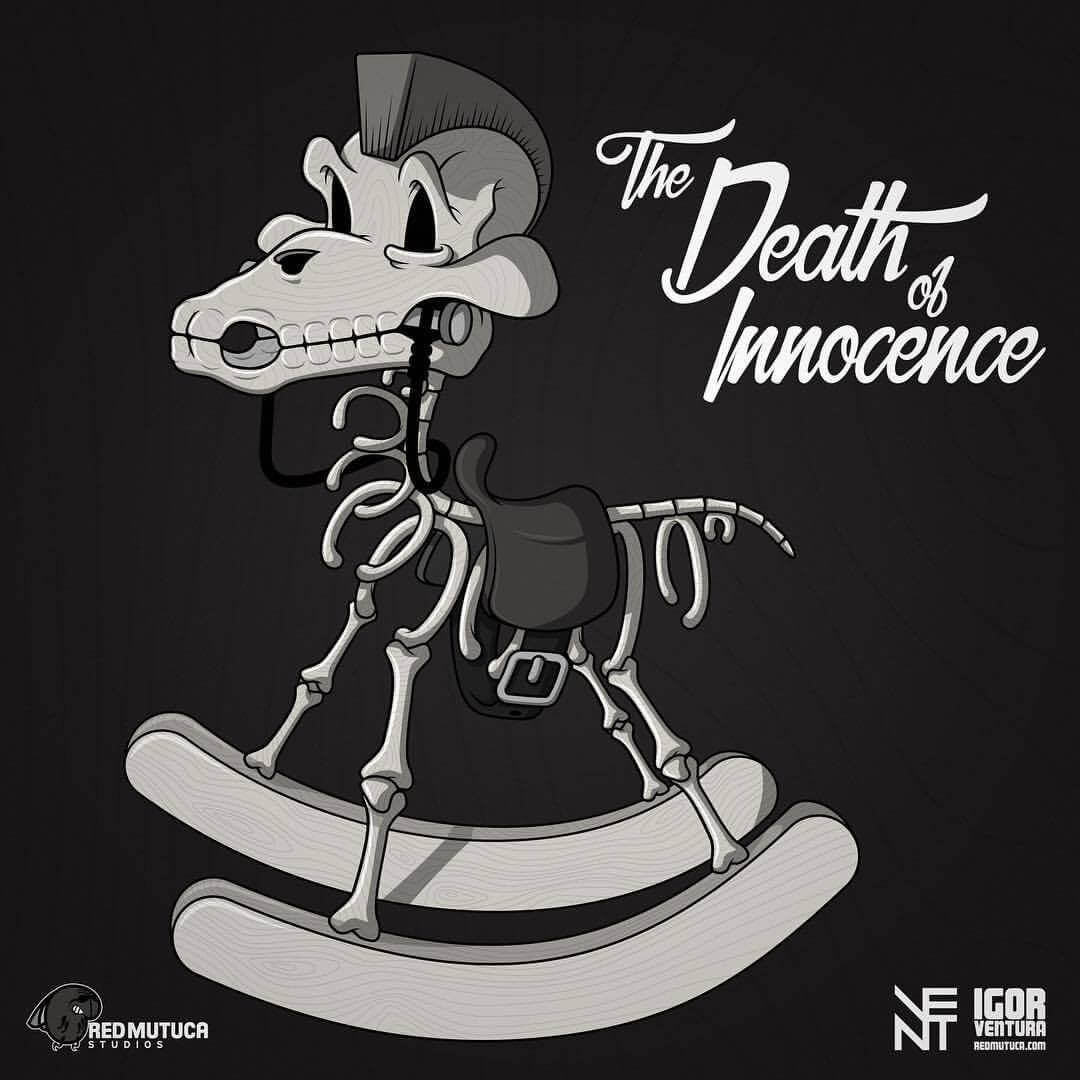 Like Gary Ham from Marsham Toy Podcast said “The Dunny customs of this concept were super cool, but hot damn! I much prefer it without the platform constrictions” We have to agree. Dunny version would be cool too as we could finally own one and judging from the reception that the custom Dunnys had back in 2015 many of you would love to have one too. The question now, is Igor ready to announce a production? Surly must be up to something. Stay tuned for further developments. 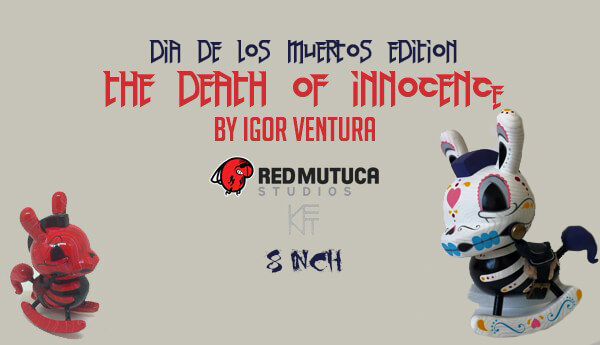 (all info and photos lifted from Red Mutuca)