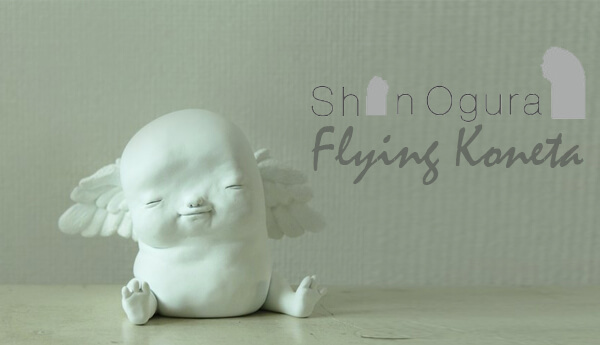 Last year one instant buy for my personal collection was Japanese artist Shin Ogura character Koneta. You can see the first editions of Koneta right HERE on the previous blog post and see I fell in love with Shin character. Shin once again make me spend money straight away after seeing his latest flying Koneta, simply beautiful. 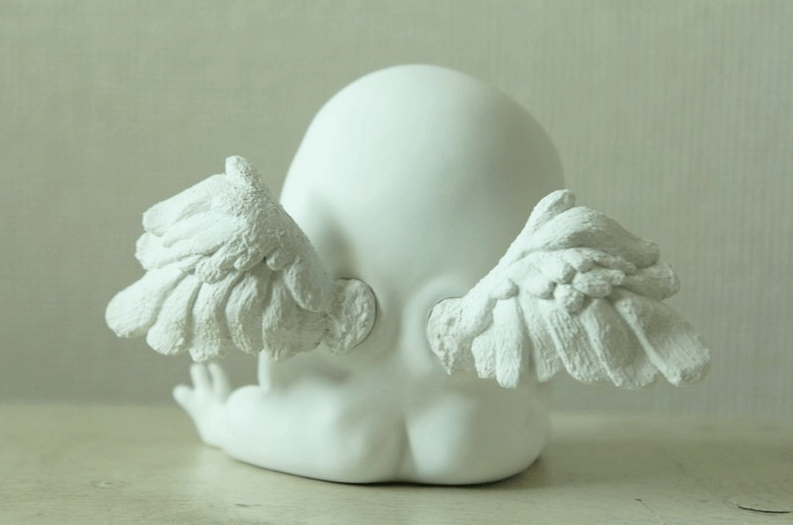 “KONETA is a shy fairy
with longing to the world of human beings
appeared sometimes to aim when you are not the man
probably is not the poor, such as detrimental to human life
is uncommon thing in the only human in the world
fun to play Only KONETA is clumsy I just fail unless appeared crying or Dari fell also be confined to the cup he would be a fork is not also be kneaded into tummy still also will appear in this world is because I love this world KONETA also today it has appeared it is usual only failed but still love this world I appear also secretly” 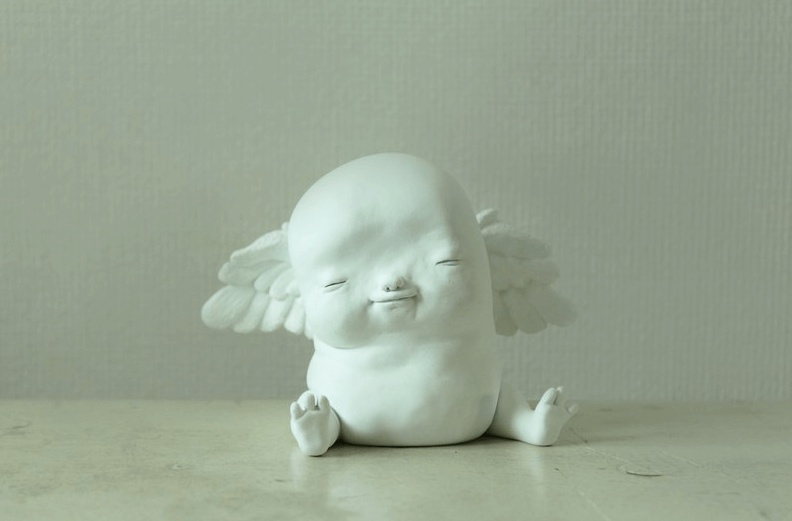 Flying Koneta wasn’t the only one I bought today as I finally picked up the others that I didn’t buy the first time round. Hopefully you guys will love Koneta as much as I do. Koneta is something truly wonderful and has so much character it oozes out even though Koneta has no freaking arms. 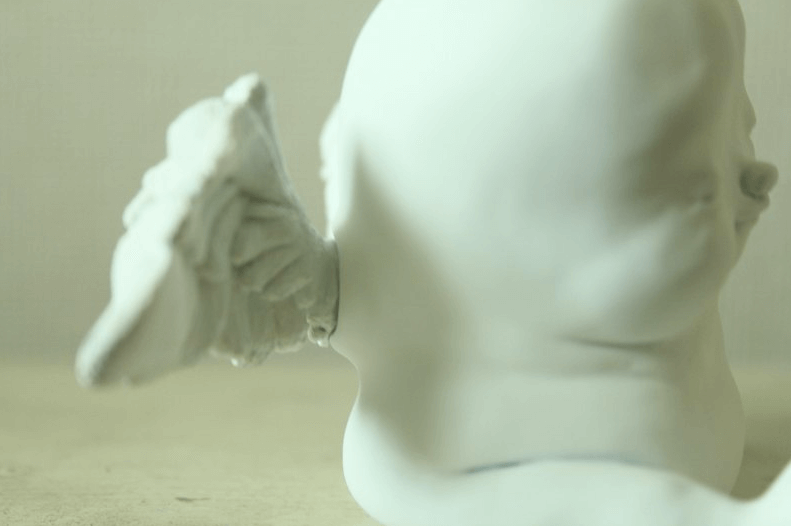 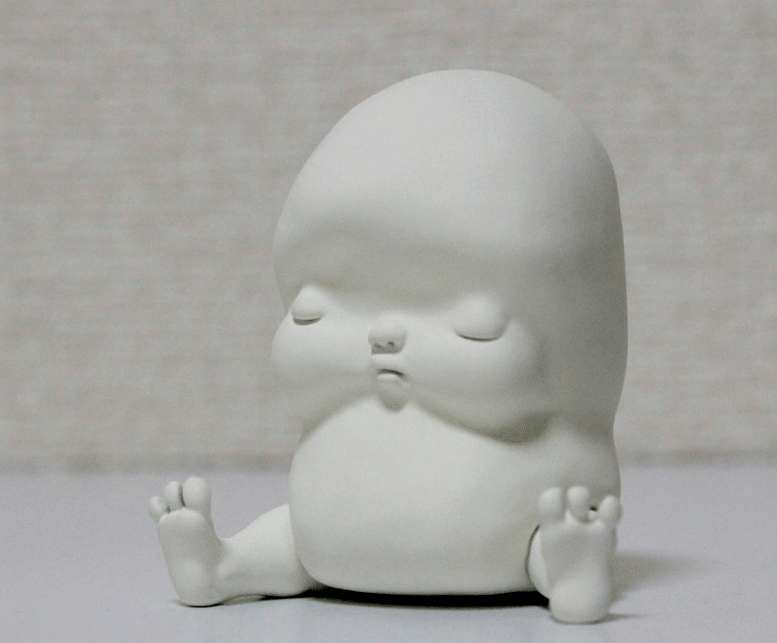 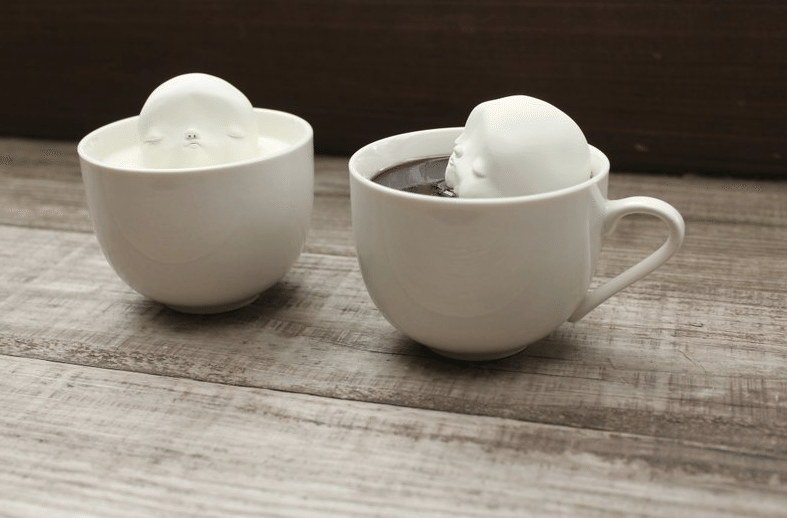 (all images and info lifted from http://www.pinkoi.com/)