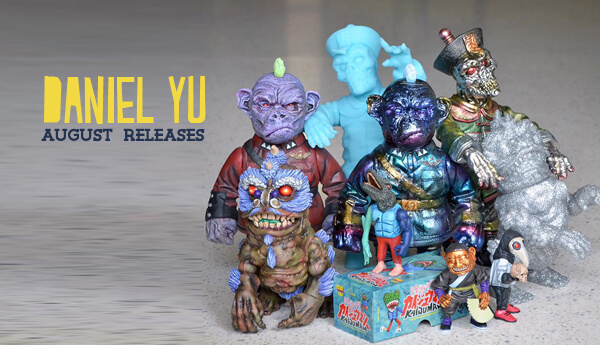 Some say he’s the heartthrob of Singapore, all we know is it might be true. One thing for certain the one and only Daniel Yu makes a long awaited store release! Classic figures make a return which includes Daniel’s Jiangshi Acolyte, Lunar Beast in all new colorways and editions as well as some freaking cool new figures like new 8-inch resin Zuco Banana.

Daniel will also have a bunch of smaller items. The Plague Oracle, Lunar Cleric and Kaijuman will all be making an appearance. Kaijuman is a collaboration between local art/family collective holycrap.sg and himself. Kaijuman was designed by them and produced/painted by Daniel. We’re sure this will be the last online release before the red carpet rolls out for Daniel STGCC 2017 so don’t snooze ladies and gentlemen. 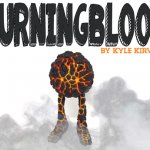