Good news for sofubi fans. Jon Malmstedt the grand wizard of Rampage Toys is getting a production run via Medicom Toy of his Two Toed Tom kaiju. This piece is inspired by the modern day legend of a supernatural alligator in the Southern United States. Supposedly this creature is impossible to kill and terrorises swamp residents along the Alabama-Florida border. Getting the name after he had lost all but two of the toes on his left front foot to a steel trap. 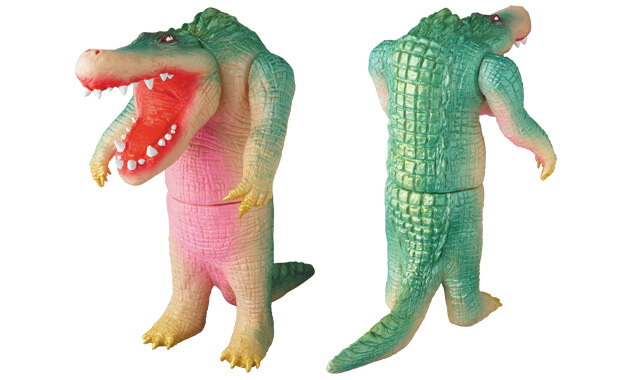 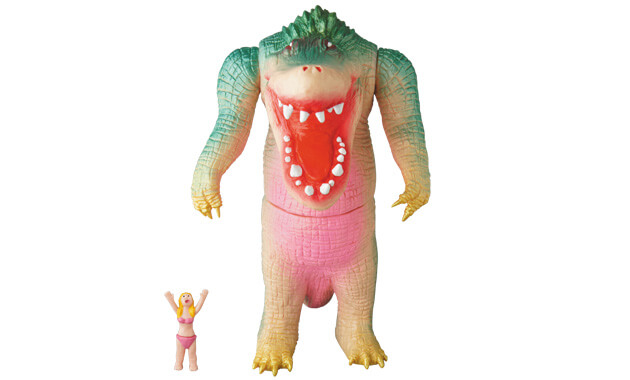 Scheduled to be released via lottery August 24, 2017 until September 2017 via www.medicomtoy.co.jp.

Link to Site: Lottery via www.medicomtoy.co.jp.

*pics and info via sofvi.tokyo