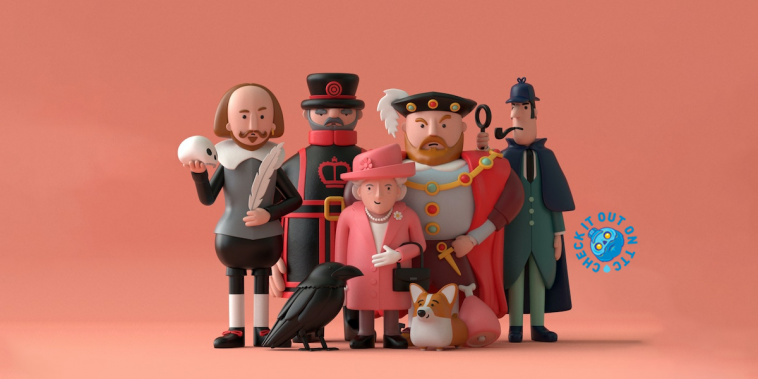 One of the many joys of running TTC UNIT5 this year was getting the first hand experience of meeting artists & collectors alike. During our time, we got to meet the guys at Collectable Cities who were working on their own set of figures. Over the course of several months we got to chat about their Kickstarter plans.

In present day, it is great to see that Collectable Cities have worked to create & produce their London inspired figures and have since launched their Kickstarter campaign to bring these to life.

The Kickstarter launched this last week and has since reached its target, so now the hope is to reach their additional stretch goals!

The Collectable Cities features five instantly recognisable characters – The Queen, Henry VIII, Beefeater, Shakespeare and Sherlock. Each figure stands at around 7.5-10.7cm. The figures are priced at £22 each (this is an early bird pricing) but you can also get bundles of three figures (£65) and all five figures (£100. If the stretch goal reaches £13,300 an additional sixth figure will be released and the £100 level will include this figure for free.

You can back the Collectable Cities Kickstarter HERE!

Each of the Collectable Cities figures are all beautifully packaged in a range of recyclable coloured boxes along with a collector’s card included (see below). 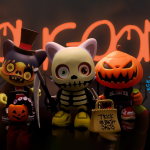 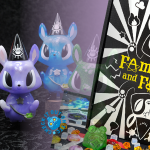