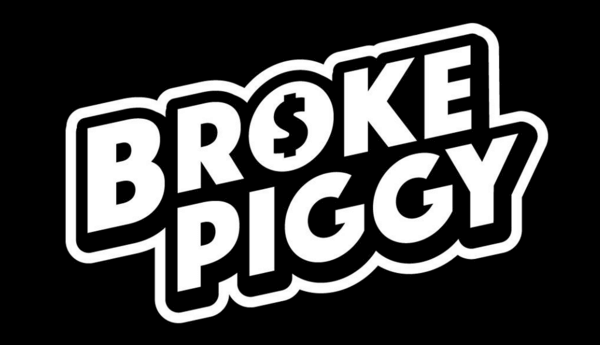 It’s almost November, and around this time is when teasers of highly desirable DCon releases start appearing. Today was no exception, as a custom dunny series was announced by a mysterious newcomer called Broke Piggy in collaboration with the Bots! There aren’t a lot of details of the series as there was only a teaser video released but it looks to be called Hold Your Breath, and features a nautical or underwater theme. Check out the teaser below!

What’s also very exciting about this release are the artists that have designs featured! The artists who collaborated with the Bots include Bjornik, DrilOne, Jeremiah Ketner, Leecifer, Jeremy Madl, Sergio Mancini, and Scott Tolleson. That’s like an Olympic dream team right there! I’m so excited to see what this dunny series will have!!