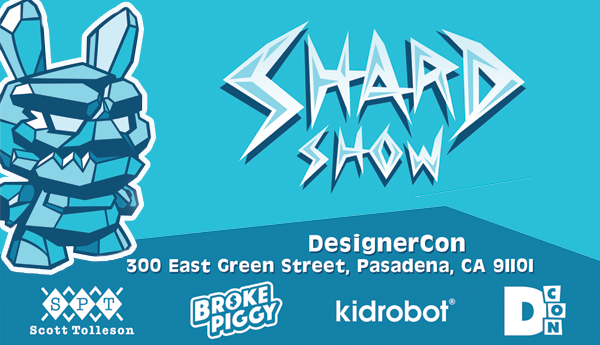 Now that NYCC 2017 is done & dusted, the focus now swings towards DesignerCon next month! All eyes will be on Pasadena in early November for the 2017 edition of DCon, and The Toy Chronicle will be there to soak it allllll in, man! No doubt one of the highlights of the weekend in LA will be the newly announced Shard Show! Taking the Scott Tolleson Shard Dunny, mix in a whole host of awesome artists, and you’ve got yourselves one heck of a Custom show! 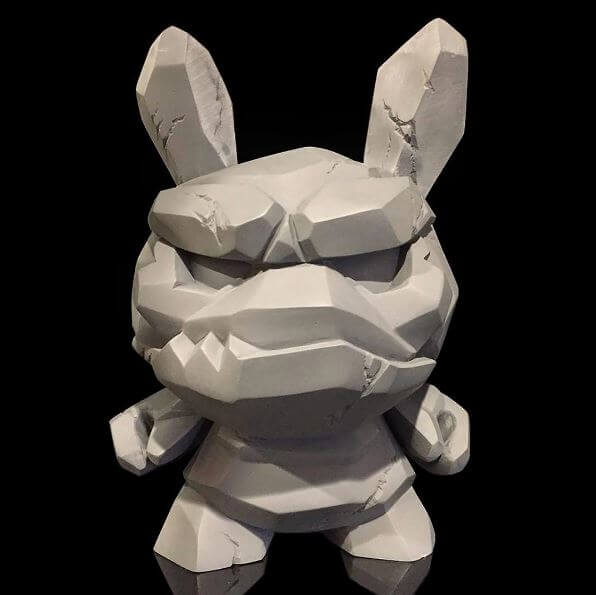 If you’re heading on over to DesignerCon next month, definitely go check out the Shard Show at the Broke Piggy booth, #527. Show pieces will be available for purchase during DCon, and will be online later at http://www.brokepiggyinc.com/

Who else is heading to DCon? Let us know in the comments!