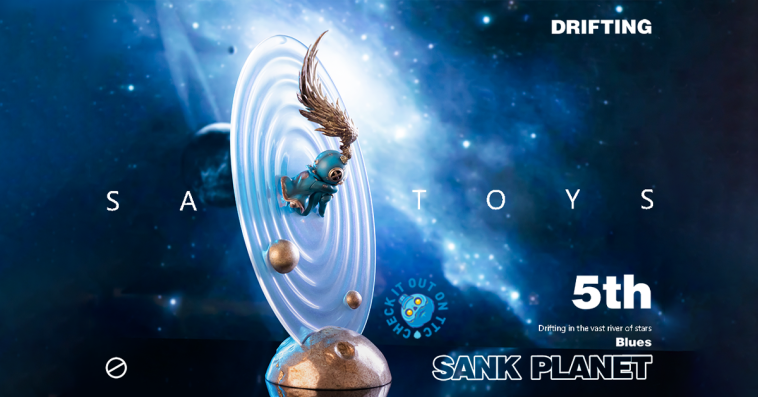 Following the release of Sank Planet Galaxy yesterday (read HERE), Sank has followed up with the Blues edition, which falls in line with other releases from Sank. If you’re a fan of the Blues colourway, this new Sank Planet will fit right in!

Standing at 12inches tall, Sank Planet features the planet base with Sank the Child floating in his mid-space post. Can we use stunning again in this post, we can and we will, because it is.

Due to rise in a number of reasons, we have lowered the allocation of Sank releases that we receive in the UK. We have LIMITED number of Sank Planet Blues available.

We have also released these new Sank releases on an EARLY BIRD pricing too, meaning that you will pay 10% less than what you would pay when the release lands in the UK later this year. Sank Planet Blues has an early bird price of £348+shipping (free UK shipping). This price will rise to £387+shipping when Sank Planet Blues arrives in August. These are now available HERE to purchase on the TTC Shop!

You can also find Sank releases, such as Sank Planet Blues at our favourite shops such as Strange Cat Toys, The Toy Galleria, Spastic Collectibles, VLTD, Isle of Misfit Toys and Tenacious Toys! 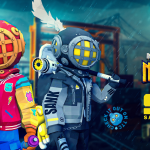 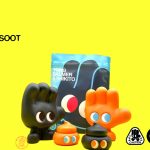