Weeks away till the launch of Scott Tolleson x Kidrobot “The Odd Ones” 3″ Dunny Series, the guys over at Woot Bear Gallery uploaded another Dunny “Bugga Bugga” from the upcoming series. Quite an unusual design from Scott and pretty cool, we have to say much better than the box vector art that was teased in the early stages. Who’s bugging out and ready to get the the Odd Ones series? We’ve seen a number of reveals from the Odd Ones Dunny Series, which you can check out below… 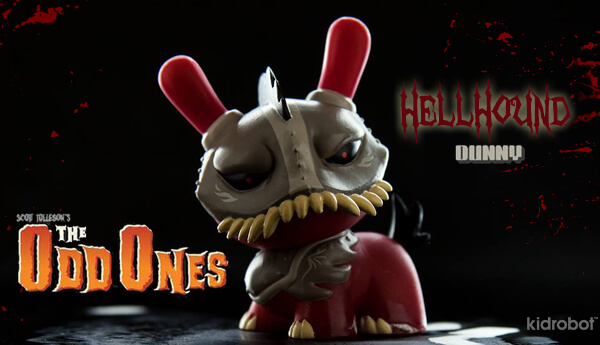 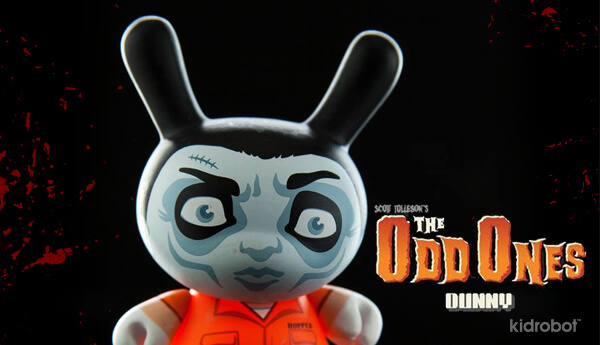 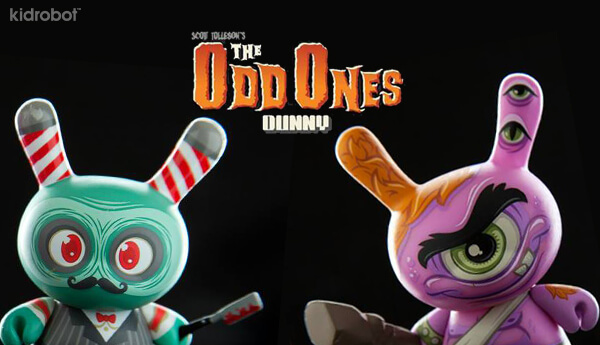 We also saw at SDCC a reveal of a number of other characters in this Odd Ones Dunny Series, which you can check out below: 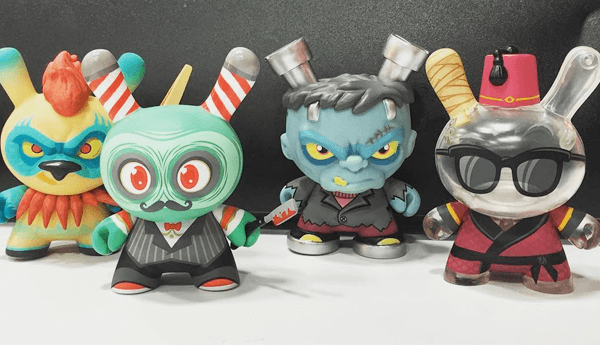 We first posted about the Odd Ones Dunny Series back in April, and we are so chuffed to see how these have come out. Like we said above, this could be greatest Dunny Series from Kidrobot. All designs look absolutely sick. Bang on. You can check out the vector images below. We still have a number of designs still to be revealed in the next 3 weeks. Drops 7th October, which just so happens to be NYCC weekend – so expect the full release during New York Comic Con! Boom.

Woot Bear Gallery also quotes “pre-order your case to get the limited case exclusive in-store and online” So we gather case exclusive will be revealed very soon and Woot Bear should have them in their deals? http://wootbear.com/ 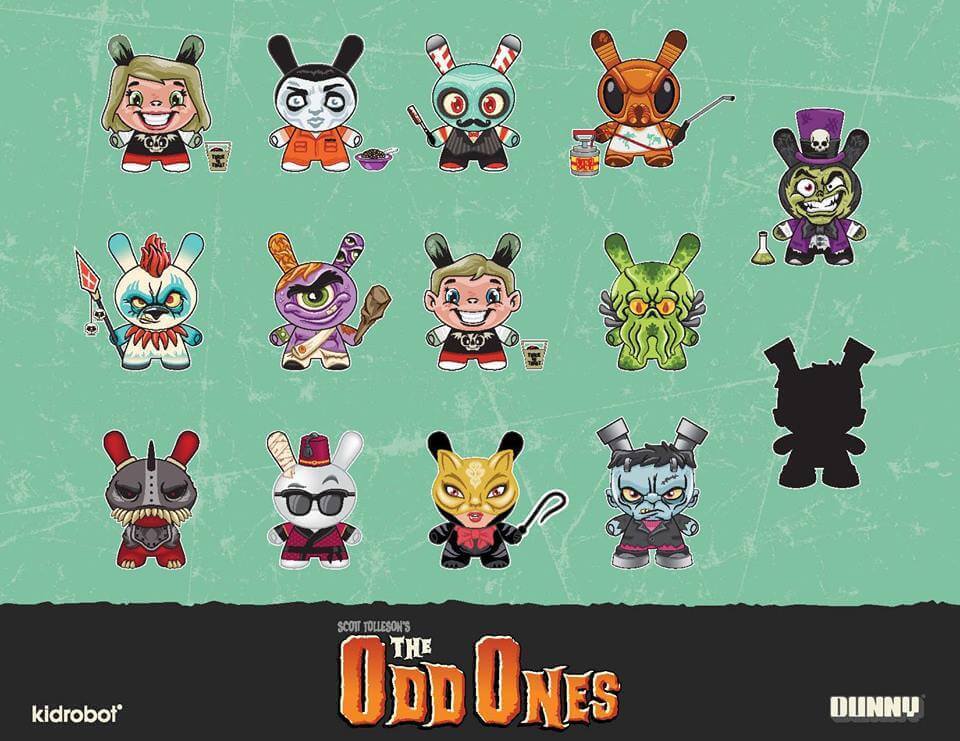 All info and photos lifted from Kidrobot.