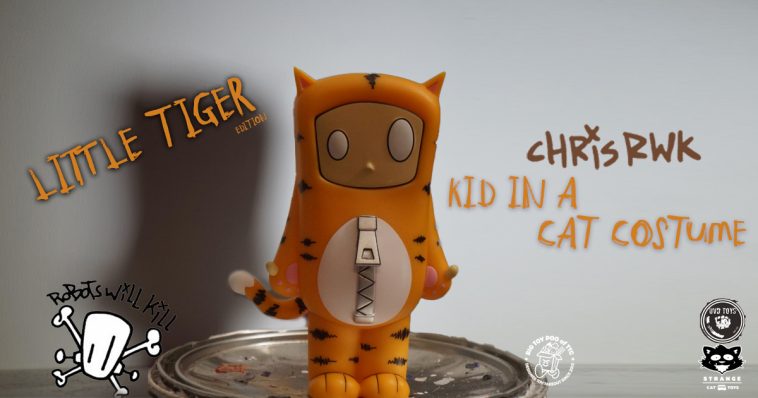 The West embraces the Year of the Tiger! can we get a MEOWWWWWWW? or we should say a ROARRRRRRRR. After a quick sell-out of the OG version of ChrisRWK’s Kid in Cat Costume, the third colourway is making its way into the wild this week! The 5″ vinyl figure produced by Strange Cat Toys & UVD Toys features a kid in Little Tiger” pyjamas!

It’s incredible to see him in 3D form. It’s truly humbling to have my first vinyl toy out.

WHERE: https://strangecattoys.com/
Use code TTC5 for 5% off everything except customs. (please note the code changes every month so feel free to keep checking for the latest code HERE) 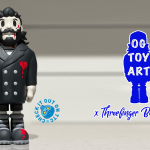 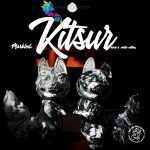