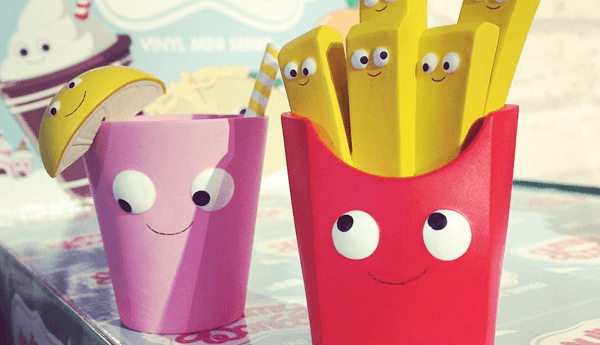 Last week, whilst Kidrobot were enjoying themselves at Toy Fair 2016 in NYC, they along with Yummyworld, dropped a couple of sweet treats on their respective Instagram pages (@kidrobot & @yummyworldofficial). It looks like Yummyworld will have a new vinyl toy release in the imminent future. What food delights would you like to see part of this series? 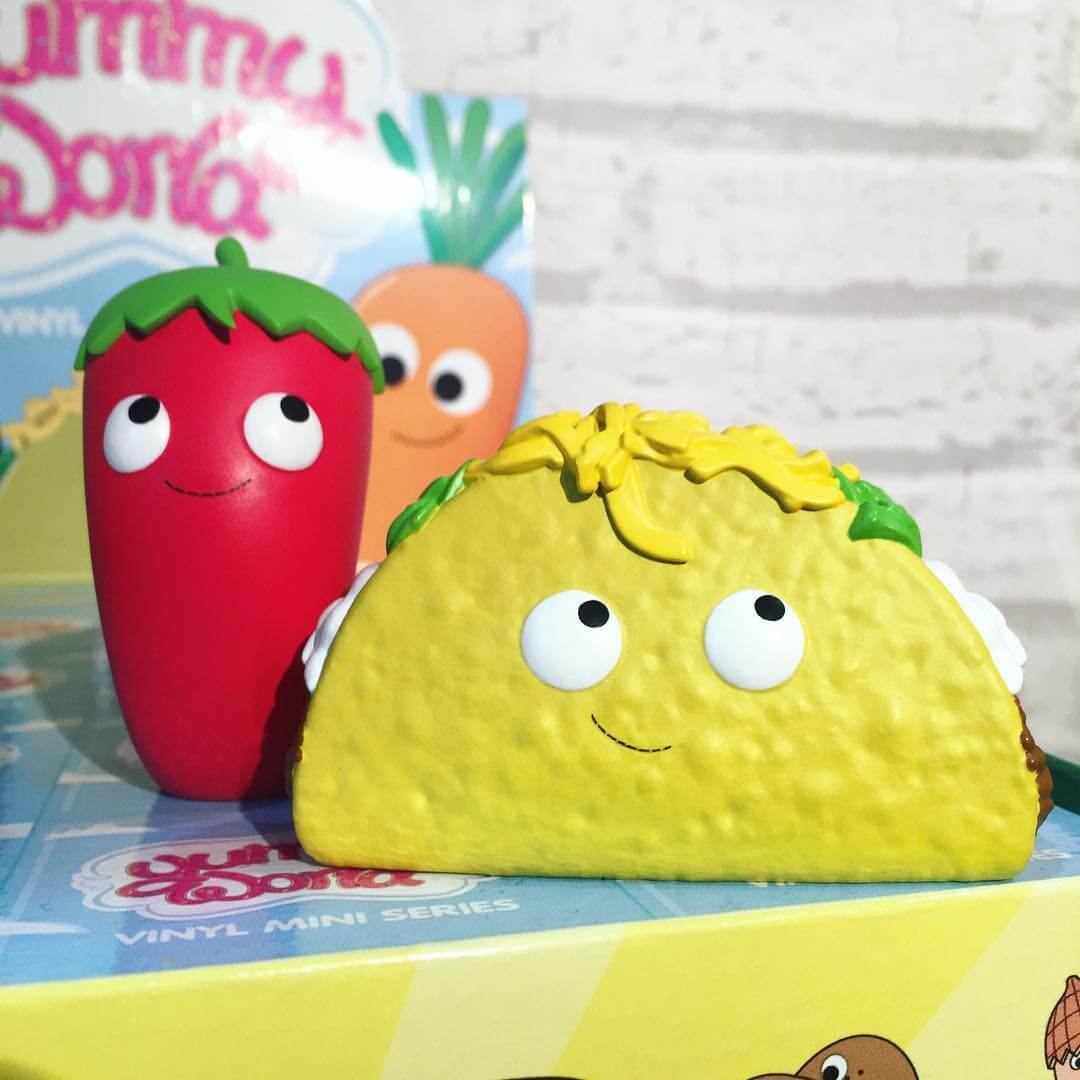 Since the Kidrobot guys are back in their usual homes, they’re back to their teasing selves with the below image – which portrays a couple of prototypes from the Yummyworld Vinyl series. Pretzels & sushi. Two of The Toy Chronicle’s favourite food right there! 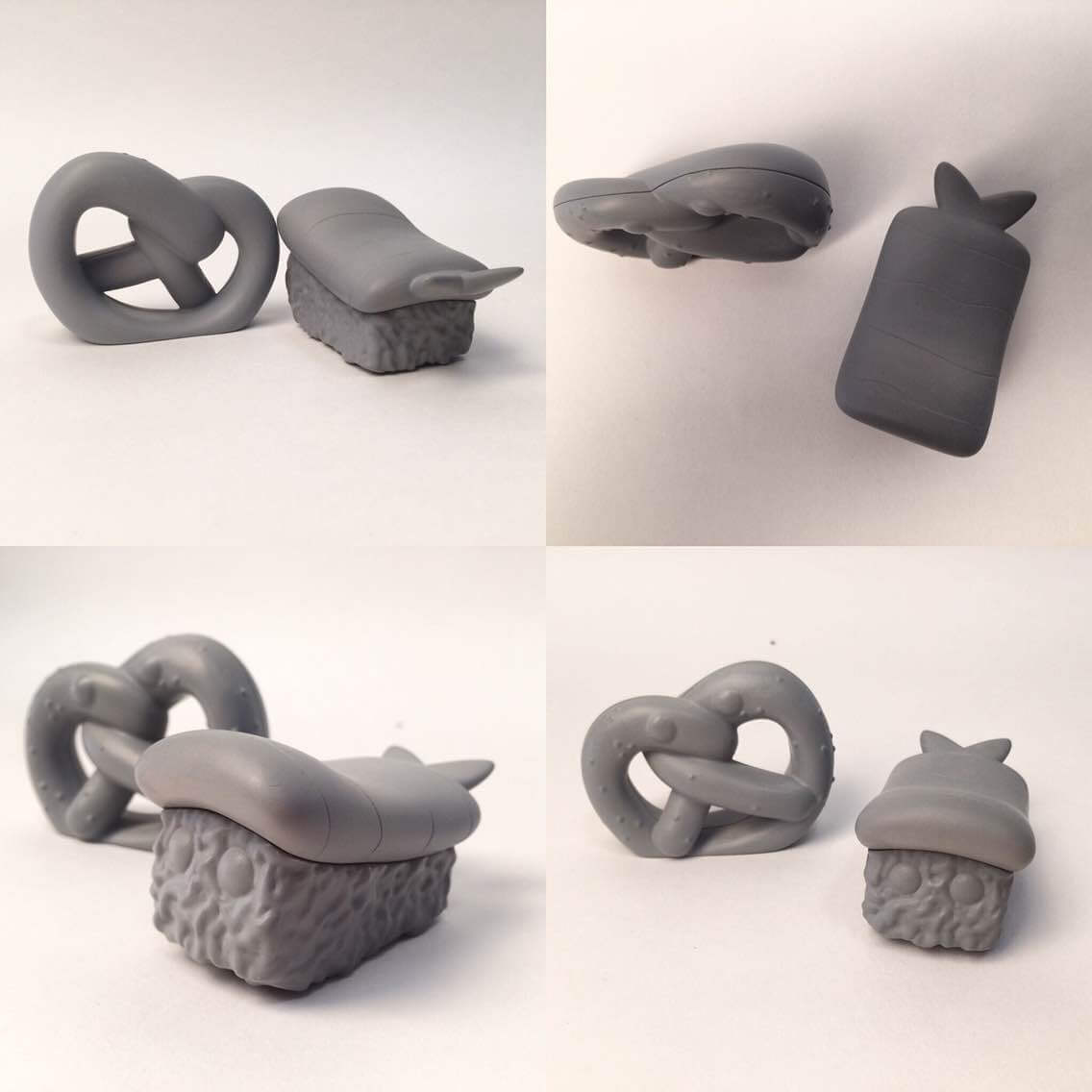 No official release details, as yet. As per tradition, once we hear something, we’ll let you know! Now, who is hungry?!