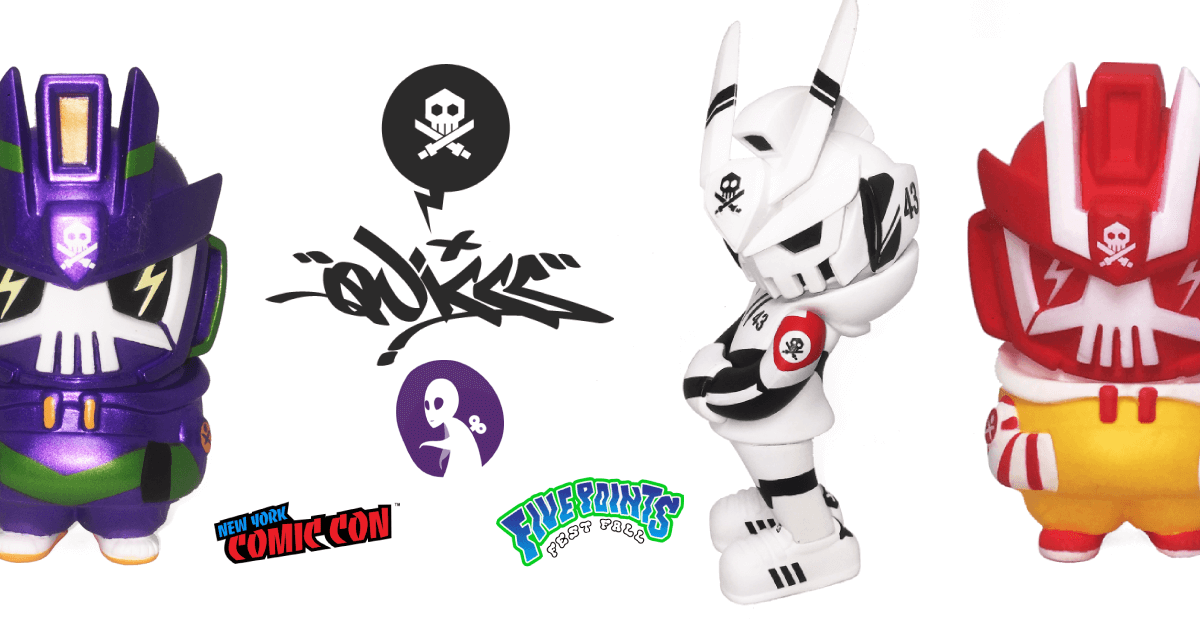 Whilst the big man Quiccs himself won’t be in New York City this week for Five Points Fall Fest & NYCC, he will have a number of new releases available with Martian Toys. Starting off with the Fortress White TEQ63, whilst originally had a small release in Hawaii this past August, will see a much larger release at NYCC this weekend. World-famous TEQ63 gets the Fortress White colourway, and we already know at least a million folks wanting to add this to their ever expanding Quiccs collection. 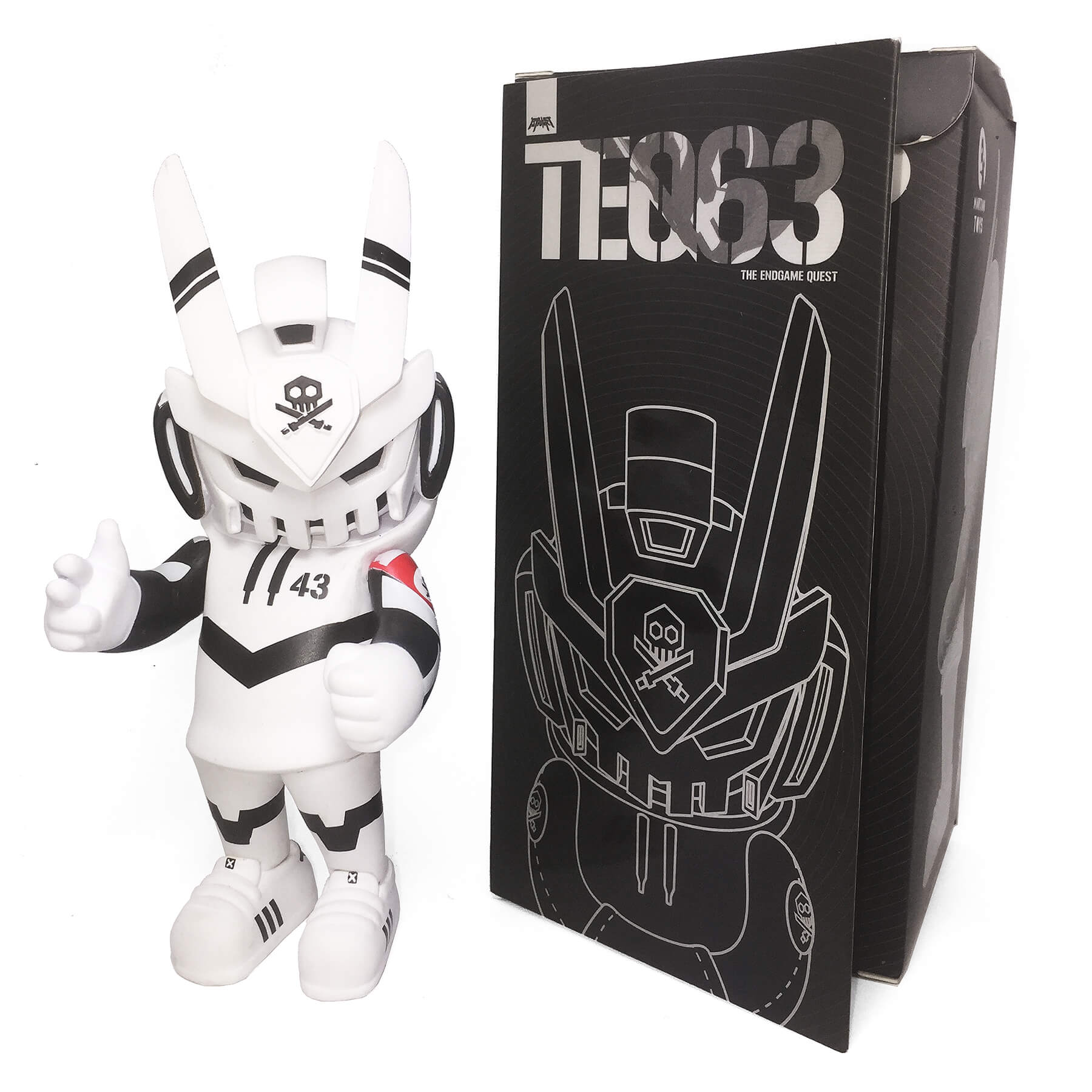 An exclusive to NYCC 2018 is the McNano TEQ63 produced by Devil Toys and sold by Martian Toys. Another release that will make Quiccs’ fans hungry for more. Most will be found at the Martian Toys NYCC booth #488 and a small number at Five Points Fall Fest too. Limited to 2 per customer. 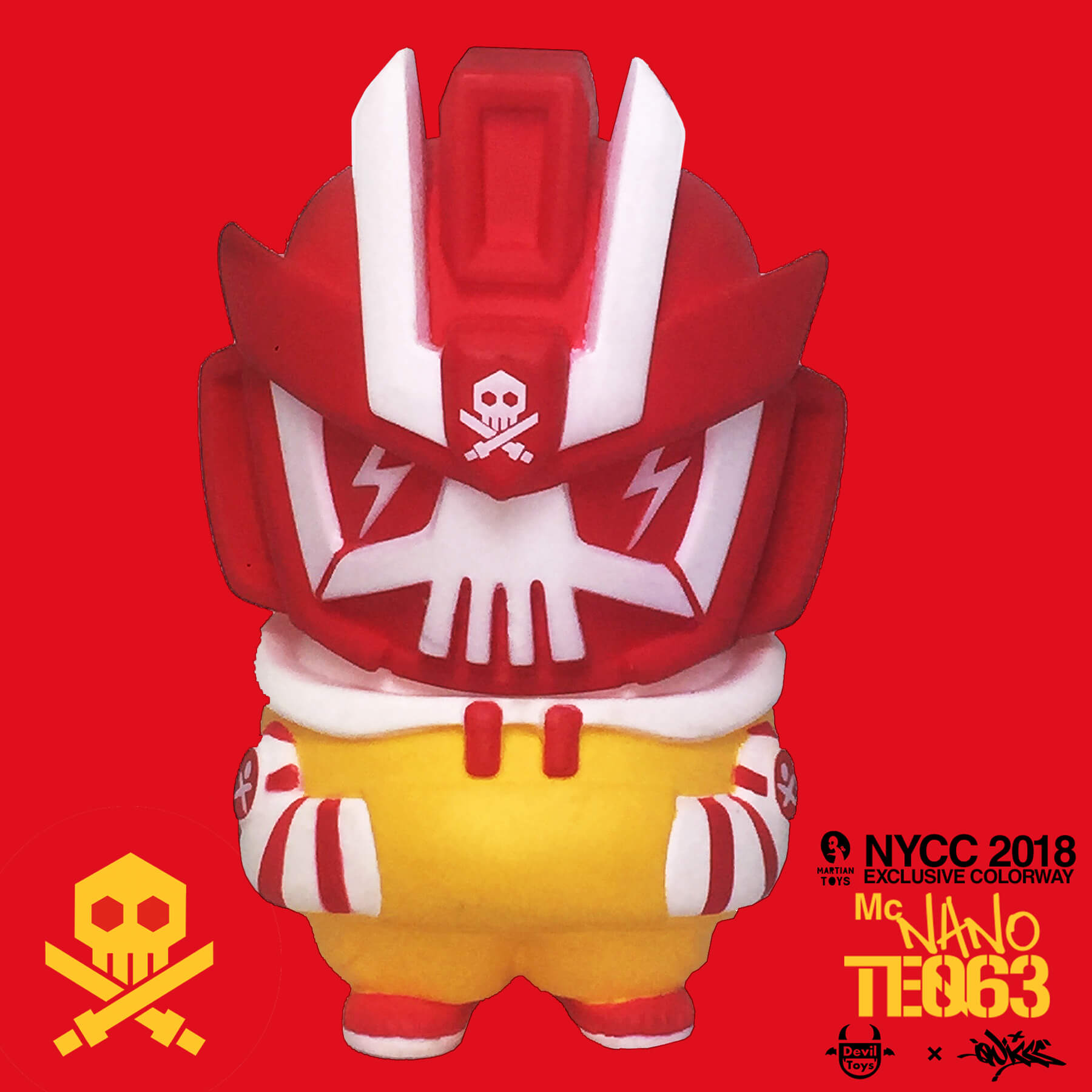 A small number of the UNIT01 Nano TEQ63 collaboration between Quiccs & Devil Toys that released at Beijing Toy Show last month will be available at the Martian Toy booth at NYCC. There may be a small allocation too at the Martian Toy area of Five Points Fall Fest too. So if you’re going to either of these NYC events this week, be sure to be on the look out the for this version of the Nano TEQ63. 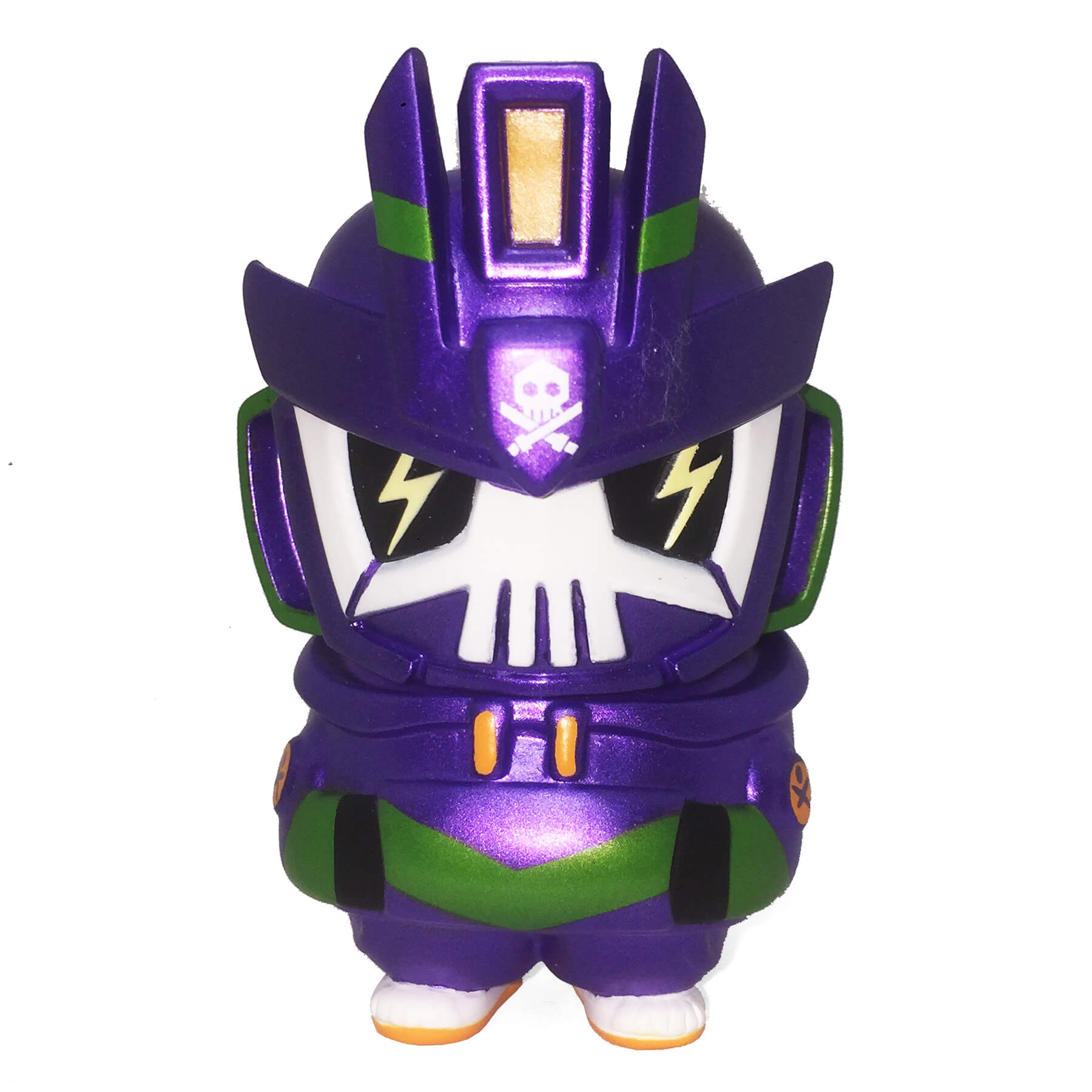 FYI for those that are heading to DesignerCon next month, Quiccs will be in Anaheim for DCon! More news on that as we get closer to November 16th! If you want to meet Quiccs, then you’ll need to get yourself a DesignerCon ticket which can be purchased HERE.