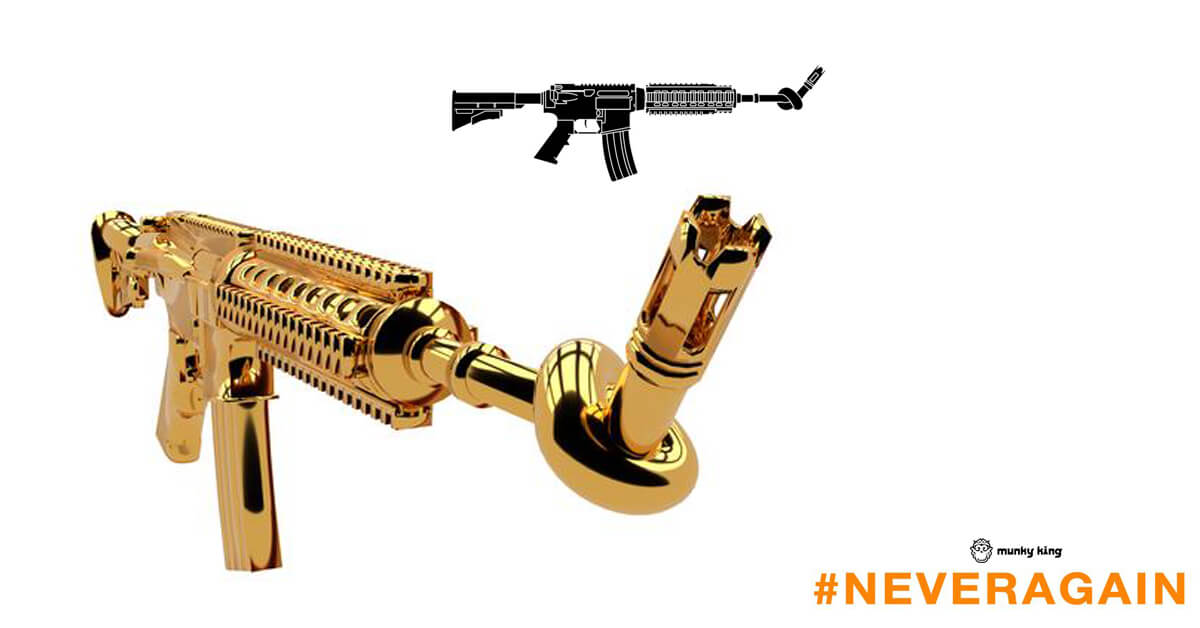 Our “Truth to Power” series honours those who have the courage to stand upon their convictions at great personal sacrifice. We strive to create iconic images for the movements they spark: to create awareness and inspire others to follow in their footsteps.

Proceeds from these projects go to benefit charities and organizations that heed their call for action.

#NeverAgain went viral the day after the mass shooting at Marjory Stoneman Douglas High School, channeling America’s frustration and anger at yet another massacre committed with an assault rifle.

Despite social media attacks and death threats from those opposed to their message, #NeverAgain activists organized calls to action like the National School Walkout on March 14 to pressure Congress to do something or get out.

We are creating art multiples and accessories with proceeds to benefit #NeverAgain and other like-minded organizations.  – Munky King 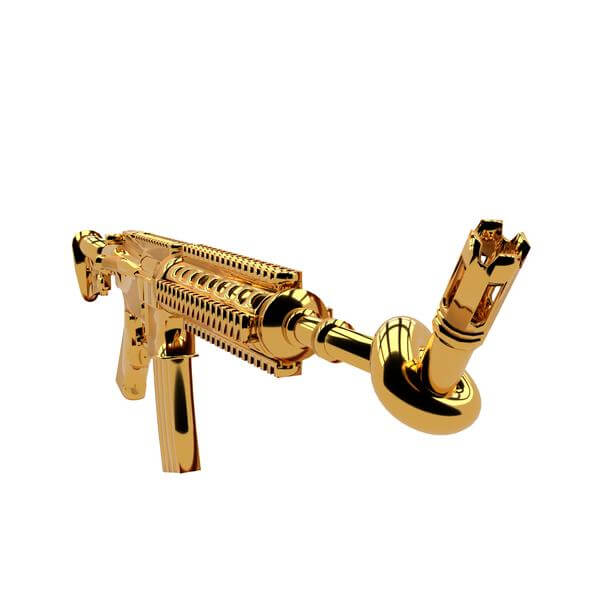 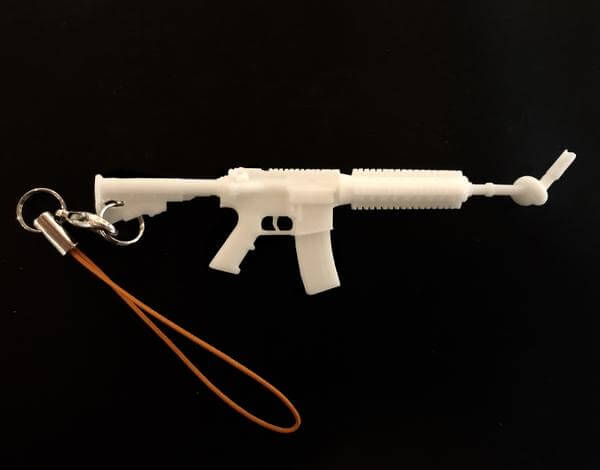 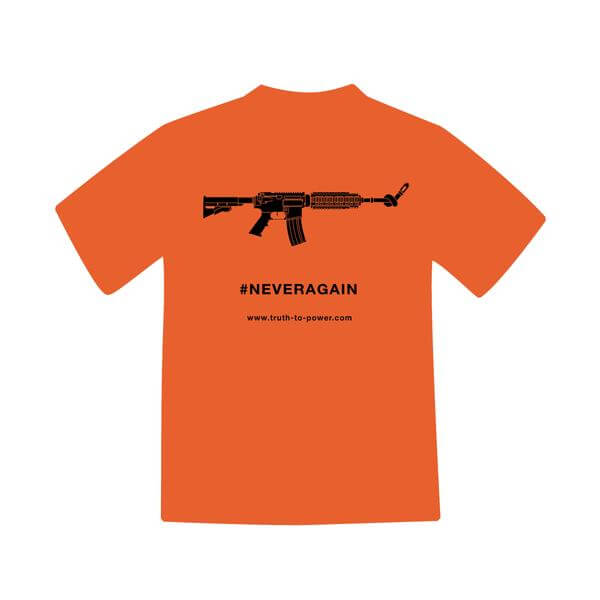 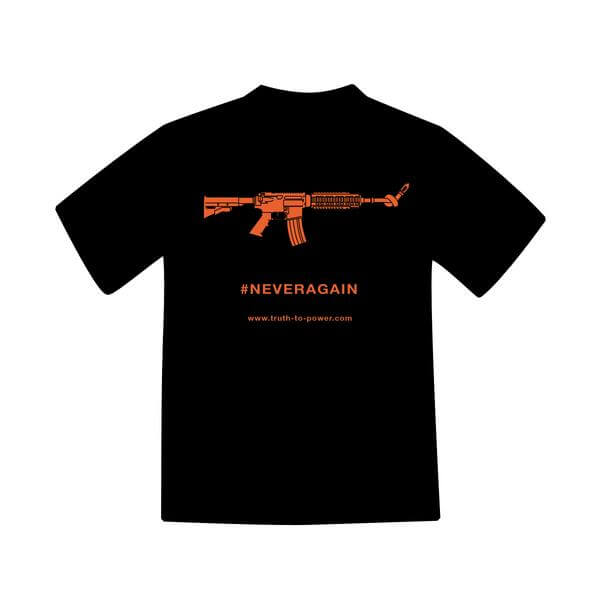 Whatever your view you have to commend Munky King going out to what they believe in. For now, we don’t know any official launch details. Stay tuned for further details.