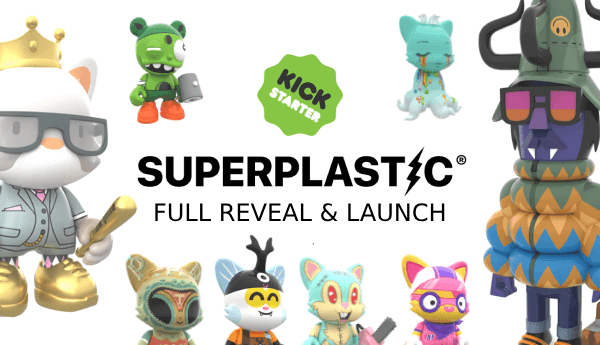 So the hype train has been rolling for several months now, but today we can finally provide all the details on the Superplastic Janky Kickstarter campaign. If you’ve been keeping up, you’ll know that Superplastic was created by Kidrobot founder Paul Budnitz and iconic toy artist Huck Gee. They’ve pulled together 16 world-famous artists to create the first series of Janky figures. We have previously revealed some of the designs that you’ll find in this campaign, but Superplastic have shown restraint and kept some of the best till last. That Jason Limon Janky! The Dalek Janky! Ohhhhh….

Let us give you a little bit of information on the launch of Janky. Janky will be a 3inch Blind box series. The first Kickstarter pledge includes THREE Janky Blind boxes for $28. You can pledge to the Superplastic Kickstarter HERE now. If you pledge before midnight TONIGHT (15th May), you’ll get a FOURTH Blind box added to your pledge! Four Janky for $28 (£21) + shipping. $7 a blind box (£5).

Now on to the EXTRA stuff… 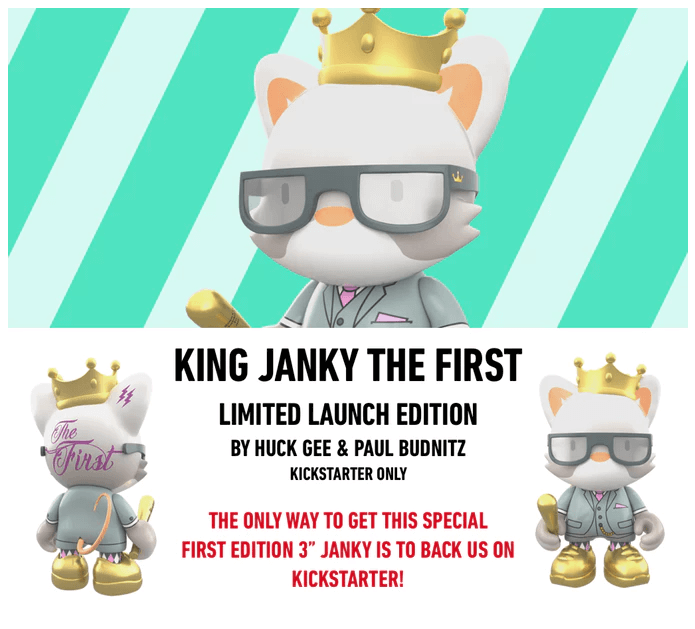 Over the past weekend, Superplastic also revealed a tease of a new Designer Toy figure with Pete Fowler. Maximillion Ca$h! Well, now we can show you the full reveal and we are certain that this is going to be a popular addition to any Designer Toy collection. This is the Falling into Autumn colourway.  To own Maximillion Ca$h,  you’ll need to pledge $110. That will ensure you get Maximillion, along with 3 x Janky Blindboxes and the King Janky the First too! You can pledge for Maximillion Ca$h HERE. Maximillion Ca$h is a 9inch figure, with removable head/hat to show the hidden skull. Limited to 333 (or thereabouts). 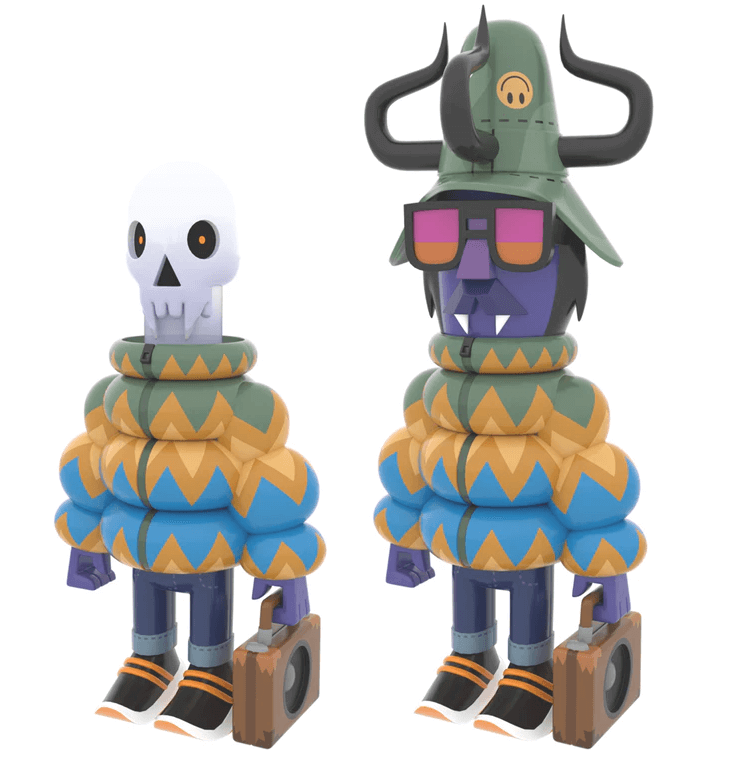 There will also be an 8inch Janky available too. The Be-Ni-To by El Grand Chamaco will available to pledge for $100 HERE. Limited to 666 (or thereabouts), Be-Ni-To! 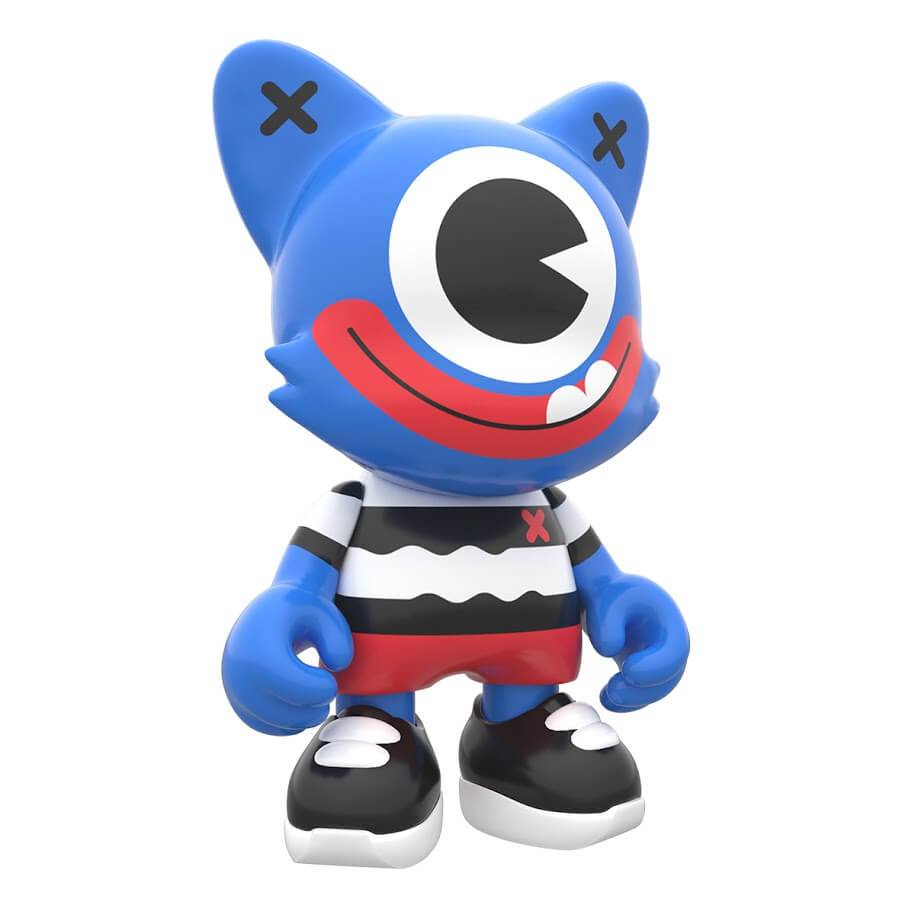 Size comparison of Janky vs the Maximillion Ca$h figure. These are going to look super-sweet in your collection. As you saw above, the list of artists involved is super-impressive. 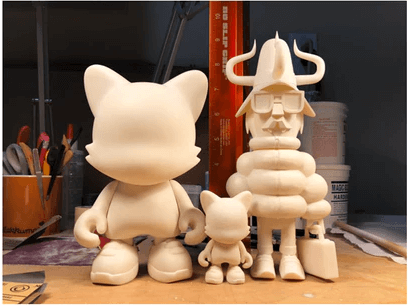 At the time of writing, Superplastic launched earlier than anticipated 😀 and they have already smashed their $25,000 target. They have 31 days left of their campaign and it currently sits at $31,824. Did we ever NOT expect this to hit its target within the first few hours? Of course, it was going to be a success. Paul & Huck have built the hype well, they’ve obvs had the help of the Designer Toy blogs along the way. Kickstarter for us is a sensible business approach. Yes, some folks were hoping to buy and get their hands on Janky ASAP, but in reality, that’s not easily achieved. Kickstarter allows Superplastic to gauge interest and on first impressions, they are going to smash this! Blind boxes are what got us into Designer Toys, and for Janky to be blindboxed is even better than we hoped. Selecting the colourways would be far too easy. Blind box adds to the adventure. If you want to add to this success you can pledge your support HERE. 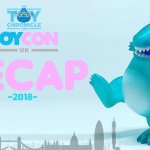 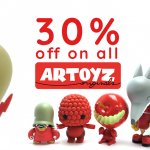