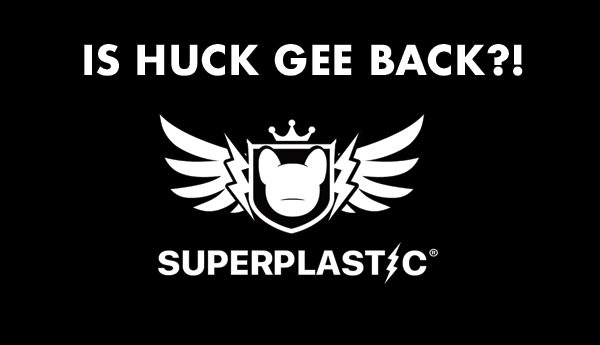 Yeah, we thinks so! It’s a CHRISTMAS MIRACLE!! Back in August, earlier this year, Mr Huck Gee closed his Designer Toy studio doors and we thought he was done with the scene. Read Huck’s statement from back in August HERE. T’was sad times to see Huck walk away but as 2017 comes to a close there looks to be a new project that he’ll be working on in 2018. Over on his website, huckgee.com, there is a countdown which is currently set to end on Monday May 14th 2018, with the Site Title being ‘Store coming soon’ but whilst that’s pretty exciting, that’s not what caught our attention. Oh no! What caught our attention was the email capture form just below the timer… 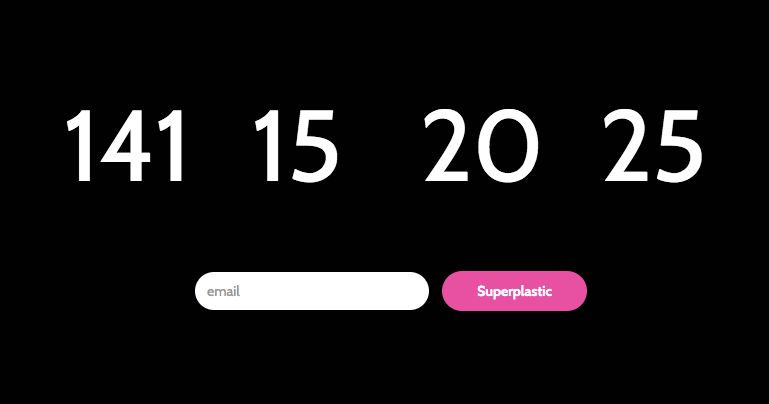 The pink submit button has the word ‘Superplastic’ rather than Submit. Strange, right? Well, further investigation we found SuperPlastic on Instagram HERE and then we happened to see that Paul Budnitz (founder of Kidrobot) had posted the link http://superplastic.co on his Facebook page yesterday and the pieces started to fall in to place…. 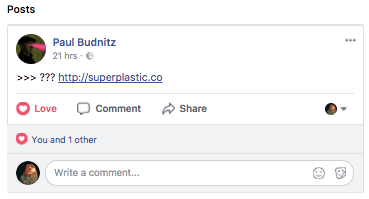 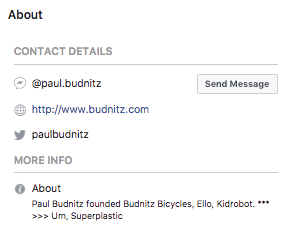 HUCK GEE and PAUL BUDNITZ OF KIDROBOT FAME ARE GOING TO BE WORKING TOGETHER IN 2018!!

This is bloody awesome news. Budnitz was the one that got Huck involved at Kidrobot many moons ago, and obviously built up a great relationship throughout the years. We have no idea, at this stage, on what direct Superplastic will go but it’s super exciting that Budnitz & Gee will be working together again.We’ll bring you more details once we hear further information.