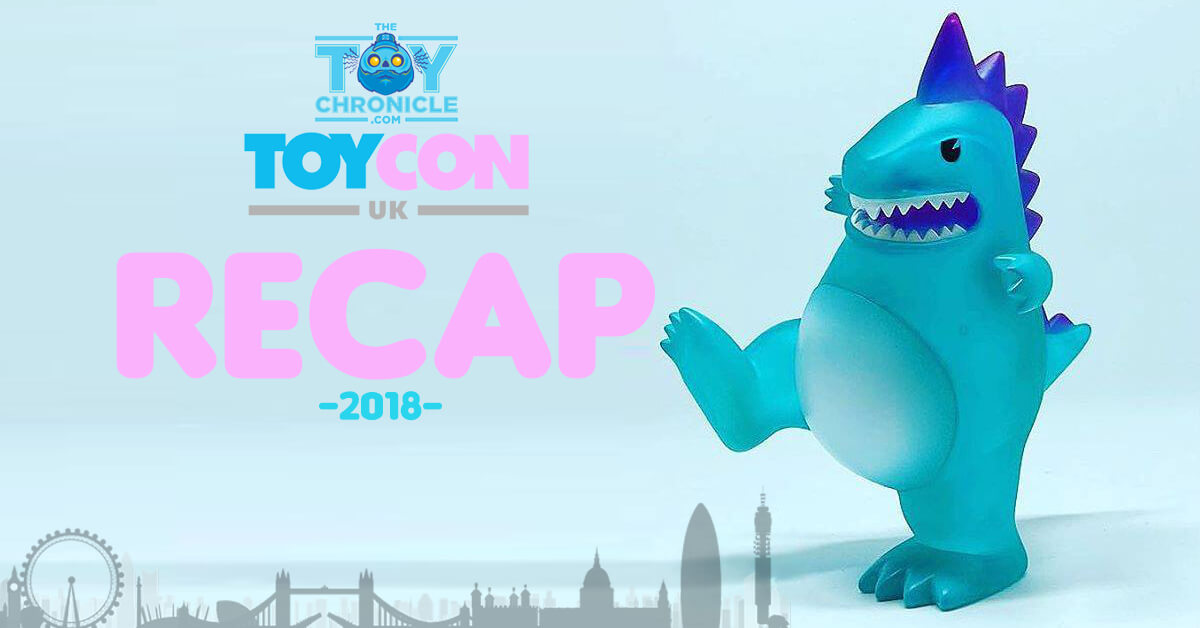 Another year done, for ToyCon UK and preparations are already underway for 2019! Big thank you to everyone who stopped by at The Toy Chronicle booth once again, readers and supporters of new and old made us get us a little watery eye (sware it was the wind). This year we focused more on representing brands and artists for the past year who we’ve gained trust for them for us to represent them in Europe.

So this year it seemed as busy as ever, all hands on deck for at least 3 hours straight and delightfully seeing a constant flow of collectors. Looks like marketing ToyCon UK in various areas around London helped and we managed to get a moment to speak to a few collectors who knew about the even though advertising and word of mouth.

This year the roster was a pretty big change, more international as well as local and Europen artists/companies joined in on the ToyCon action. Having seen and meeting collectors who have travelled to ToyCon was an eye-opener. A fair few from Russia as well as Singapore! YES, Singapore.

Exhibitors of new and old were sceptical of the return of the Sunday for ToyCon, as memories from last year still remained. We have to admit we were sceptical too but the hard work seemed to have worked with tickets sales and advertisement in full swing attendees joined for the Sunday as well as the Saturday. Seeing timed releases for both days obviously helped and Sunday was less manic compared to the Saturday but this meant time to speak and mingle with exhibitors and attendees.

We can only speak for ourselves and Sunday was a chance for us to catch up and speak to attendees especially first time collectors attending ToyCon UK. Seeing fresh faces and the return of was the highlight for us and having collectors seeing art collectables in person made a huge difference.

New art battles was a nice addition to the convention, having artists custom the all-new T-Con which gave attendees a little glimpse into customs. “I am board” art skate deck was a huge success in our eyes and was something different for ToyCon UK and seeing various artists from around the world take on a skate deck.

We can see why ToyCon UK needs the 2nd day, to attract overseas companies/artist as well as give them a different experience compared to other conventions. Giving them an extra day to meet their fans after travelling 100’s/1000’s of miles for just one day isn’t going to sit with a fair few.  For us, ToyCon UK based at York Hall is still our only downfall for ToyCon UK. We hate the lighting and flooring but we guess London space is far too expensive. At the end of the day, ToyCon UK is like no other convention but we do hope ToyCon UK will finally find a better venue or York Hall would fix at least their lighting, HA. It’s easy for us to say change venues, as we are not the people in charge and have no knowledge of London venues and the number of hours put into finding the right place without charging an arm a leg for exhibitors. Guess you can’t keep everyone happy.

ToyCon UK worth for collectors and exhibitors of new and old? Most certainly, still the only designer toy/art convention in Europe! It might not be the biggest but it certainly brings its own charms and certainly not as many flippers flying around. Meeting and having the chance to talk to artists in a more relaxed/ less rammed environment has to be plus points. Still, one the best to check local/international art under one roof.

MORE videos and photos from ToyCon UK 2018 via our Facebook page HERE.

A big thank you to everyone who helped out in some shape or form. Thank you again ToyCon for having us again to represent all the talented folks. Thanks to everyone that swung by our booth, picked up our stickers, bought something! More than appreciate the support & love! Last but not least, to all the artists and companies e.g R-one Studio, JT Studio, ToyZero Plus, Fluffy House, MUPA Toy, Silvia Tampi, Robotic Industries, Czee Art, Art Pin Collection who let us represent them at The Toy Chronicle.

Heres a little interview with Ben from ToyCon UK about TCUK 2018 and what to expect for TCUK 2019.

http://www.toyconuk.com/ See you next year.

After celebrating our 5th anniversary in 2017, we are back with another 2 day event for 2018!  Taking place at our east London home, York Hall, the world of designer toys come to life once again, with products and exhibitors from around the world.

If you have any other questions about the event or just want to say hi, feel free to drop us a line at [email protected]

We don’t always monitor our social channels, so the best way to contact us is on this email, and we’ll do our best to reply promptly. 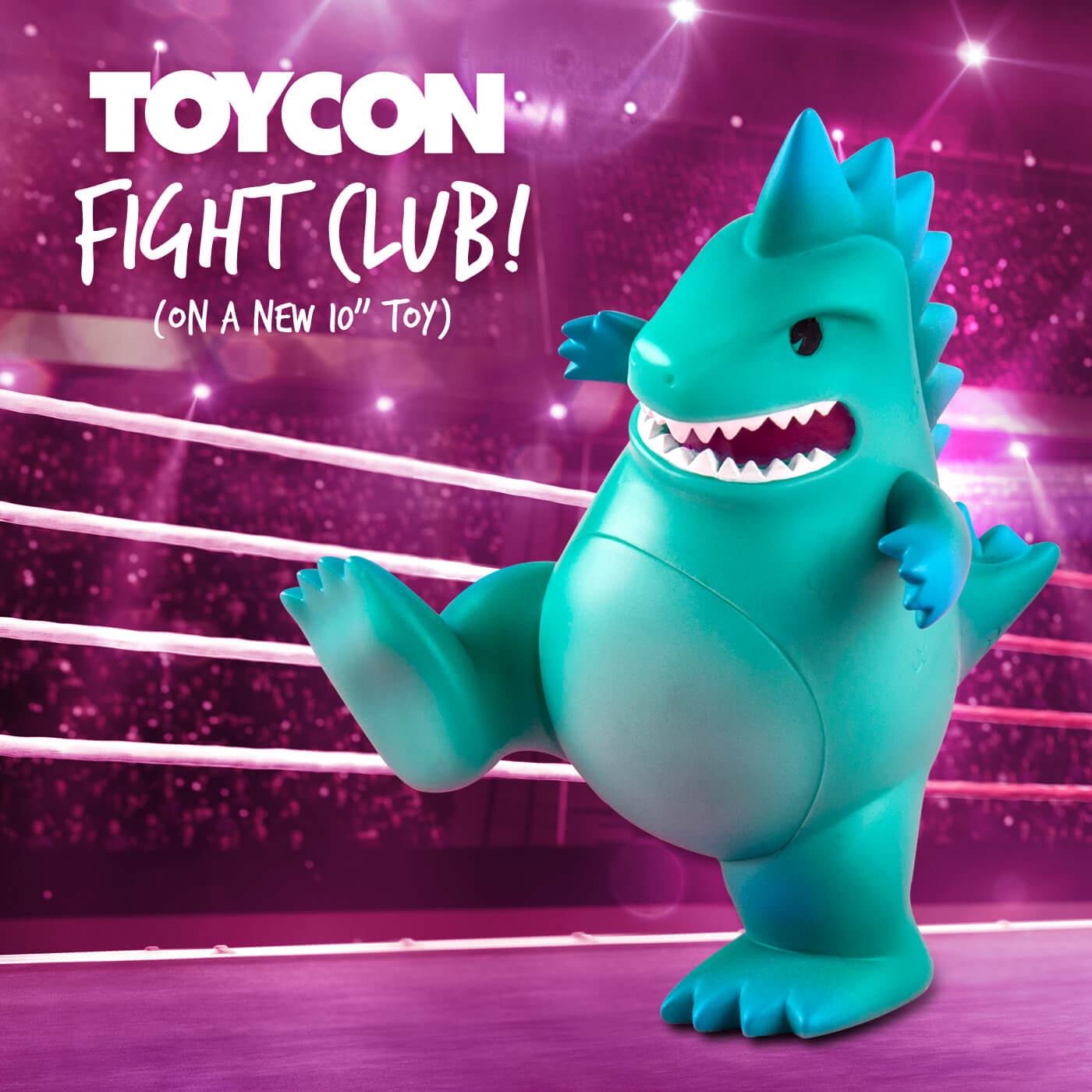