Things are heating up over KOSROBOT Headquarters as this Saturday will be the last Cosmos Cold drop of this summer! Collectors will have the chance to own the last few Cosmos Cold figures before Winter hits and the all new open pre-orders for retooled version hits the stores! *COUGH we just leaked the future, HA. just as a hint to those who afraid to miss this release. Its been a pleasure to see Kos AKA Kosrobot first production resin figure Dreary One, back in 2015 and now see Kos grown his fanbase plus levelling up the finishing and overall package. 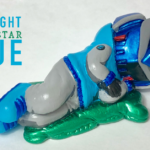 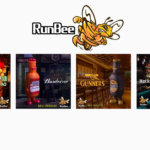