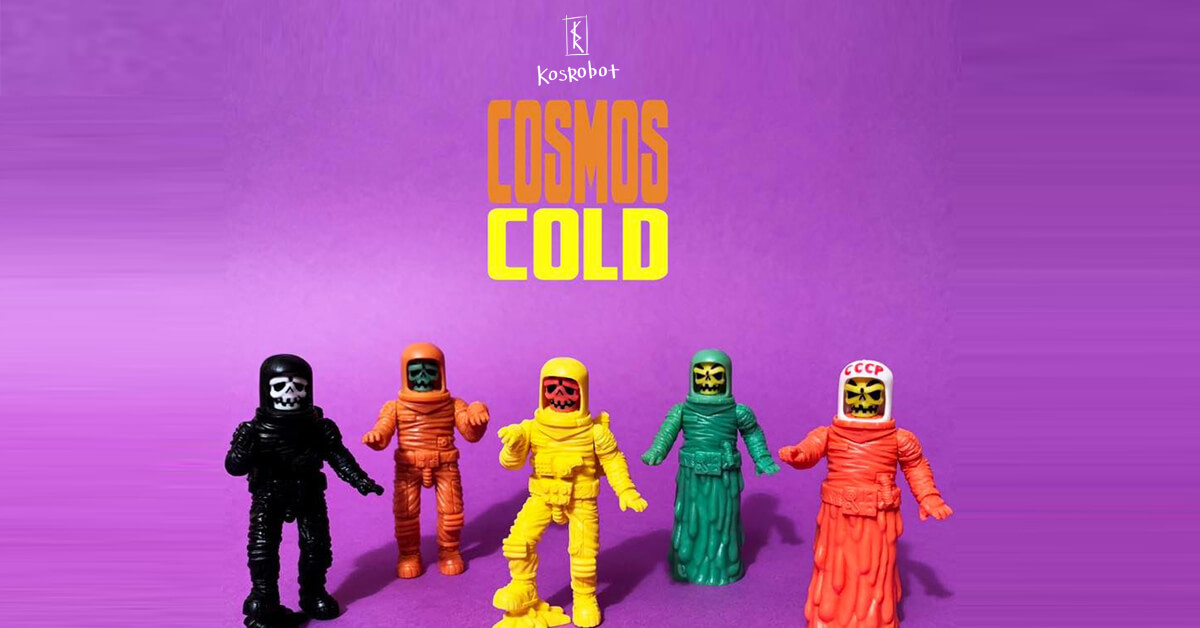 Its nearly time for MORE Kosrobot Cosmos Cold! Permission granted to land TODAY the eagerly awaited Kosrobot releases will see 5 Cosmos Cold, ranging from the classic THE DREARY ONE, THE BLAMING ONE and THE HORRID ONE. Its been a pleasure to see Kos AKA Kosrobot first production resin figure Dreary One, back in 2015 and now see Kos grown his fanbase plus levelling up the finishing and overall package.

COSMOS COLD: THE BLAMING ONE | CCCP