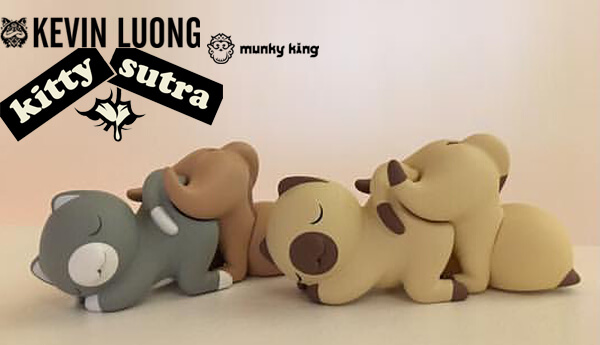 Collectors will finally get the chance to own Kevin Luong’s KittySuta vinyl toys! But hold up, not one, but TWO colorways will be available TODAY after making its production dabute at last weekend at Designer Con 2016. Last year we personally saw the prototypes and a few prints of Kevin Luong’s KittySuta. The DIY versions are online at Munky King right now but seeing all these fully finished versions we had prepare ourselves for the online release. 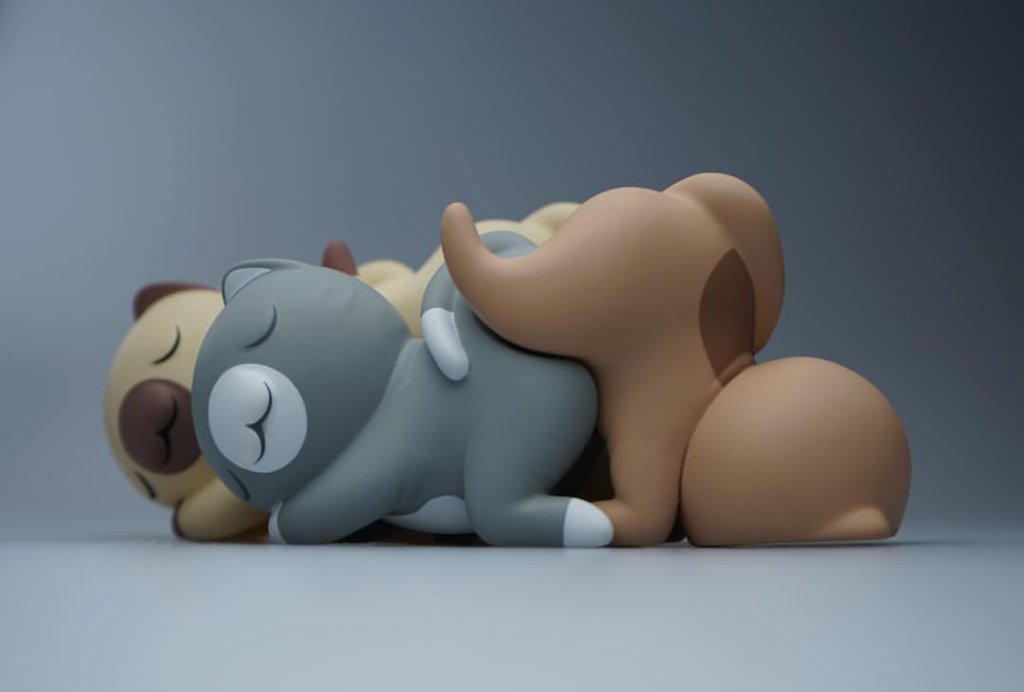 “Kevin Luong is an illustrator from Southern California who specializes in apparel design and merchandise development. His clean, graphic execution walks the line between grit and gloss and is complemented by his treatment of minimal color palettes, dynamic character work, bold, flowy lines, and little dots. When he’s not busy designing shirts for that one band your preteen-sister likes, he’s probably drawing you as a regurgitating animal in his sketchbook- Kevin Luong”

Love Kevin’s work find him on Tumblr, Behance and Dribble. Kevin has store where you can find his Kitty Sutra book which involves DIY, Hand-assembled zine, featuring the steamiest of feline-erotica. Doesn’t contain any real nudity (plenty of cat-buttholes, though), but the subject matter is suggestive and not recommended for children, unless you really want to explain what’s going on/make something up to your kids. 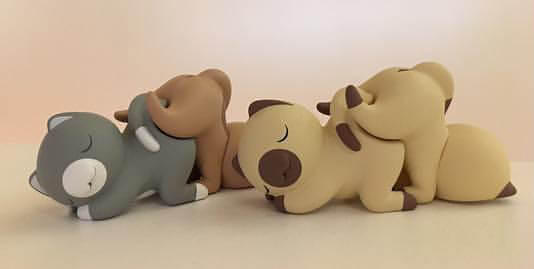 KittySuta’s will be made available online at https://www.munkyking.com/ TODAY at 12pm PST.

If you fancy customising a KittySuta yourself or prefer them in plain white then you can grab some DIY KittySuta at https://www.munkyking.com/ £20.00 GBP. 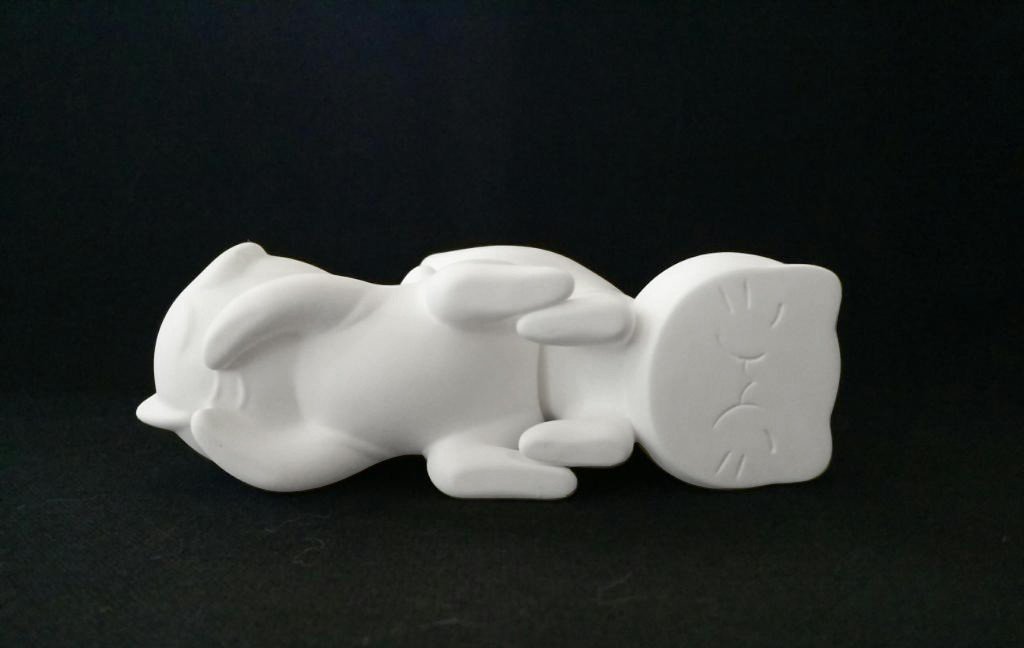 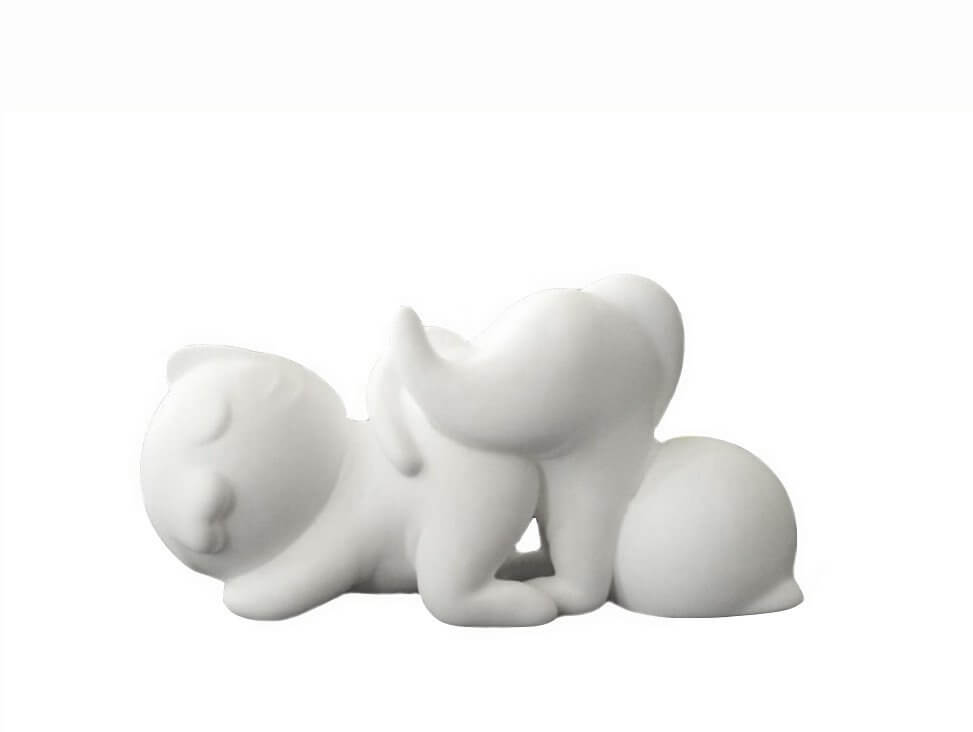