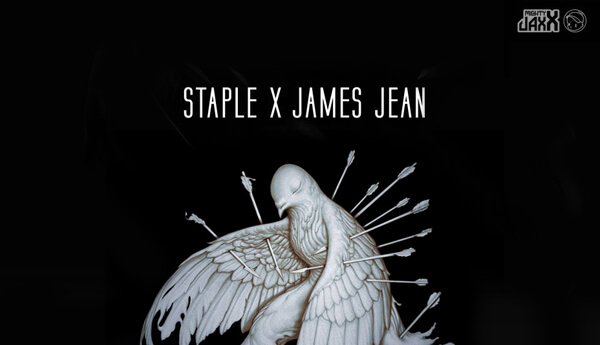 After weeks of teasing, we can all lay the speculation to rest as James Jean & Jeff Staple powered by Mighty Jaxx sculpture prototype is revealed! Like we’ve said before. These two names and powered by the folks at Mighty Jaxx should send a few shockwaves in the art collectable/ designer toy scene.  We were shocked when Mighty Jaxx teased us like a stripper with an image (which you can see below) with the title Jeff Staple x James Jean. Not one but TWO artists who’ve made huge impacts in the art world today.

Inspired by street culture and design, Staple Pigeon’s world renowned reach encompasses many different landscapes such as fashion, music, sport, and art that reflects the gritty and never-ending energy that New Yorkers (and all urban dwellers) possesses.

For it’s 20th Anniversary this year, Staple is working with James Jean, a visual artist known for his densely layered imagery combining contemporary culture and age-old allegories for a limited edition figure releasing this year. 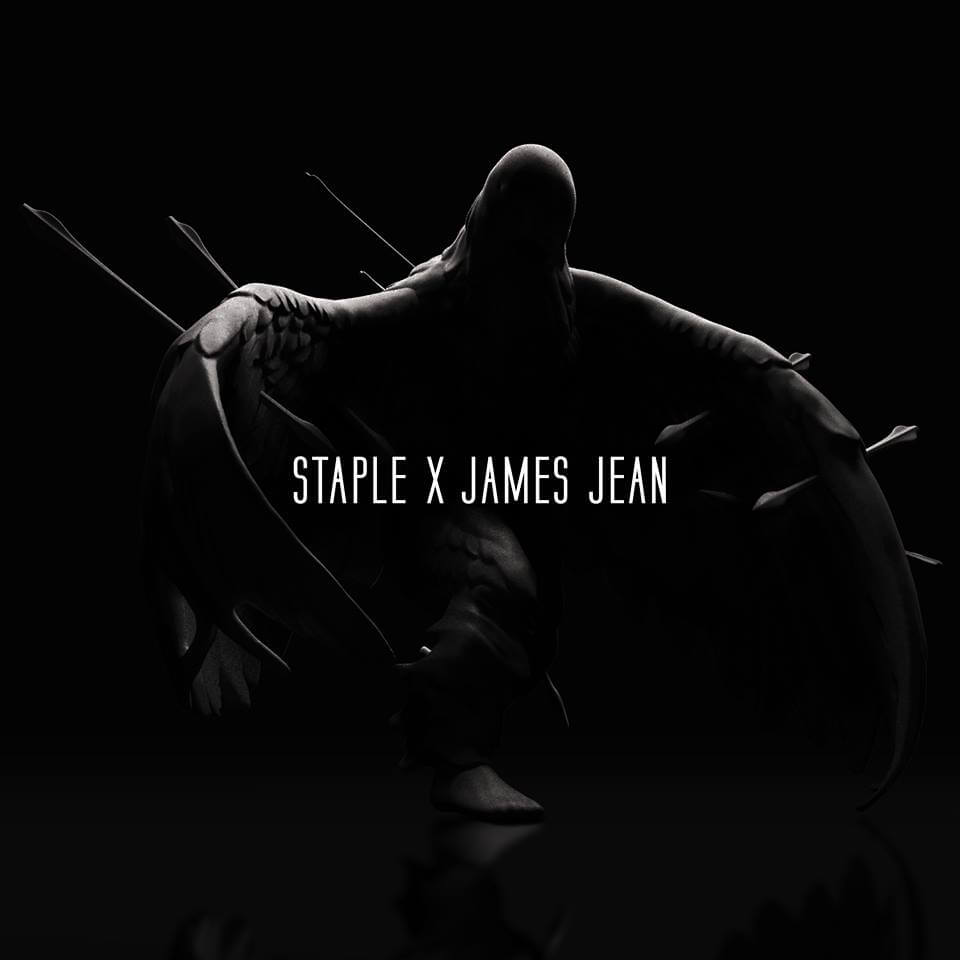 We all know that Akira Kurosawa’s films are a great work of art but James Jean and jeffstaple (Staple Pigeon) are taking that inspiration to the next level. Elegantly sculpted in PVC , there lies a deathly stillness to this piece of work as seen in the ending of Throne of Blood where actor Toshiro Mifune was rained with arrows by his very own skilled archers. The pigeon poses like an actor in Noh—a form of Japanese theatre originating in the 14th century, taking cue from this visual style that was infused into the film.

Where solid gold heritage meets credit, you are definitely in for a treat on this one! 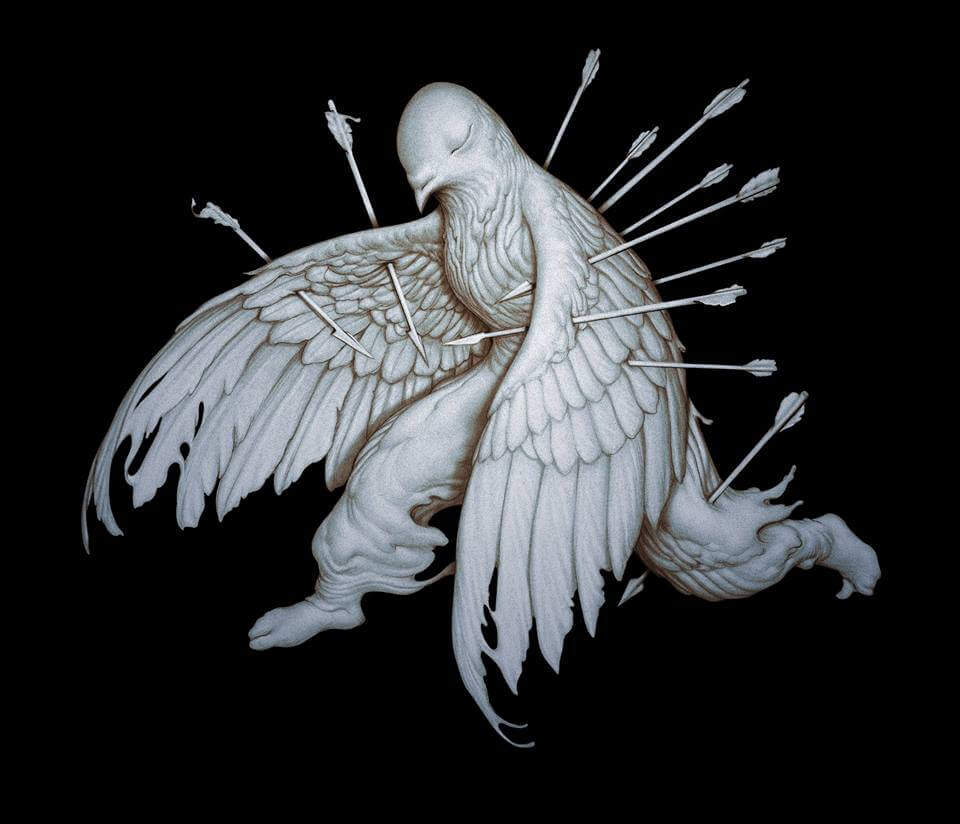 The sculpture looks like a big crossover of two worlds Jeff Staple’s Staple Pigeon trademark icon and James Jean surreal fine art rolled into one.  One thing it’s great to see Mighty Jaxx having two huge artist work together and making an art collectable. Let us pray the quality will be up to scratch. Definitely going to be a centrepiece in our collection. 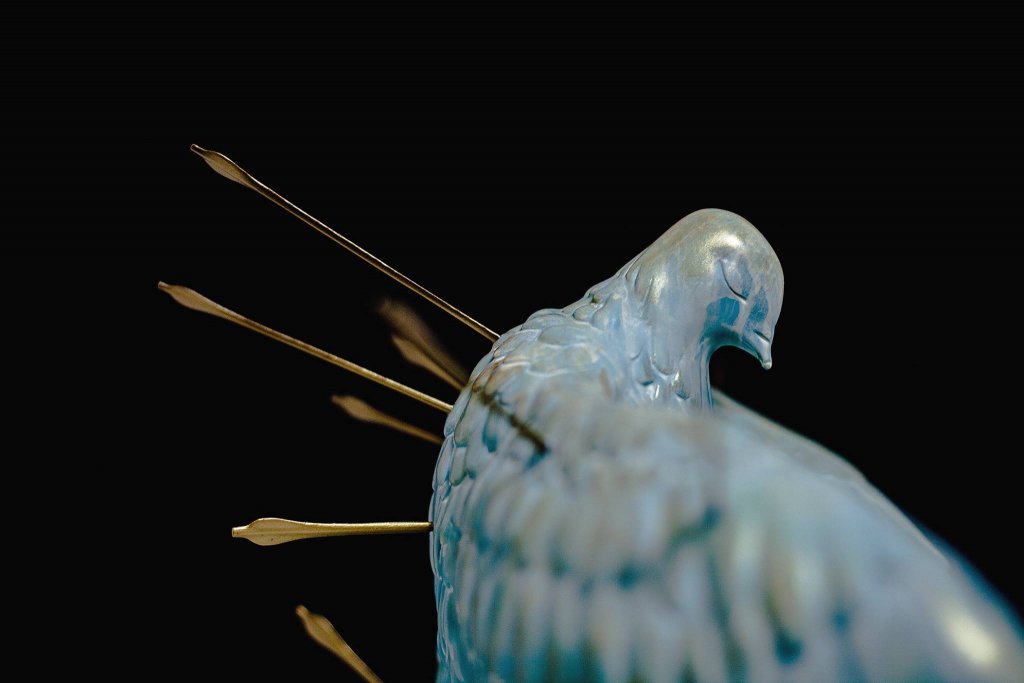 Crafted in collaboration with Jeff Staple (Staple Pigeon), prep yourself for this limited drop as it lasts for 24 hours only!

When famed artist James Jean and design aficionado Jeff Staple gets together to create an art piece, we all know that it is going to take the stage by storm. This 30-second enigmatic teaser gives us a glimpse of what to expect from this wicked collaboration between the two creative powerhouses. Stay tuned for more info on this sick drop this weekend!

I hope we get to see a print of the wonderful sketch too. 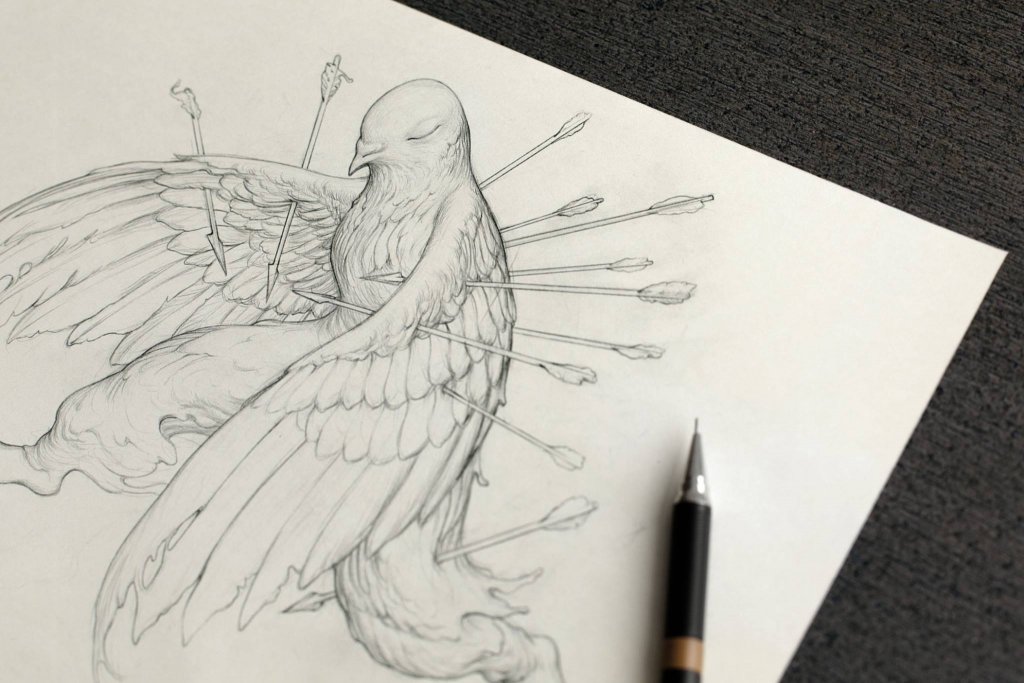