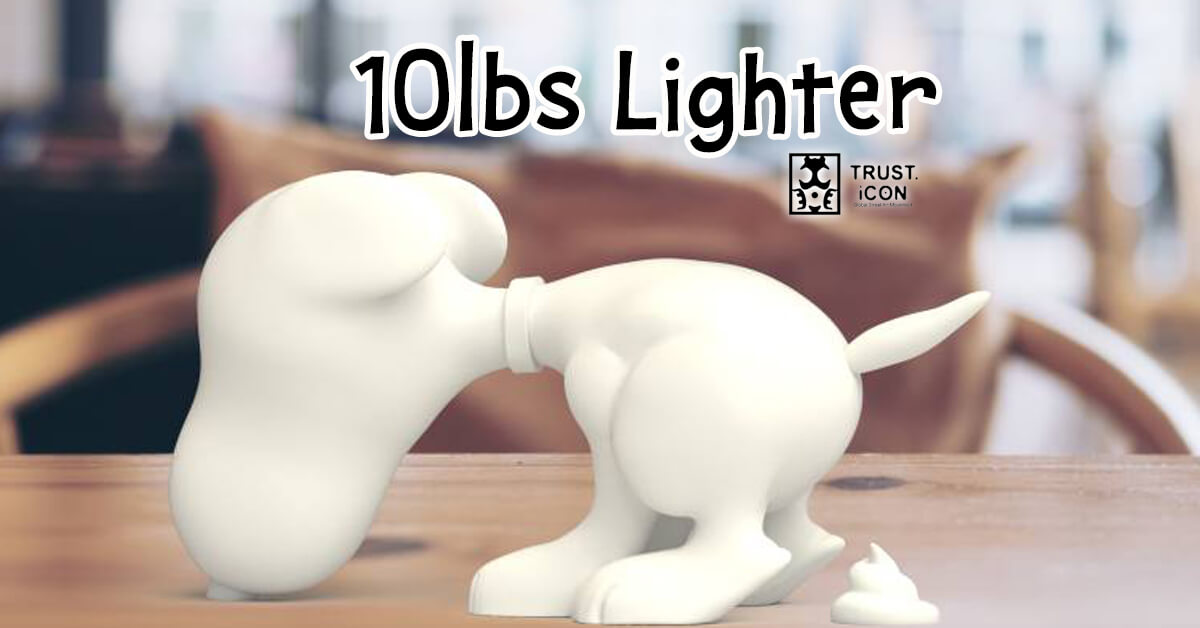 London based Street Artist iCON will be taking his street art and making the transition from 2D to a fully fledged resin art collectable! Powered by Evan Morgan of Model3D, TRUST. iCON can now have his unique mix of controversy and humour on our display. Right now 10lbs Lighter is still in its prototype stages but TRUST. iCON has now confirmed Snoopy does poop! See it’s not a myth, HA. 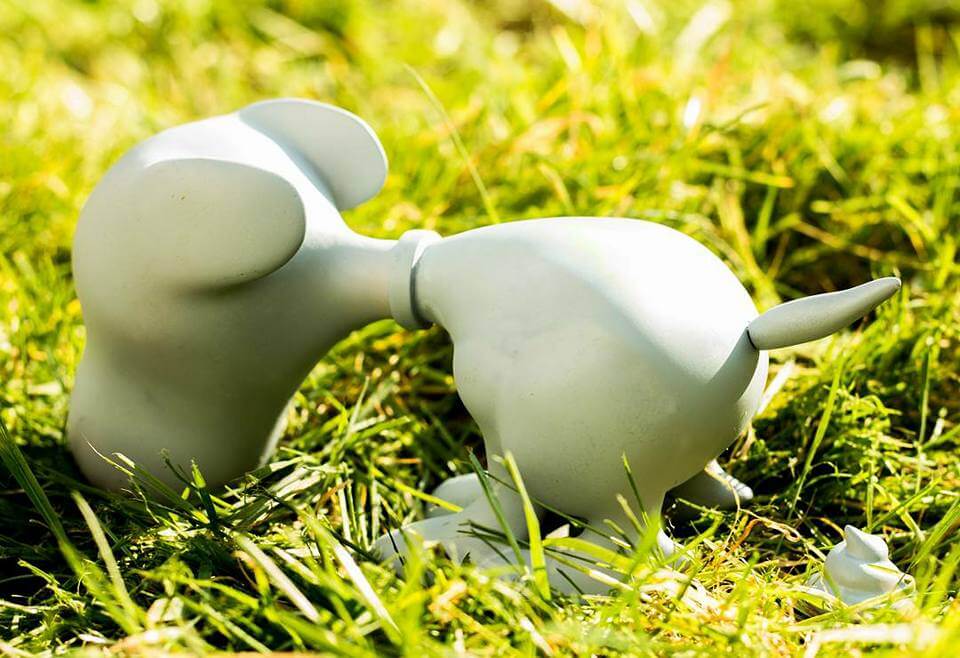 No official release date but TRUST. iCON did state “10lbs Lighter A Limited Edition Art Toy to be released in conjunction with the TRUST. iCON exhibition of an urban art opening in London this Spring”

Look out for further updates. 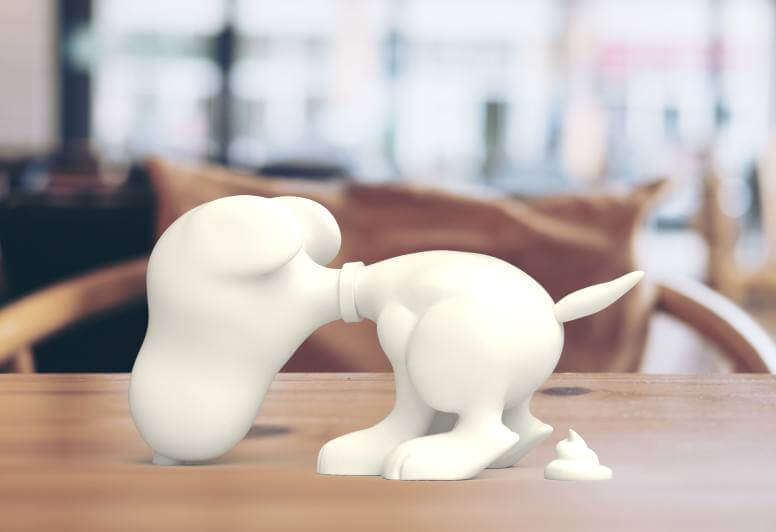 TRUST. iCON is a street artist from Thamesmead in the south-east of London (an area infamous for being the backdrop for the cult movie classic A Clockwork Orange). Working with contrasting styles of cartoon and reality iCON delivers messages of social commentary through his socially conscious street art. iCON’s unique mix of controversy and humour ensures you always have a spoonful of sugar to help the medicine go down. iCON is active on the streets of London, Berlin and Los Angeles and his unique style have gained him critical acclaim for his thought-provoking pieces. iCON is a purest, holding street art culture closely to his heart and believing that art can change anything. iCON’s identity remains unknown.

“Street art is now and has always been the unedited, uncensored voice of the people. But now being commercially viable what was once a whisper is now an angry roar!. Never underestimate it’s power, it is capable of inspiring a single thought or an entire generation.” – iCON (TRUST. iCON Global Street Art Movement).