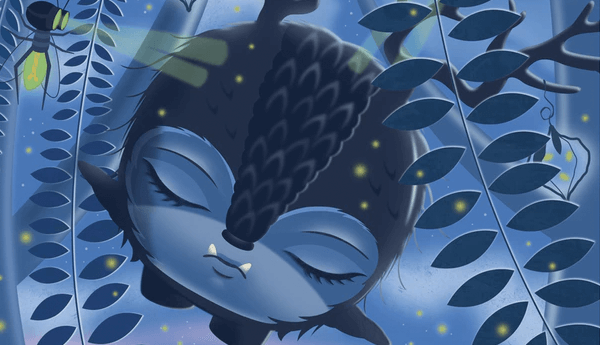 With only three days remaining on The Bots’ Luna and The Magical Night Light Book Kickstarter campaign, we wanted to remind you guys of this awesome Kickstarter and hopefully encourage you guys to help get the final 7% to make this a successful campaign for The Bots and UVD Toys (who are helping produce the book). Over $18,000 has been pledged to this campaign, and the goal is $20,000. So close now! 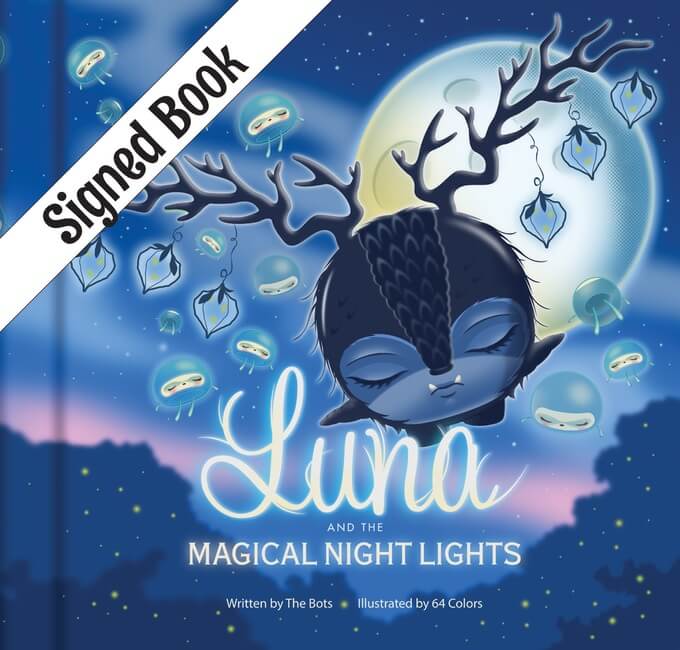 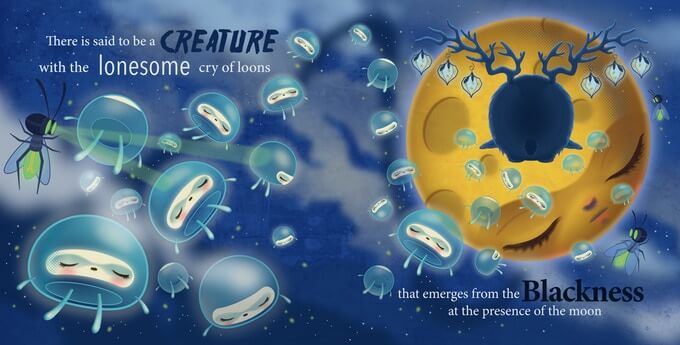 The idea behind this Kickstarter campaign is to bring the new Luna book to life. We’ve brought you multiple stories in the past regarding Luna by The Bots and how much we love her. Now you can own the backstory for Luna, wonderfully illustrated by 64colors. 64colors has also added some original artwork too to the campaign, which you can select as part of your pledge! Go pledge HERE! 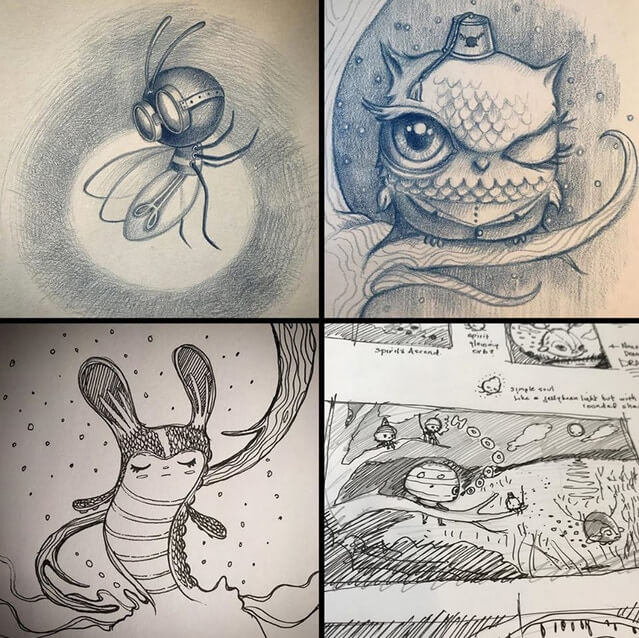 The Kickstarter campaign has a price point for all budgets! Starting at $10 to get a Luna pin, $15 for the book and all the way up to $3500 for an original painting by 64colors (who is illustrating this book for The Bots). There are still a number of artists spots available too, where an artist will customise one of the vinyl Luna figures for your collection – these are priced at $450 each. That price also includes the signed book, the GID vinyl Luna figure that will be released with this successful campaign, a print, the pin pack and a resin figures of Bubbles. Artists left include Josh Mayhem, Chris Robots Will Kill, Davemarkart, Feathered Fox, Elloo, Naptime Noah & Rick Strohmeyer! That is a bargain! Go grab a bargain, and support this awesome campaign, on the Kickstarter page HERE. 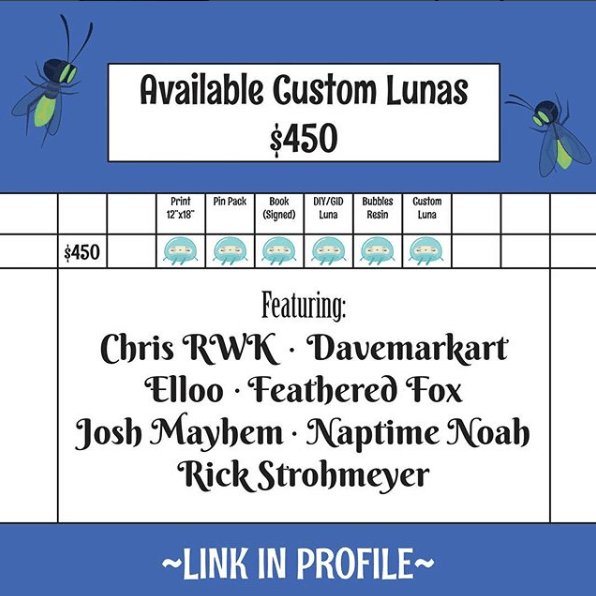 We really want to see this Kickstarter reach its goal of $20,000 as it is such a fantastic idea with plenty of great options for you to own awesome pieces of art by The Bots, 64colors and a whole host of other beautiful artists. If you’re keen to get involved, please go check out the Kickstarter page HERE and make your support known! Thanks!