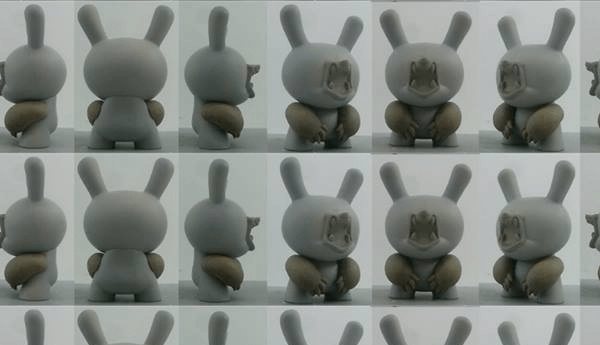 Founding artist of Army of Snipers, Aaron Martin – aka Angry Woebots – revealed a sneak peak of a prototype of a new Kidrobot Dunny. Some magnificent sculpting involved. Truly magnificent! However, don’t get your hopes up though…

There have been rumours that an Army of Snipers Kidrobot Dunny series was in the works, but the series was dropped by KR. The recently released F.A.D Dunny by J*RYU was also rumoured to be part of this series, so there may well be a chance that other artists from the Army of Snipers krew may see the light of day. Fingers crossed.

Army of Snipers are a collective of artists from around the globe. This is no ordinary krew of artists though, oh no! check out the roll call of artists below:

See, pretty legit – right?! It would have been a pretty rad Dunny series if this ever came to fruition. Kidrobot – please change your minds. What do we have to do to get this moving in the right direction. 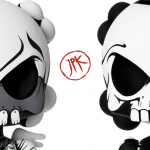 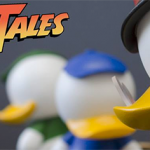