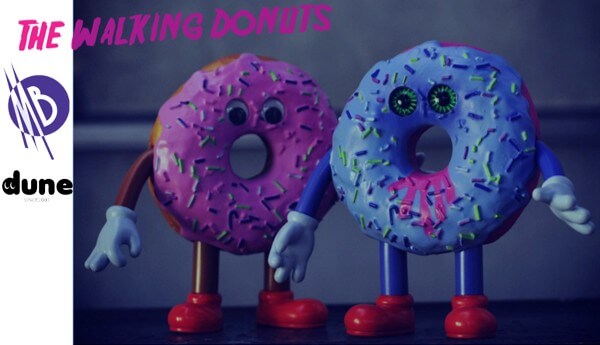 DUNE Toys a Japanese Sofubi maker who’s been making Sofubi since 1999 has a joint venture with MILKBOY, which is a mens clothing brand in Harajuku, Tokyo Japan since 1974!  They present you all with DONUT ZOMBIES. Each Zombie Donut has articulation in the hands and come both have different eyes and paintwork, so the hardest part is choosing which one. Unless you are hardcore and buy them both! 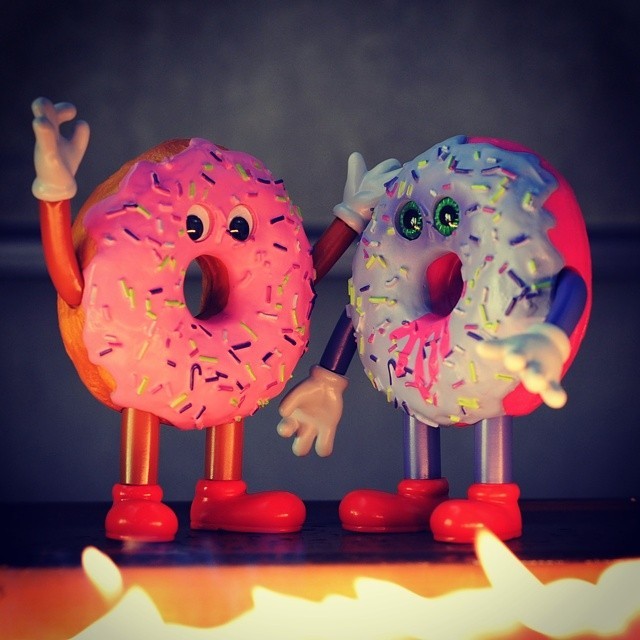 Zombie Donut actually reminds me a little of the Drop Dead Donut but each have their own characteristics. Plus this is made from Japanese soft Sofubi which is always great stuff. 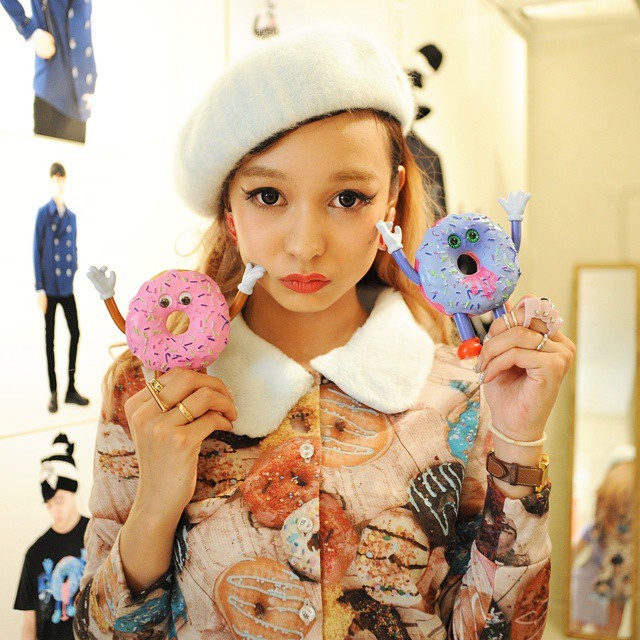 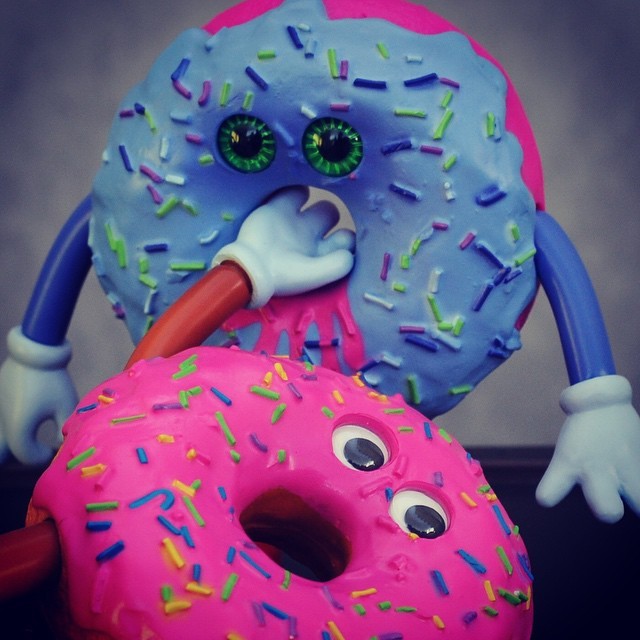 If you are interested then contact :SHINGO YASUDA (MILKBOY)  [email protected] http://instagram.com/milkboygraphics Tell him The Toy Chronicle sent you.