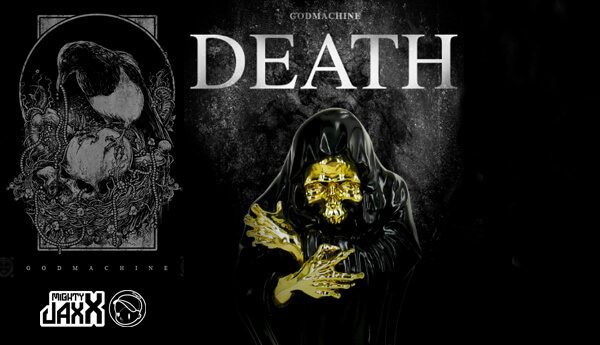 Date and time set! Last month we featured UK artist Godmachine, joining forces with Mighty Jaxx to release his art collectable. We were lucky to be at Thailand Toy Expo where “DEATH” was shown in all its full glory (Video footage below). Seeing it in person it looked even better, even for a prototype. Today Mighty Jaxx have announced the worldwide release! In the previous post HERE we were debating if it was going to be a straight resin release or porcelain. Well its resin! yippeeeee. Fingers and toes crossed the QC will be up to scratch. Live stream at Mighty Jaxx Booth at Thailand Toy Expo 2016 (2:31 to see DEATH in the stream)

Mark your calendars, set your timer to May 21st 2016  Singapore 10pm at http://mightyjaxx.rocks/ we suggest you use http://www.worldtimebuddy.com/ to find your timezone.

If you miss it, our site sponsor http://theblackspot.pt/ has DEATH for Pre-order. The Toy Chronicle readers can get 5% off from The Black Spot using “exclusiveTTC” discount code, priced at €125.Limited to 200 sets worldwide. 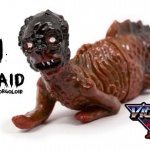 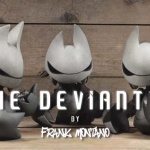