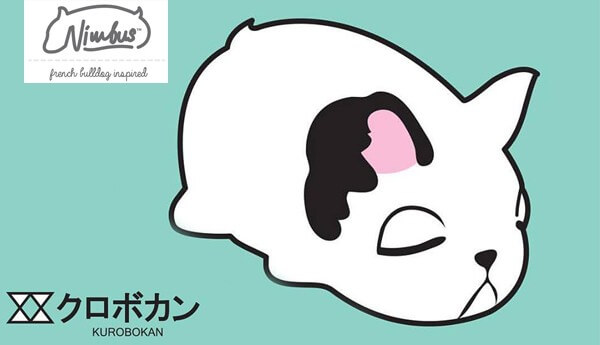 The vinyl gods have spoken! personally I have missed all the releases of the original Daydream Numbus released by Paulus Hyu. Sleeping Nimbus is still one of my most wanted designer toy till this day. Paulus Hyu x Kurobokan, yesterday released an illustration of what they have planned, well thats how I interpret it. My wish come true? hell yeah! 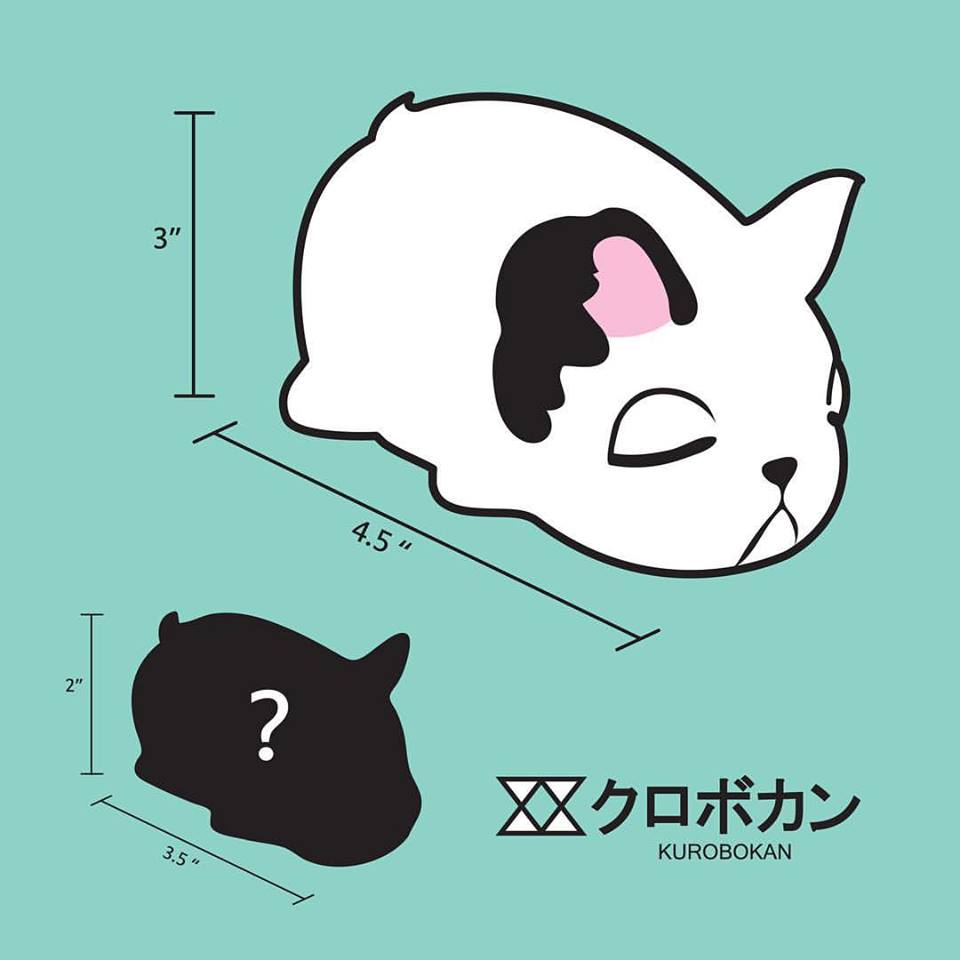 So from the illustration above we expect a large and small versions! Kurobokan make sofubi so Nimbus has a high chance of being sofubi and not a resin cast. WIN WIN and WIN! expect to be released at Taipei Toy Festival 2015